~ No electricity, chemicals or salt ~ removes years of scale buildup in your pipes and hot water tank ~ saves you maintenance time and money ~ healthy for humans, pets, and plants ~

NEOPLUS & NEOMAX Magnetic water conditioning units are not new to the United States. Magnetically treated water has been studied in-depth and customarily used in European countries, Asia, and the old Soviet Union. Only in the past 10 years has it become wide spread here in the United States. Some decades ago, Russian scientists faced a major industrial problem. When water flows through pipelines of a boiler or engine machinery, some deposits from the water cling to the walls of the pipes. Over time, the lumen becomes narrower and the delivery of water to the machinery is reduced. The efficiency, fuel consumption and mechanical strength of the machine is therefore reduced. While researching on this problem, scientists noticed that such undesirable deposits did not occur in those pipes with water that was magnetized. This started the magnetization of water for industrial use in countries where water source is less than desirable

Water that contains calcium, magnesium, lime scale, iron bacteria, and other minerals cause your home’s plumbing system to become full of lime or calcium deposits, generally known as “hard water”. Without treatment, they are attracted to and stick to pipe walls, hot water tank elements, faucets, and tea pots, to name a few, and form scale buildup. These deposits wear out your hot water heater, restrict the water flow through smaller diameter pipes as the deposits build, cause water spotting on appliances and dishes, reduce the life of your appliances (dishwasher, washing machine, toilet’s internal workings, etc.), and require more use of electricity to heat your hot water.

After successful industrial use, Scientists became highly interested in studying magnetism and the continued benefits for human consumption. Water is a transparent fluid that has no color, odor, shape or taste of its own. It takes the shape of its container and the color, odor and taste of other things mixed with it. It is a near-universal solvent. It has the property of being able to assimilate the properties of other things. Researchers found when a permanent magnet is kept in contact with water for a considerable time; the water gets magnetically charged and acquires magnetic properties. Such magnetized water has its effect on the human body, as well as plants and animals, when taken internally and regularly for a considerable period. 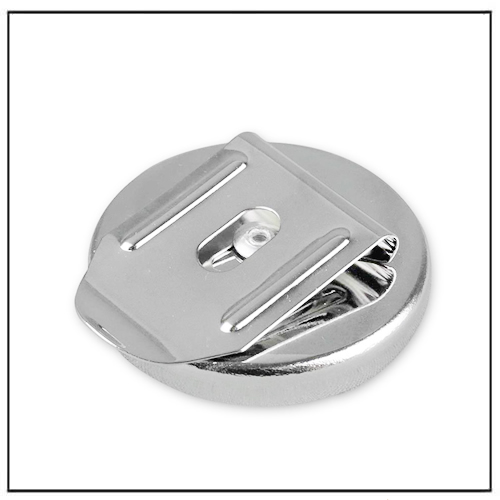 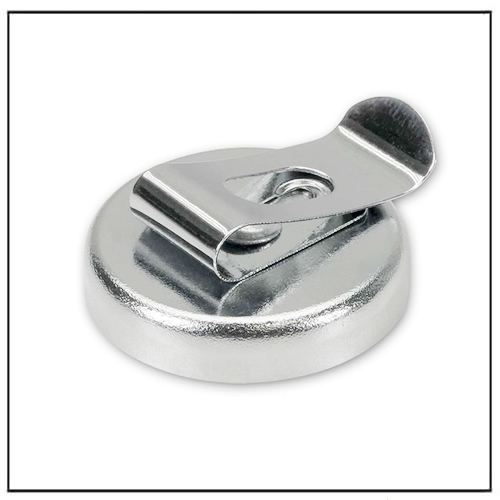 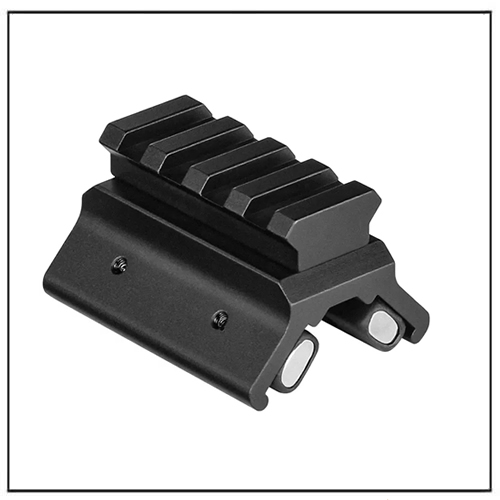 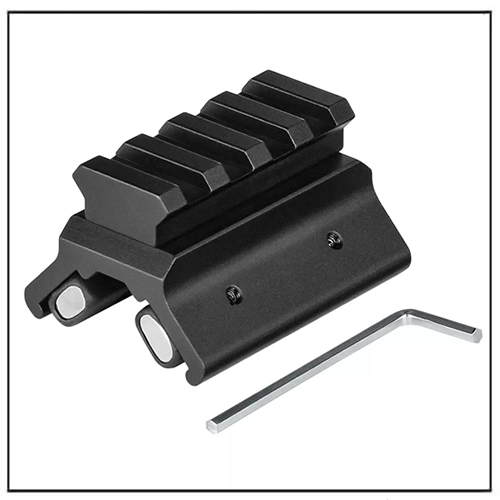