Magnetic Steel Recess Formers are designed to facilitate the positioning of Reid lifting anchors in precast concrete panels. They attach to the steel forms by magnetic means making them quick and easy to position and remove.

Swiftlift Foot Anchors are the most versatile and widely used anchors in the system. Swiftlift Foot Anchors are available for lifting systems in Load Groups of 1.3 t, 2.5 t, 5.0 t, 10.0 t, 20.0 t and 32.0 t working load limits (WLL) and in various lengths to satisfy different applications. All Swiftlift anchors are hot dip galvanised for corrosion protection and AISI 316 stainless steel anchors are available on request for special applications. Foot Anchors efficiently transmit the applied load to the concrete through the uniform conical “foot” of the anchor. The foot induces a shear cone in the concrete which resists pullout.

Eye anchors are used in place of Foot Anchors where insufficient concrete pullout strength can be developed by the shear cone induced by the Foot Anchor. Eye Anchors have a hole forged into the anchor shaft through which a reinforcing “hanger” bar is inserted. The reinforcing bar is detailed to provide deeper anchorage and increased load capacity in thin wall or low strength concrete structures. The REA (Reid Eye Anchor) design is available in most anchor load groups and is a marked improvement on the old eye anchor designs. The REA design incorporates a cut-out foot saddle like molded eye opening to provide support for the reinforcing bar.

Steel or iron “monoblock” with Rubber Rings. Certainly the most commonly used Recess Former because they are simple to use, quick to install and have a long service life. They are often used in applications where it is necessary to strip the mould without removing the Recess Former. Magnetic Steel Recess Formers attach to the steel forms by magnetic means. Foot and Reid Eye Anchors are held in the recess by a special split Rubber Ring which is placed around the anchor shaft, just under the anchor head and then wedged into the mouth of the in-place Recess Former. When casting is complete and the concrete cured sufficiently, the Magnetic Steel Recess Former is easily removed utilizing the magnetic force automatically or manually. Simply remove the ring from under the anchor head and the precast unit is ready to lift. Thoroughly clean the Steel Recess Former immediately after removal and apply mould release oil before each use.

Rubber Rings of the former by means of the special Rubber Ring. Rubber Rings (of the appropriate size) are attached just under the head of the anchor and then “wedged” into the mouth of the Recess Former, thus securing the anchor in the right place. The re-usable Rubber Ring is simply taken off the anchor shaft after the recess former has been removed. 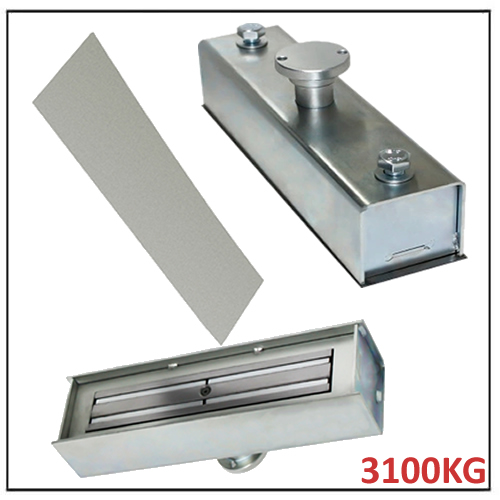 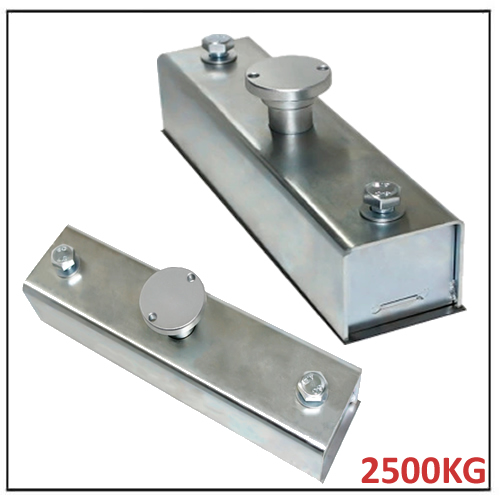 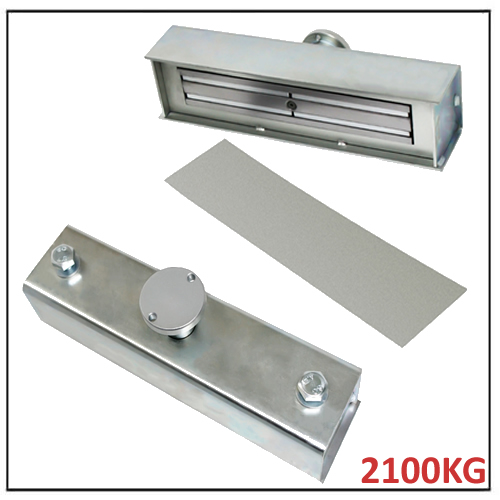 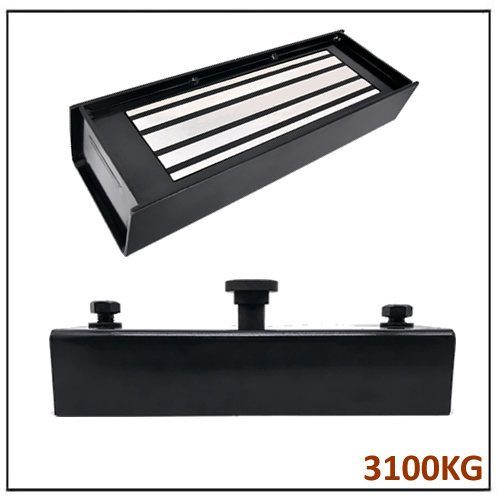