Advantages of Samarium Cobalt Sm2Co17 Magnets
• Can be used in extremely cold conditions (e.g. to a few Kelvin above absolute zero).
• SmCo can be used up to +300 degrees C (572F); the H rated versions up to +350 degrees C (662F).
• High coercivity (Hci) to resist demagnetisation.
• Above +150 to +180 degrees C (302-356F) the SmCo starts to offer more performance than NdFeB grades.
• SmCo is regarded as being corrosion resistant.
• Very low field strength change with varying temperature.

Disadvantages of Samarium Cobalt Magnets
• Sm2Co17 should be given a protective coating when in very damp conditions to minimise any surface corrosion risk (Sm1Co5 does not rust as it contains no iron).
• Generally higher cost than NdFeB.
• All magnets are brittle but SmCo is the most brittle. 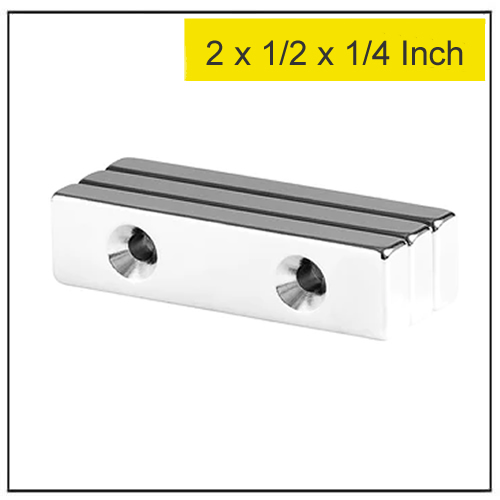 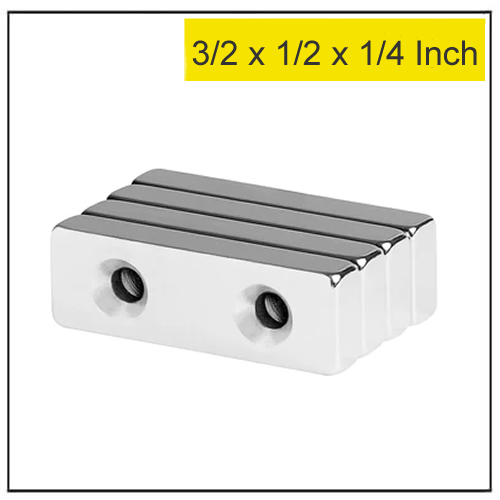 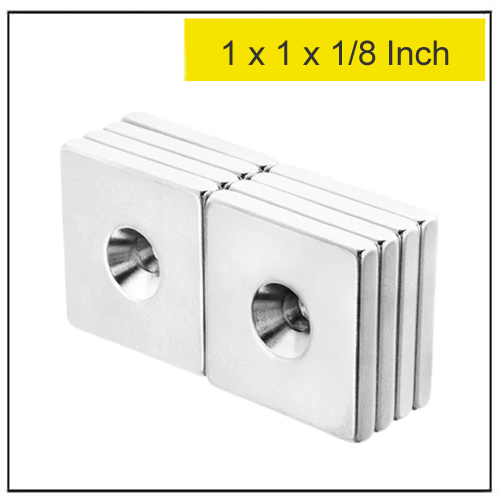 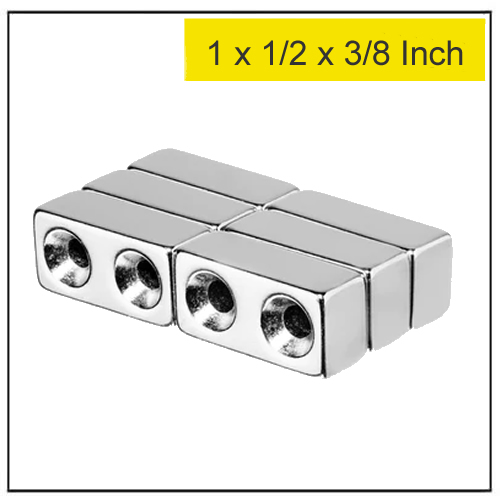