Product introduction
1 sterilization, algae principle
Since NdFeB magnetic water processor to generate a magnetic field in the turbulent waves, destroyed cell membrane ion channels, changing the cell to adapt to current and internal control environmental conditions necessary for survival, to the loss of viability and death. Meanwhile, after the magnetic excitation of water molecules dissolved oxygen in the water can surround blockade, destroyed the life of microorganisms required for the reaction of oxygen sources, so as to achieve a good sterilization, algae effect, to prevent the generation of biological sludge.
2 rust, corrosion principle
Metal corrosion to oxygen, the action of high-frequency electromagnetic energy package single water molecule dissolved the oxygen molecules dissolved in water, the dissolved oxygen as an inert, corrosion of the metal required to seal off the source of oxygen. Meanwhile, high-frequency electromagnetic waves stirred up overhanging composite modulation frequency of the electromagnetic field generated by the “skin effect” in the wall gathered excess negative charge, while in the water gathered inside excess positive charge. Positive charge strongly repel the positively charged homosexual Fe3 +, blocking Fe3 + Fe loses electrons becomes separated from the metal wall into the water; while excess negative electrons on the wall also continue to attract the positively charged Fe3 +, hinder it is soluble in water; so that the original wall of the Fe2O3 (red rust) reduction of the force with strong corrosion-resistant black rust adventitia Fe2O4.

Operating Principle
Molecules (CaCo3, Potassium, Manganese, etc.) which are in natural suspension in water, tend to form macro molecules which, if nothing is done, continue to coagulate, causing scale to collect in the pipes with resultant reduction in flow and increased consumption of energy.

Technical Principles
Permanent magnets are installed along the entire length of the appliance, the lines of magnetic flux being captured by a mild iron cylinder (care being taken that the flow-rate is not affected.)

Specifications: (The practical dimension could be customized ) 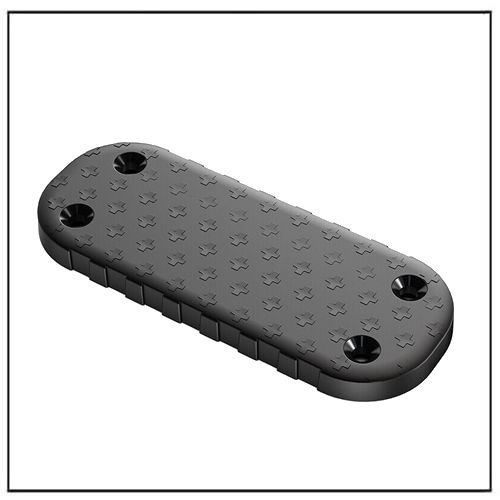 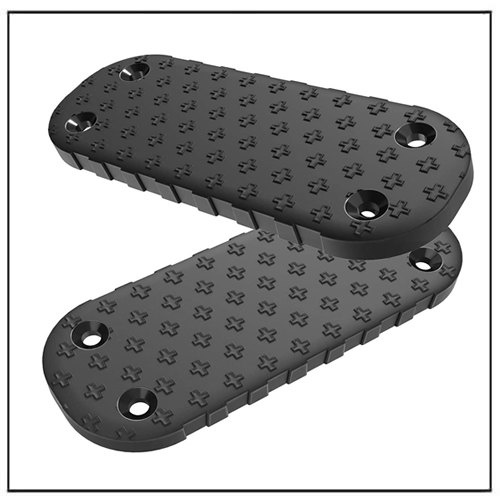 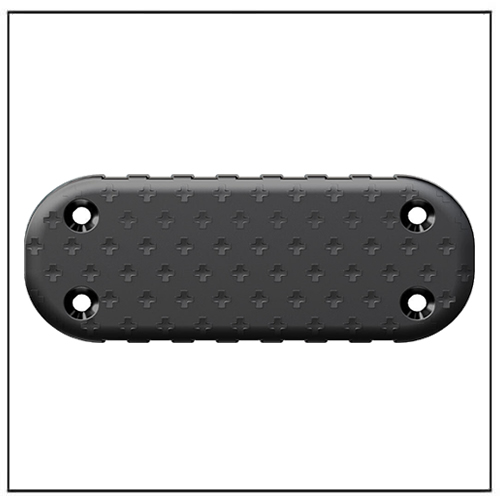 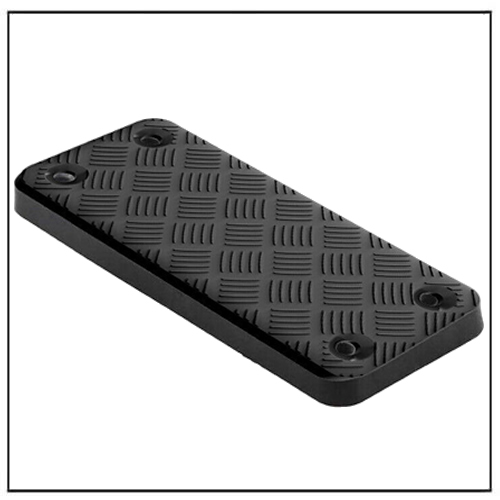