Magnetic wheels can fundamentally put an end to the use of conventional mechanical gear generated particles of the problem. In addition, the use of high-performance neodymium iron boron permanent magnet, the biggest advantages in performance, power transmission capacity, no noise and no need to replace parts, semi-permanent use. Parallel Transmission Magnet Gear Magnetic Wheel

This experimental study examines the characteristics and performance of axial magnetic gear by using a variation of the rectangular neodymium-iron-boron (NdFeB) magnetic layer which is assembled on an acrylic disc. The aim is to reduce magnetic reluctance which can increase torque and facilitate the manufacture of magnetic gear. In addition, it can reduce the use of NdFeB permanent magnets instead of sectoral magnets. An appropriate method for predicting the transmitted torque produced by axial magnetic gears with four rectangular magnetic layers is demonstrated using the output power approach. The results show that the performance of axial magnetic-gear with 4 layers tends to be similar to the performance of a direct drive. Tests on the 2400 rpm rotation with the loading of 200, 300 and 400 ohms respectively showed a maximum torque of 2.24 (Nm) 10-3, 1.56 (Nm) 10-3, and 1.1 (Nm). The results of this paper appear to be useful for the development of axial magnetic-gear industrial applications. Multipoles Vertical Transmission Magnetic Gear Horizontal Transmission Neodymium Magnet Wheel

Recent developments in the field of magnetic gear and magnetic gearing machines have opened up innumerable opportunities for engineers and researchers. Conventional mechanical gears require direct mechanical contact between the drive and driven toothed wheels, which gives rise to problems such as wear, breakages and noise. Generally, the wheels are made of case hardened metal alloys and are relatively heavy. In contrast, magnetic gears work on the interaction of magnetic flux between the drive and driven wheels. The difference in the number of magnetic pole pairs on the two wheels generate a torque amplification or reduction effect. Hence, magnetic gears offer lighter weight, reduced maintenance, high reliability, no wear and tear, contact-free operation, inherent overload protection, decreased noise and increased efficiency. In some applications, there is a need for the gear ratios to be varied during operation. A conventional gearbox would have several gear wheels of varying sizes, where one would be engaged in turn as the operating condition requires. Carrying a number of mechanical gears also adds to the weight. In this paper an overview of magnetic gear topologies and their characteristics is first presented. Then, a new design of a compact axial electromagnetic gear with variable gear ratios is proposed. The design makes use of electromagnets to vary the effective number of pole pairs, and hence the flux interaction, between the drive and driven wheels. The steady-state response of the proposed axial magnetic gear is then studied through finite element analysis simulations. The simulation results show that the magnetic gear ratio could effectively be varied through this technique. 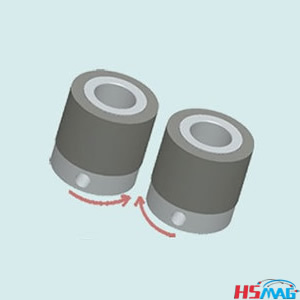 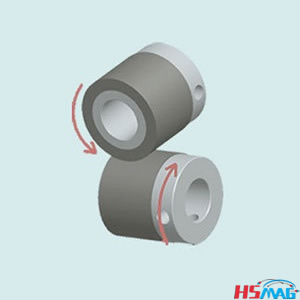 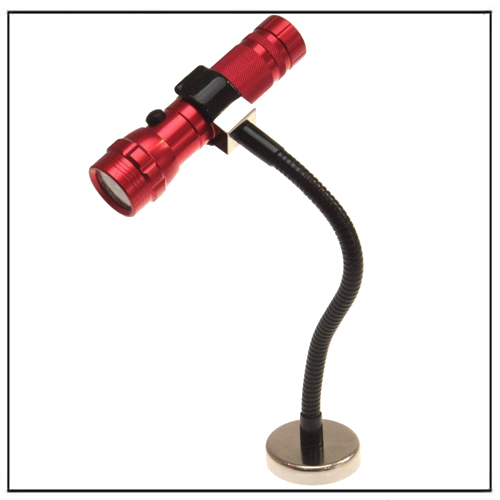 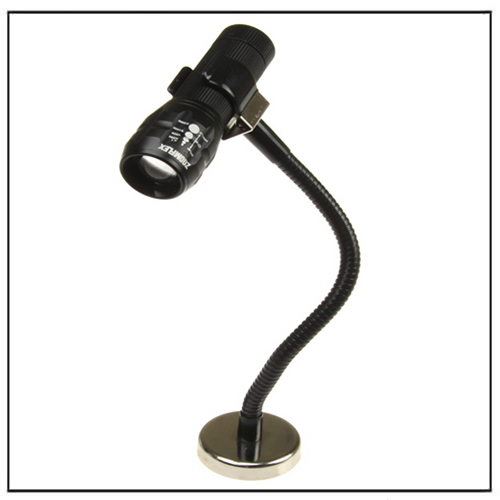 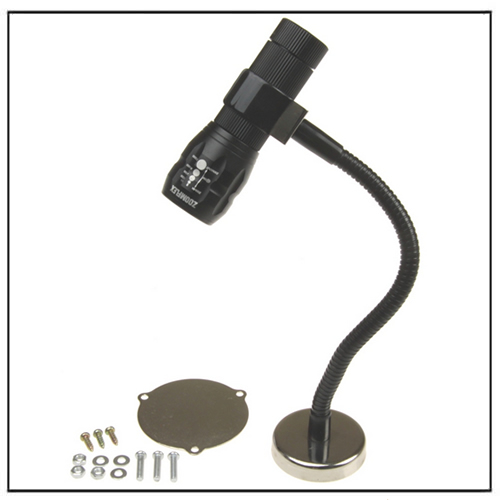 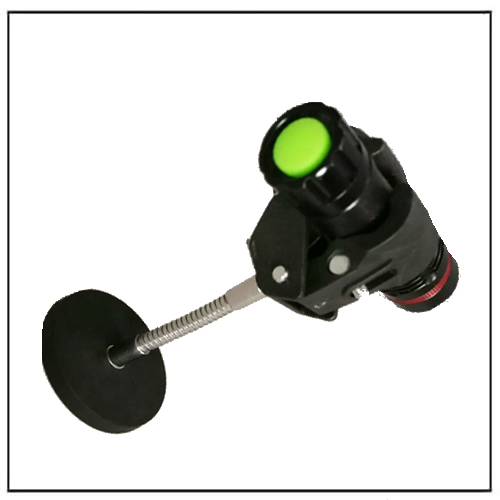