The main usage and characteristic of the HSMV-SYT Series Magnetic Workholding Vise products:

1. Rotation magnetic core combined with level flat surface fixed alnico group type multifunction permanent magnetism equipment .
2. A new workpiece clamping concept.
3. Suitable for middle and small workpieces , vertical type and horizontal CNC comprehensive cutting finisher and milling machine and fast-speed holding workpiece .
4. The products can do cutting processing of five-side, drilling , tapping, groove and channeling in one time, which can save manufacturing process to reduce excessive manufacturing process.
5. Improve work efficiency and reduce manufacturing cost in a large scale.
6. The products can assemble the quantity, position and space of magnetic force worktables in a free style according to the size of the workpiece .

Suitable for medium and large workpiece, not for small ones;

1. Five sides machining can be realized. Complete drilling, tapping, slotting just once. Less procedures and differences make better working efficiency and cost saving.
2. Easy to set up position, numbers and distance of magnetic workholding acccording to the size of workpiece.

Instructions for Use Magnetic Vise

3 Release of the workpiece
After machining, the eccentric shaft is rotated clockwise from the ON position (ON) to the OFF position by the hexagonal wrench, and the workpiece is removed from the suction cup table.

5 Maintenance and maintenance (please do not open the permanent magnet sucker)
5-1 should be kept suction cup table clean, after use should be disconnected magnetic circuit, and coated with anti-rust oil.
5-2 It is forbidden to deposit debris on the work surface to avoid affecting the flatness.
5-3 in the handling process, to prevent the work surface bump, knock hair, so as not to affect the performance.
5-4 In the course of long-term use, if the work surface roughness, flatness or parallelism after installation of the workpiece tolerance, machine tool conditions can be used to repair.
5-5 found in the course of the hexagonal wrench pull the eccentric shaft handle when the handle force is too large or insufficient suction force should be promptly contacted with the purchase of manufacturers to repair.

State: We are sorry to say that we have no explanation if there is some change of above sizes. 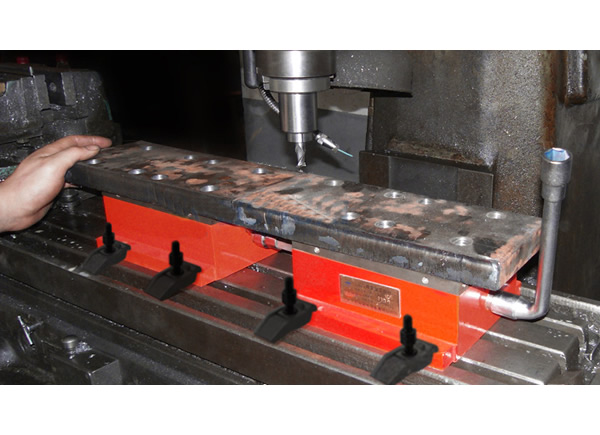 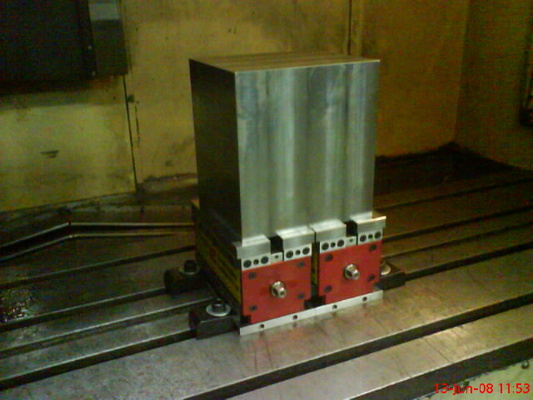 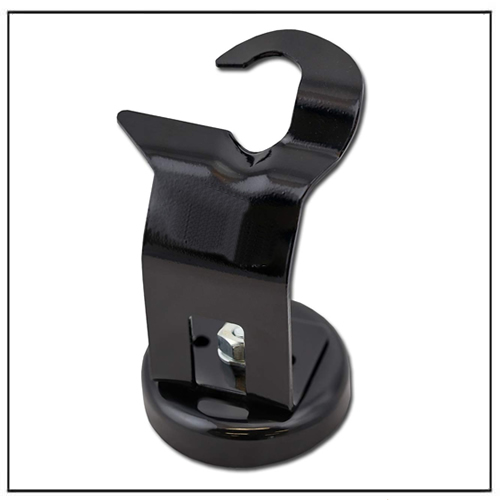 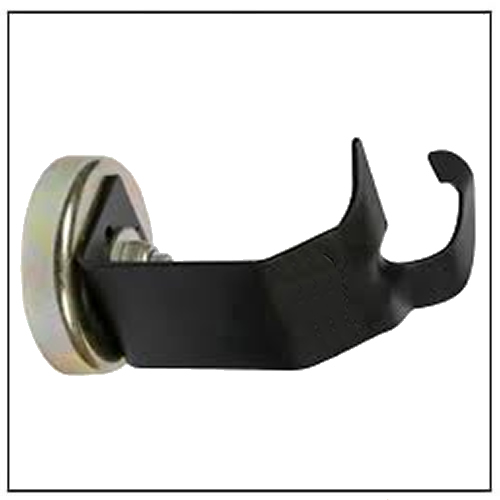 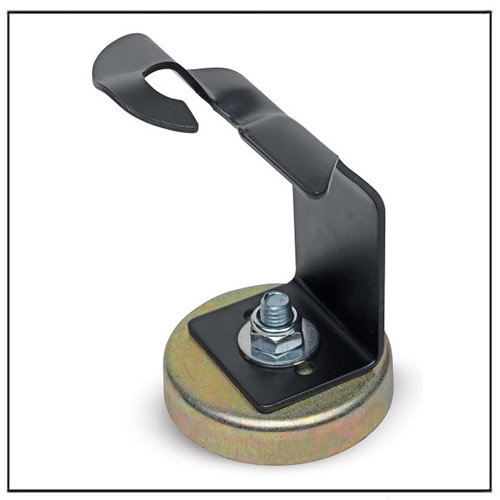 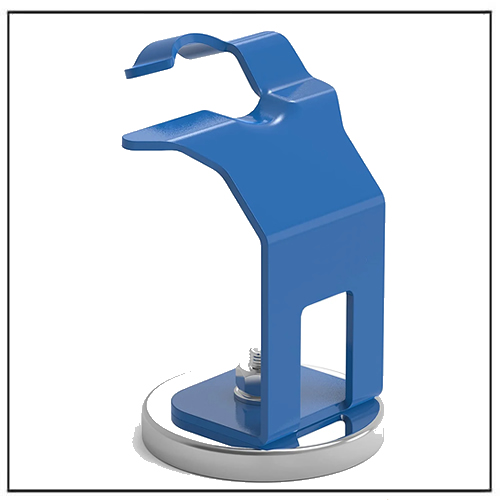