The beam clamping modules have been developed over a period of time working in conjunction on ships such as the “European Diplomat” and the “Isle of Arran”.
These modules take the place of the original welded cleats and wedges that were used to hold the I section beams flat to the now plates, during injection and the subsequent curing where the resin undergoes an expansion stage.

The option chosen was to go with a manually operated module that would be robust and did not require any expansion stage.

The design of the magnet that we use is unique in design, this utilizes the performance of the Neodymium magnet, yet is designed to break down the magnetism into usable stitches that can generate the following clamping force on the different thickness of materials that you use.

This performance is obtained by flux reducing the poles, in order to provide the optimum performance on the thickness used for standard range of overlay plate, this has been developed so that performance that is emitted by the module can be at a level that can be used by the plate and consequently generate maximum performance.

We can and do manufacture and supply magnets that will perform to a much higher level on thicker material, however in this application they would simply fail, due to your material thickness.

The following tests were undertaken on the Isle of Arran, the force is at one end of the beam with only a single restraint at the opposite end of the beam, attaching it to the actual deck. 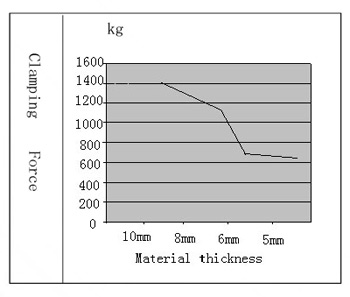 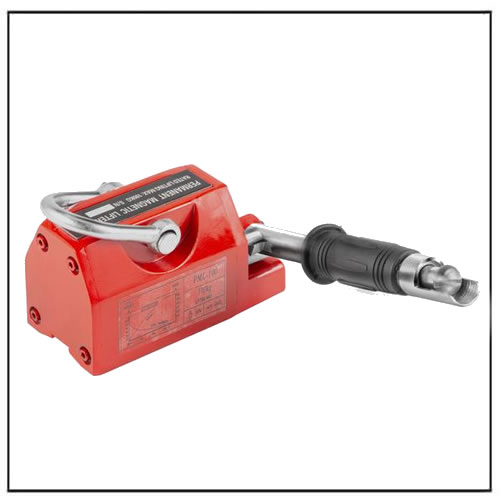 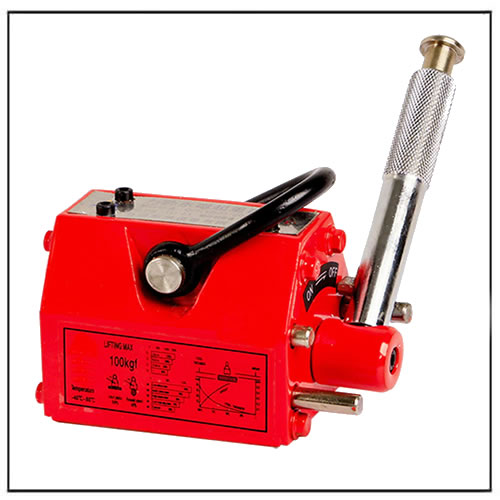 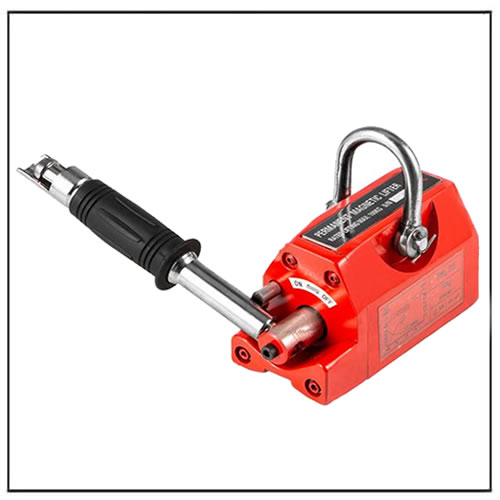 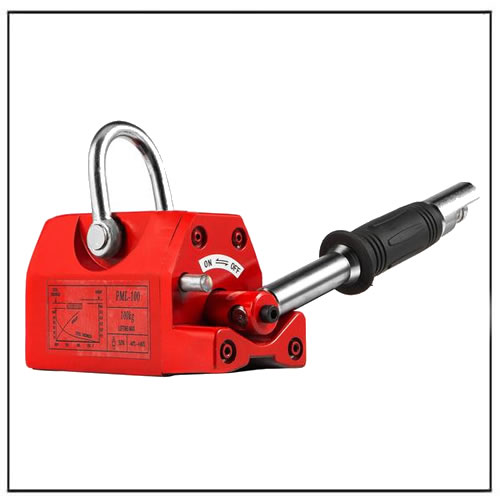