How to reduce eddy current losses of rare earth magnet?
The eddy current loss of rare earth magnet can be reduced by many ways, among them, the material science researchers have proposed to prepare the high-resistivity magnet, such as:
a. Bonded magnet.
b. High-resistivity sintered magnet.
Due to the existence of binder, the electrical resistance of the bonded magnet would be 102 to 104 times more than simple sintered magnet, but the motor power and maximum operating temperate will be limited. For sintered magnet, submicron fluoride will be served as additive to enhance the grain boundary electrical resistance. Fluoride will help magnet to form a high resistivity layer on its grain boundary, thus improve the electrical resistivity of the whole material.

Magnet segmentation technology is a very practical way to make high-resistivity magnet without changing the composition of the magnet.
What is Eddy Current Losses laminated magnet 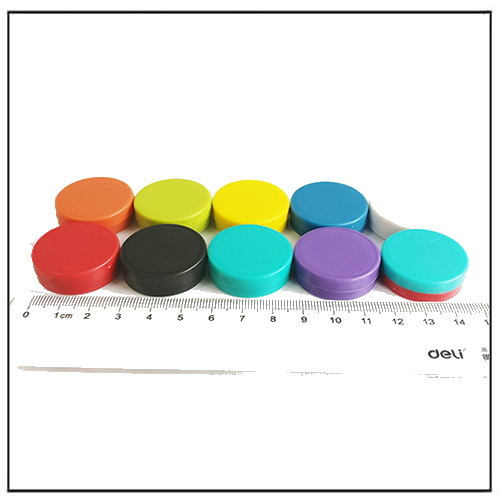 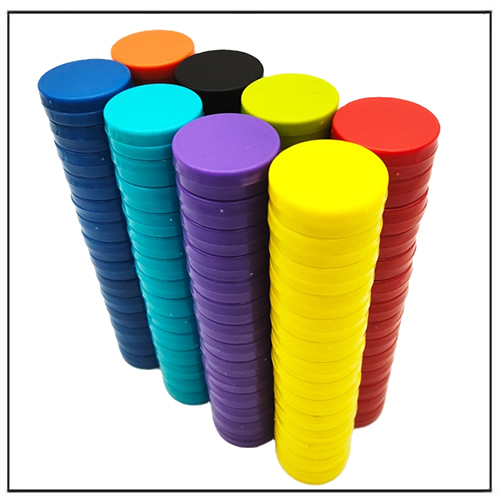 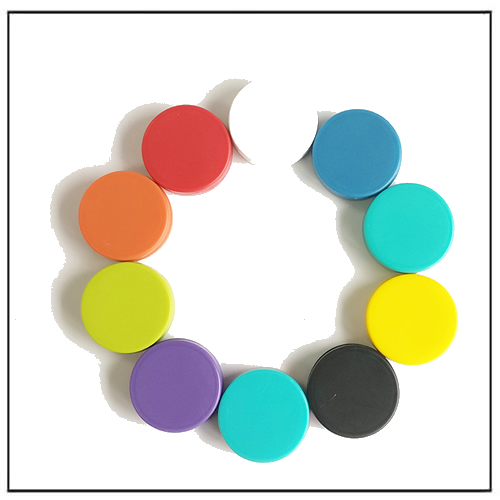 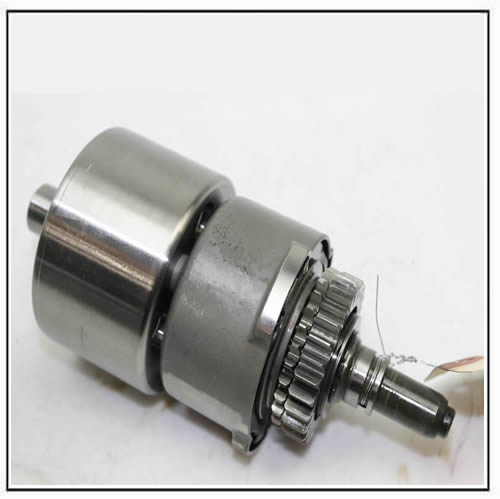