Experiments :
Exp-1 To measure the magnetic flux density along the x-axis of the circular coils when the distance between them a = R (R = radius of the coils) and when it is greater and less than this.
Exp-2 To measure the spatial distribution of the magnetic flux density when the distance between coils a = R, using the rotational symmetry of the set-up.
PHYSICS, Class XII, Part – 1, Chapter – 4, Moving Charges & magnetism.

Principle and Working:
The magnetic field of the coil arrangement is rotationally symmetrical about the axis of the coils, which is chosen as the x-axis of a system of cylindrical coordinates (x, r, Φ). The origin is at the centre of the system. The magnetic flux density does not depend on the angle Φ, so only the components Bx (x, r) and Br (x, r) are measured.

In the present setup, a fairly uniform magnetic field is to use a pair of circular coils on a common axis with equal currents flowing in the same logic. For a given coil radius, you can calculate the separation needed to give the most uniform central field.

A Helmholtz pair consists of two identical circular magnetic coils that are placed symmetrically along a common axis, one on each side of the experimental area, and separated by a distance {\displaystyle h}h equal to the radius {\displaystyle R}R of the coil. Each coil carries an equal electric current in the same direction Magnetic Lifter 220LB 100KG Steel Metal Lifting Magnets

In some applications, a Helmholtz coil is used to cancel out the Earth’s magnetic field, producing a region with a magnetic field intensity much closer to zero.[4]

Magnetic field lines in a plane bisecting the current loops. Note the field is approximately uniform in between the coil pair. (In this picture the coils are placed one beside the other: the axis is horizontal.)

Magnetic field induction along the axis crossing the center of coils; z = 0 is the point in the middle of the distance between coils

Contours showing the magnitude of the magnetic field near a coil pair, with one coil at top and the other at bottom. Inside the central “octopus”, the field is within 1% of its central value B0. The eight contours are for field magnitudes of 0.5 B0, 0.8 B0, 0.9 B0, 0.95 B0, 0.99 B0, 1.01 B0, 1.05 B0, and 1.1 B0.
The calculation of the exact magnetic field at any point in space is mathematically complex and involves the study of Bessel functions. Things are simpler along the axis of the coil-pair, and it is convenient to think about the Taylor series expansion of the field strength as a function of {\displaystyle x}x, the distance from the central point of the coil-pair along the axis. By symmetry, the odd-order terms in the expansion are zero. By arranging the coils so that the origin {\displaystyle x=0}x=0 is an inflection point for the field strength due to each coil separately, one can guarantee that the order {\displaystyle x^{2}}x^{2} term is also zero, and hence the leading non-constant term is of order {\displaystyle x^{4}}x^4. The inflection point for a simple coil is located along the coil axis at a distance {\displaystyle R/2}R/2 from its centre. Thus the locations for the two coils are {\displaystyle x=\pm R/2}x=\pm R/2.

The calculation detailed below gives the exact value of the magnetic field at the center point. If the radius is R, the number of turns in each coil is n and the current through the coils is I, then the magnetic field B at the midpoint between the coils will be given by 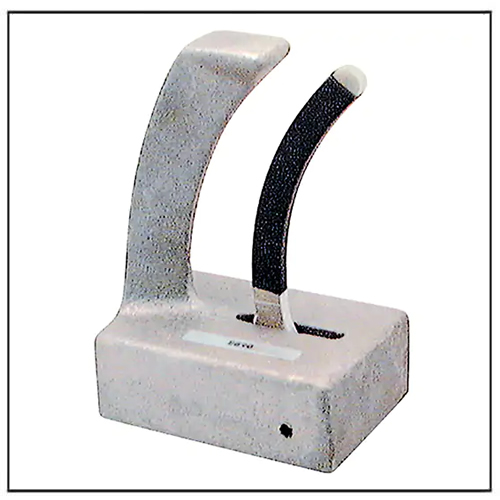 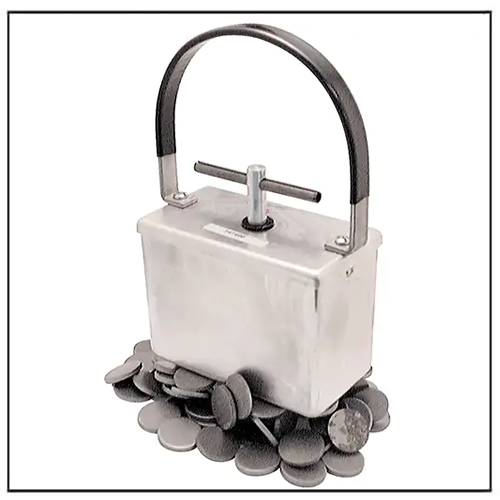 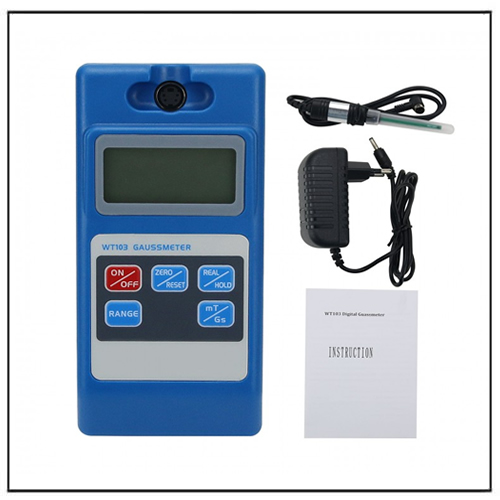