Laminated magnet is produced with several pieces of magnets glued so as to reach insulation effect between those pieces. Therefore sometimes laminated magnet is also called insulated magnet or glued magnet. Laminated SmCo or laminated Neodymium rare earth magnets are proven to reduce the eddy current loss for the high efficiency motors.

Eddy Current for Large Motor
From the results of the first plot, we can visualize the magnetic flux density of the motor when at a stationary state — in other words, the initial conditions used for the time-dependent simulation. The coil current at this initial state is zero. The plot on the right shows the magnetic flux density after the motor revolves one sector angle. To obtain a better view, we can exclude the air and coil domains.
As a countermeasure to eddy current, it is effective to split magnets. The relationship between the number of pieces magnets are split into and the eddy current loss is summarized. This made it clear that eddy current can be reduced by splitting magnets and insulating between the pieces. it shows condition of eddy current in the magnets for inverter drive when the magnets are not split and when they are split into 6 pieces. This shows that the eddy current paths become finer with the split magnets. Smallest Micro Arc Segment Laminated Magnets 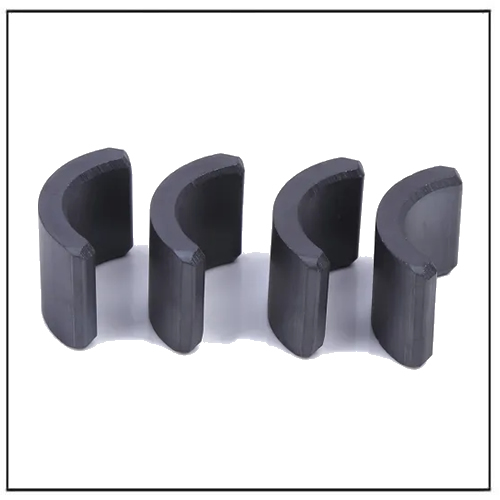 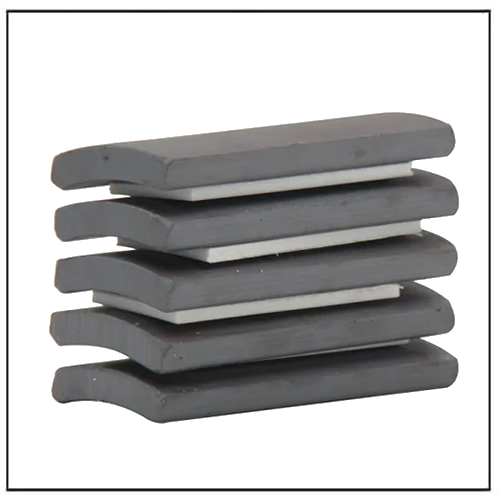 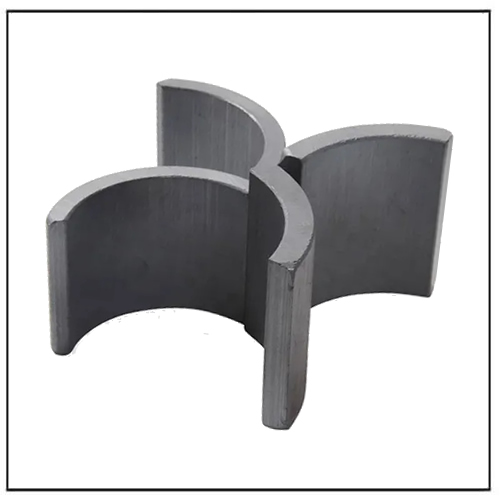 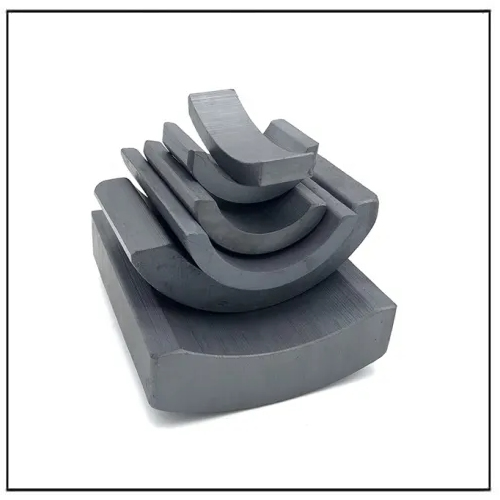