Knowing This Tool
permanent neodymium ndfeb universal magnetic ball joint is a holding device that has flexible joints with a 8-25 mm diameter steel ball, which is held by rare earth magnets contained in the magnet cylinder. The magnetic ball joints allow the steel ball a full 360-degree rotation on a 180-degree axis. This way no damage occurs if the ball comes off the magnet cylinder, and the joints can work just as well as before when reset.

Magnetic Ball Joints – As a magnetic device, this kind of joint ball magnet is assembled with very strong rare earth neodymium magnets and a steel shell or brass house covering. The centre of outer cover attracted with a threaded steel ball. A holding device used for cameras, light fixtures, optical devices, and other applications.

The magnetic ball joint assembly allows the steel ball a full 360° rotation on a 180° axis. This is made possible by the combination of a steel ball (10 mm diameter) and a powerful rare earth magnet contained in the magnet cylinder. The ball comes threaded as in the diagram for different sizes.

Application examples
Since the magnetic ball joint is electro-conductive, rapidrelease and rotatable electrical connections can be made with such a system. This is of advantage, for instance, in modern low-voltage lamps. Rapid-release connections for test fixtures are also possible. In lifting linkages a predetermined breaking point can be provided, or sideways movements compensated. Due to the use of high-energy rare-earth magnets, magnetic ball joints types KD… have a very strong holding force. The resulting displacement force of the ball is strong enough to hold the optical systems of cameras, lighting fixtures or laser units without requiring a mechanical fixation.  Magnetic Ball Joints 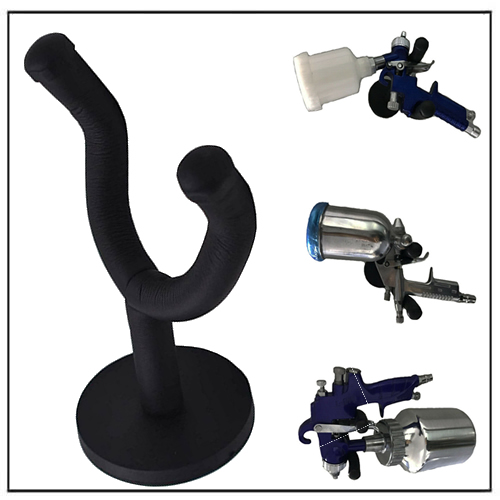 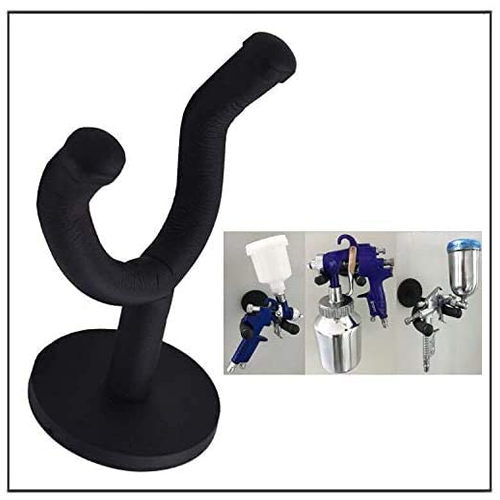 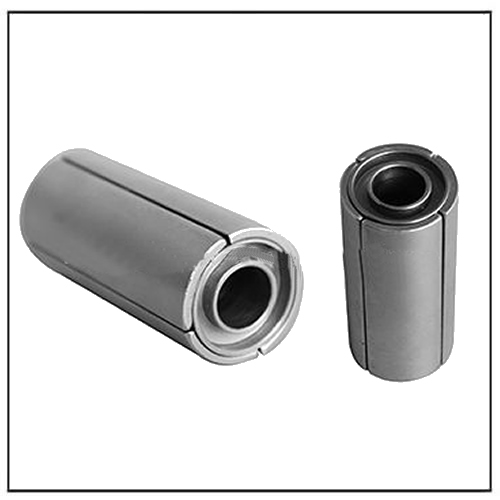