As the first commercially viable rare earth permanent magnet material, Samarium Cobalt (Sm-Co) is considered to still be the premium material for many high performance applications. Formulated in the 1960’s, it came as a revolutionary product, initially tripling the energy product of other materials available at the time.

Sm-Co materials come in energy products from 16 MGOe up to 33 MGOe. Their high resistance to demagnetizing influences and excellent thermal stability has ensured Sm-Co as the premium choice for the most demanding motor applications. In addition, the corrosion resistance is significantly higher than, for example, Nd-Fe-B. It is still recommended to coat the magnet in acidic conditions. Its corrosion resistance has also offered a high degree of comfort to those looking to use magnets in medical applications.

Its magnetic  properties are not too far from Neodymium Iron Boron magnets but due to the  cost and strategic value of Cobalt, it never had the commercial success and diffusion as NdFeB. Being a rare earth magnet it is an  intermetallic compound of rare earth metals (samarium) and transition metals  (cobalt). The production process consists in milling, pressing, and  sintering in inert atmosphere: magnets are then pressed in an oil bath   (isostatically) or in a die (axially or diametrically). SmCo is processed by   grinding with diamond tools. As mentioned SmCo can provide high magnetic performances, with maximum energy product around 240 KJ/m3: they can be  found in two different grades, Sm1Co5 and Sm2Co17, each one with its  specific magnetic behaviour (nucleation for the first, pinning in Sm2Co17 ).  Sm2Co17 shows the highest magnetic performances but on opposite side, it is  much more difficult to be magnetized (4000 kA/m) than Sm1Co5 (2000  kA/m). The two advantages of SmCo grades versus NdFeB are the corrosion resistance and the good thermal behaviour; Curie temperature is around 750  °C for Sm1Co5 and 850 °C for Sm2Co17 . Furthermore the magnetic  properties  decrease is rather low by increasing of the temperature. SmCo  grades are rather appreciated in military and aerospace industry, as well as in  electromedical field; they should be preferred when oxidation or thermal  needs become very important. Industrial applications are similar to the ones  of NdFeB: sensors, loudspeakers, electric motors, instruments, switches.

On a ‘per pound’ basis, Sm-Co is the most expensive permanent magnet material. However, because of its high energy product, it has achieved considerable commercial success by decreasing the required volume of magnet material to fulfill a certain task. Sm-Co can typically be used up to 300 °C, though, of course, its actual performance at that temperature is governed strongly by the design of the magnetic circuit. As with all permanent magnet materials, extreme caution must be exercised when handling magnetized samples. Sm-Co can be prone to chipping and should not be used a structural component in an assembly. 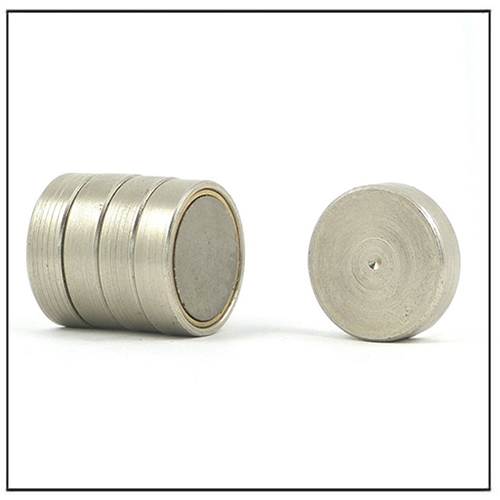 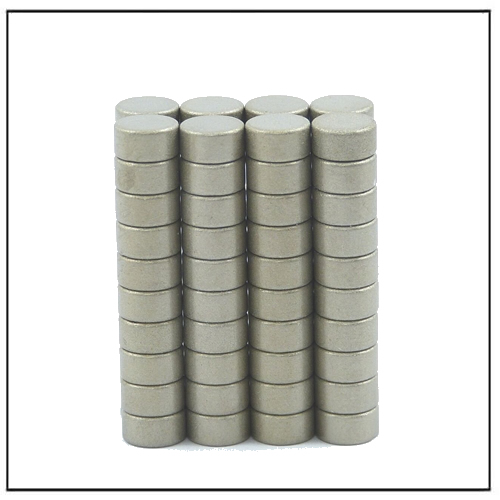 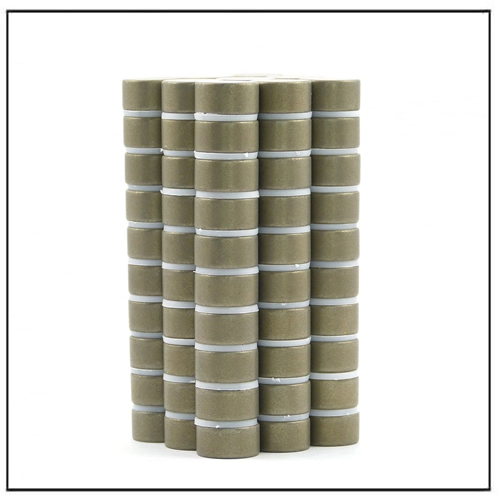 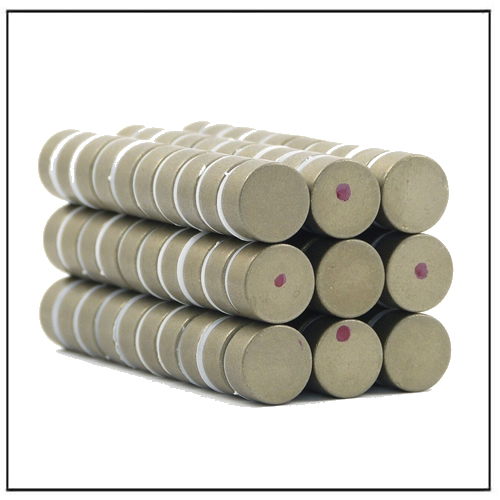 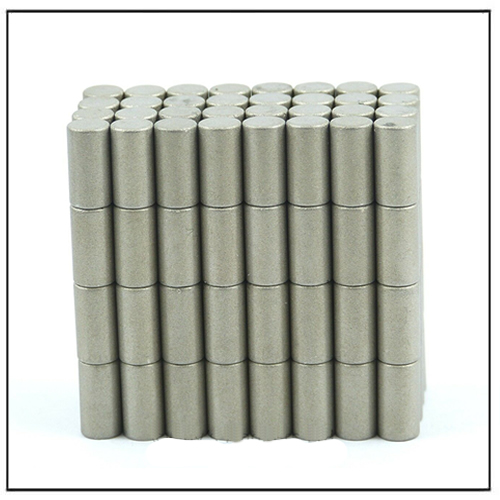 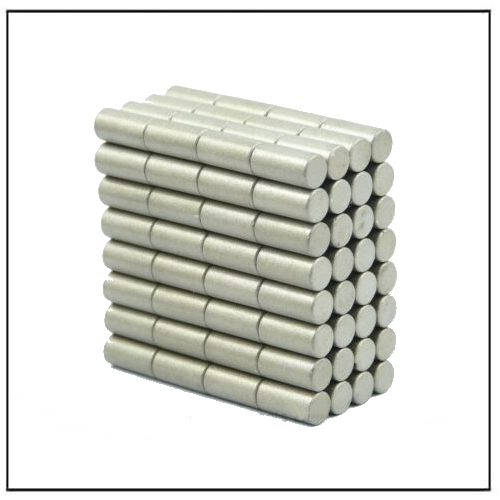 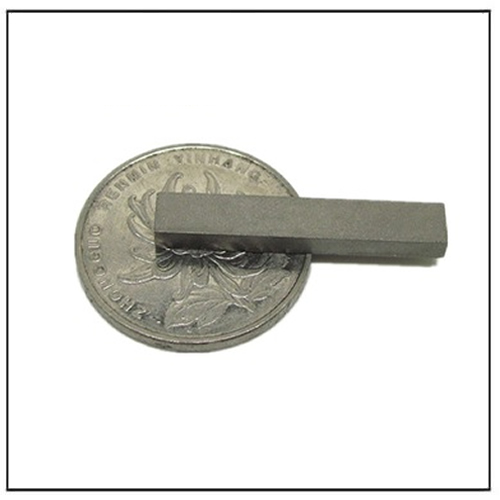 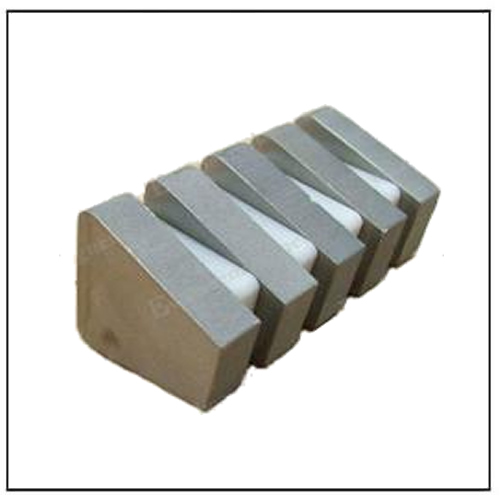 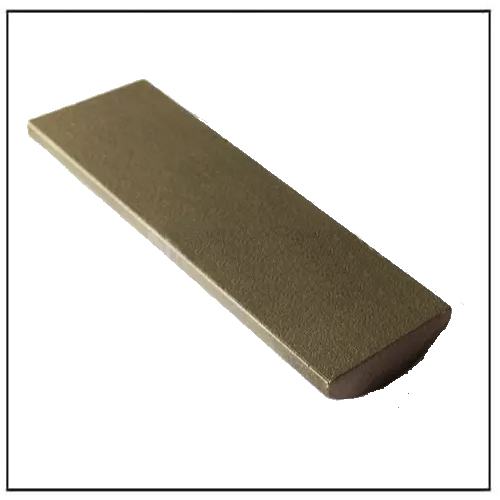 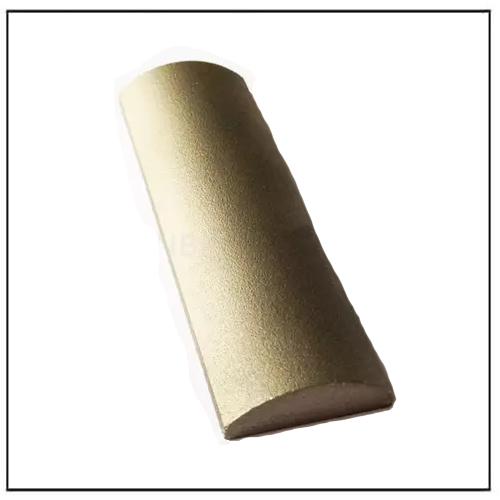 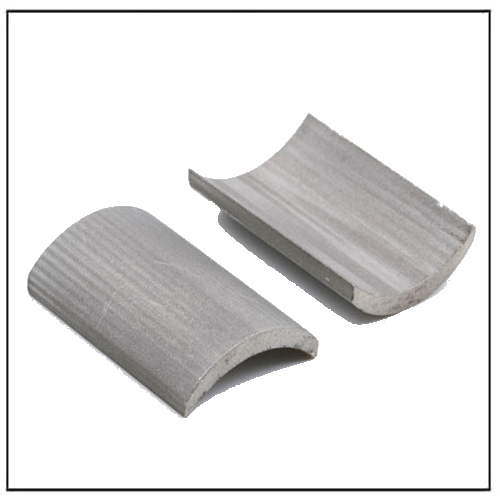 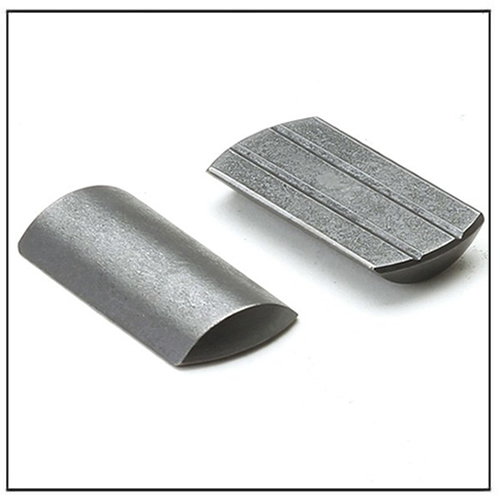 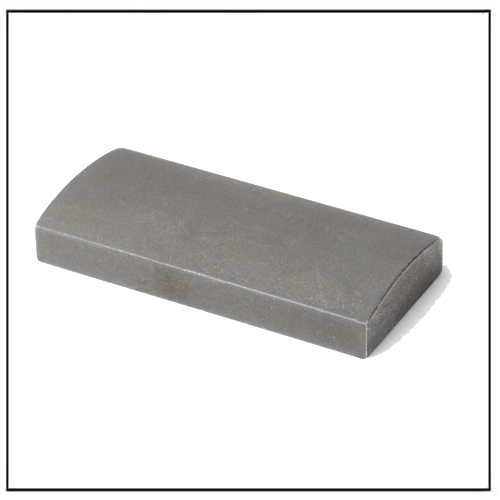 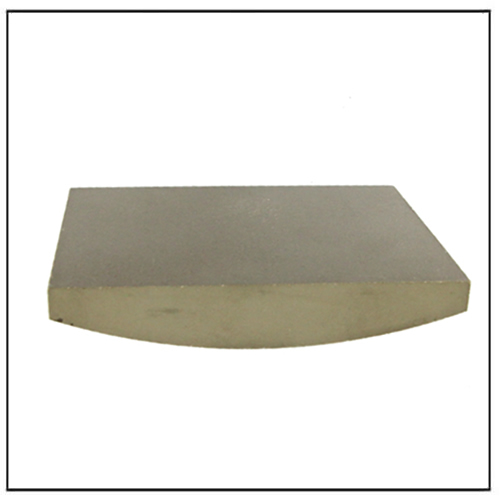 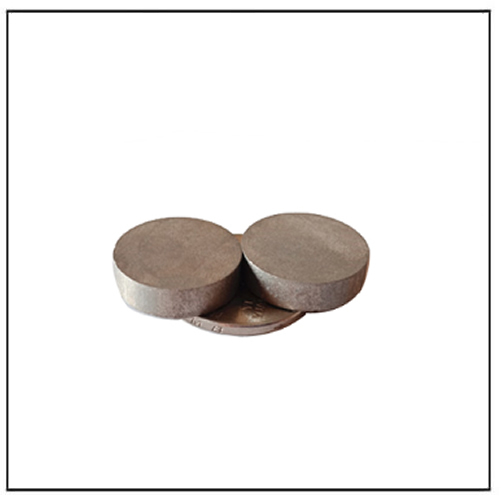 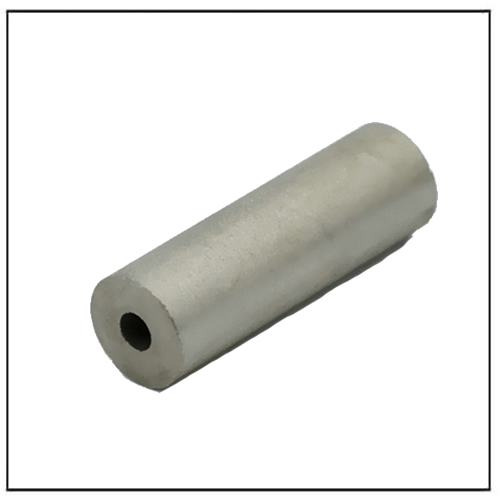 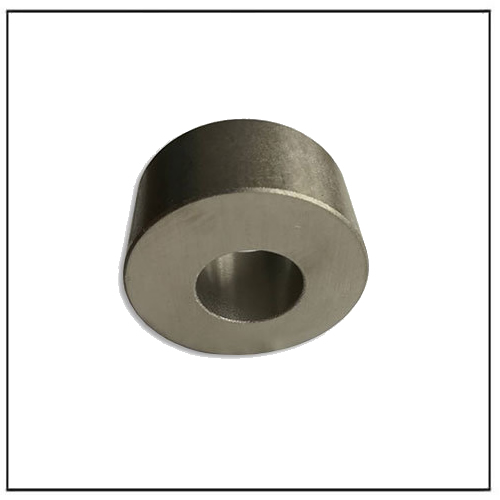 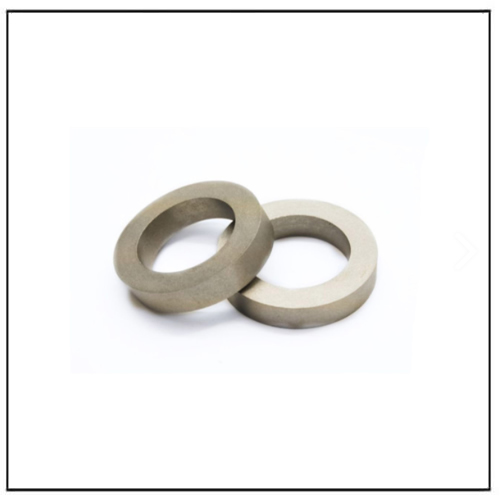 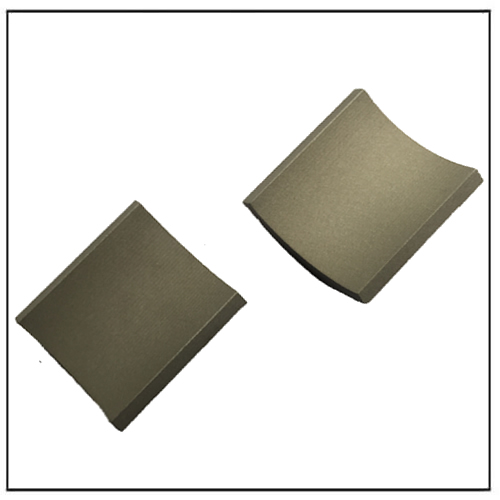