Sendust Core, which is made from 6%Al,9%Si and 85%Fe,is mainly used to replace iron powder core because its core loss is80%less than powdered iron, so it can be applied with the frequency above 8kHz.Sendust core has a saturation flux density of1.05T and permeability from 14 to 125.The nearly zero magnetostriction alloy makes sendust ideal for eliminating audible frequency noise. Sendust core also has better DC bias characteristics than MPP and the best cost performance. It is mainly applied in AC inductor, output inductor ,in-line filter, power factor correction inductor etc. It can also be used as transformer core in some circumstances. 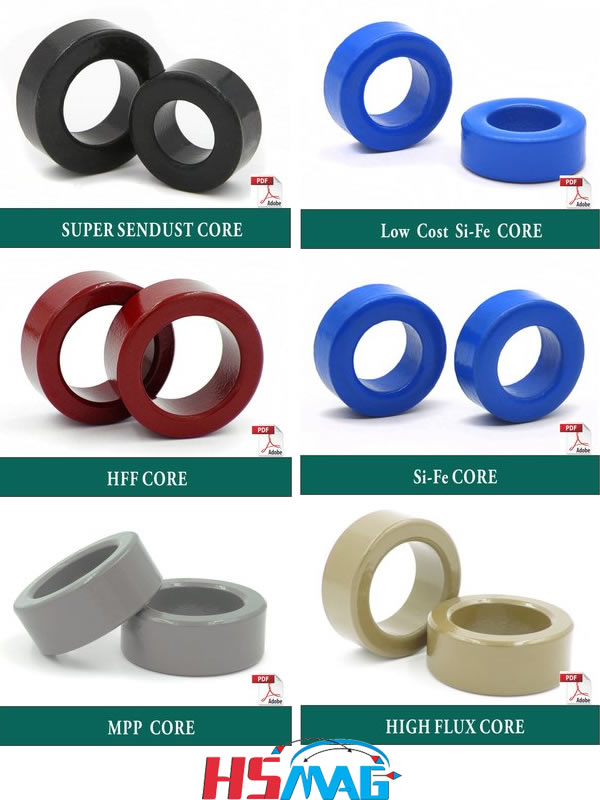 High Flux Core is made from 50%Ni and 50%Fe.It has a saturation flux density of 15000Gs and permeability from 14 to 25.In magnetic powder cores, High Flux Core has the highest flux density and best DC bias characteristics among all other materials such that core size could be smaller and less expensive than MPP. It is mainly applied in in-line filter, AC inductor, output inductor, power factor correction circuit etc.

MPP Core is made from 81%Ni, 2%Mo, 17%Fe, It has a saturation flux density of 7500Gs and permeability from 26 to 125, MPP core also the lowest core loss in magnetic powder cores and excellent temperature stability among all other materials , but its price is the most expensive . The nearly zero magnetostriction alloy makes MPP Core ideal for eliminating audible frequency noise, It is mainly applied in high Q filter, LC circuit for high temperature stability, output inductor, power compensation circuit etc.

HFF Cores is made form 85%Fe and 15%Si-Ni .It has saturation flux density of 16000Gs and permeability is between 26-90.HFF Core loss is nearly half of Si-Fe Cores and very close to the High Flux Cores. Its DC-Bias is also better than Si-Fe Cores and same as the High Flux Cores. It can replace Si-Fe Cores to improve the efficiency of products in high current applications. Main application of HFF Cores is in PFC Chokes and Power Inductors. It is also widely used in solar, wind energy, hybid powered vehicles. 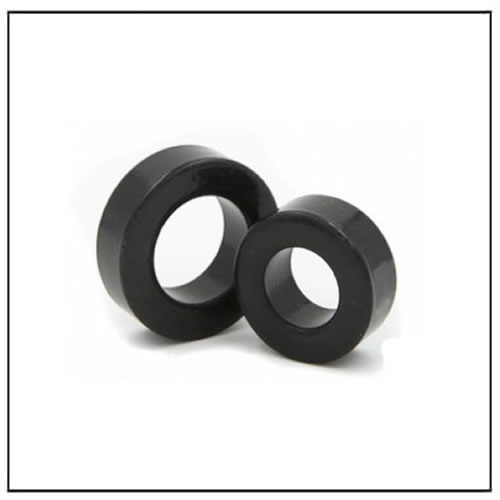 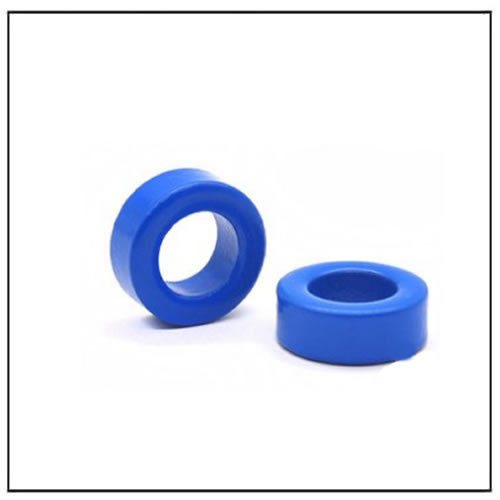 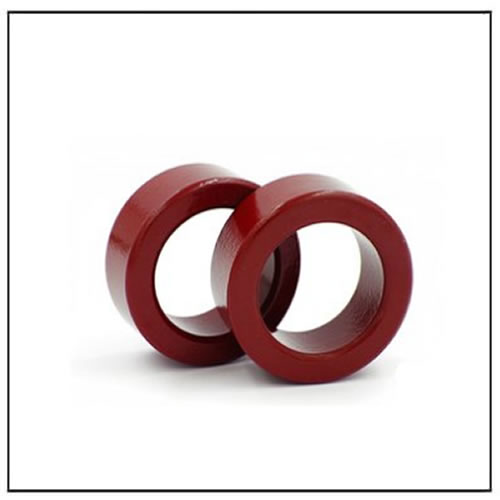 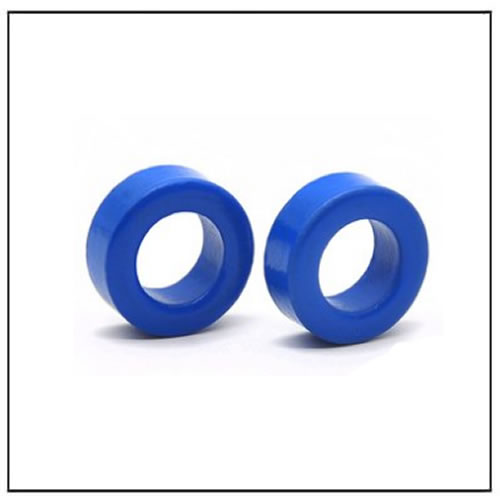 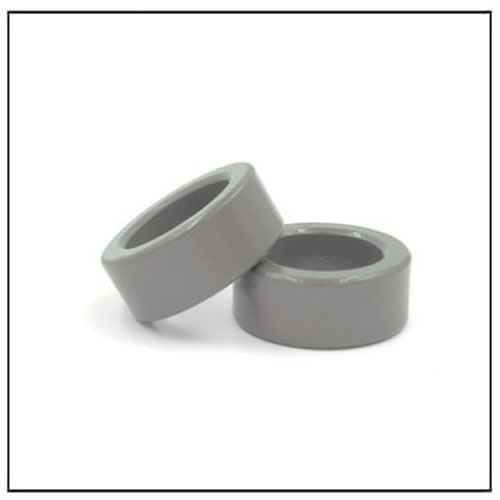 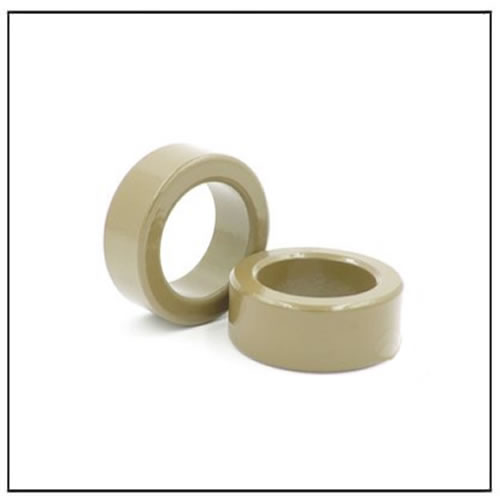 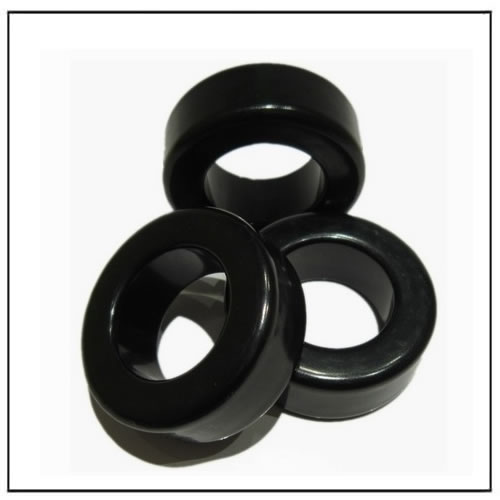 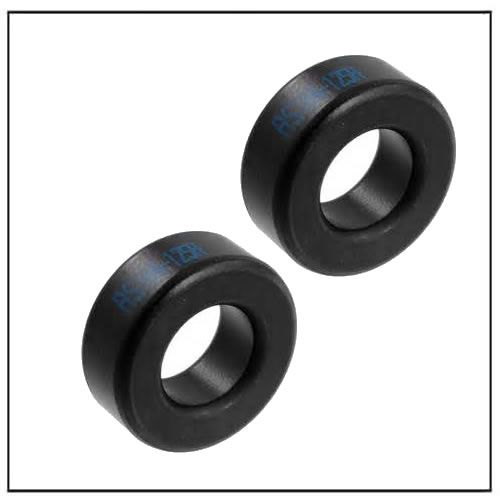 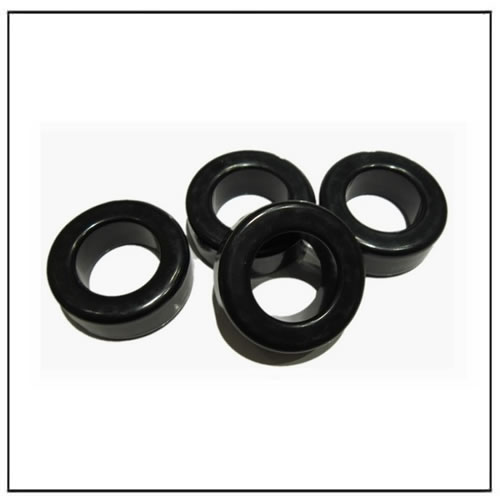