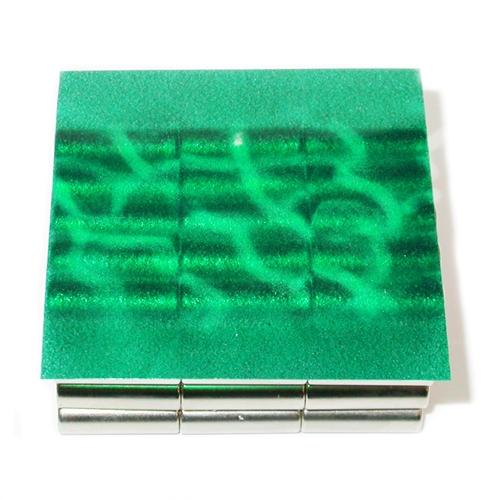 Magnetic Field View Film is a micro-encapsulated film which enables the user to view a static magnetic field such as commonly emitted by permanent magnets or dc electromagnets. Simply placing the film directly on the surface of the magnetic material in question can instantly reveal a magnetic field of any shape or pattern.
The highly flexible film conforms to magnetic surfaces with any degree of convexity or concavity. Magnetic Film Viewer is used across the globe for quality control, product demonstration, reverse engineering, authentication and easily educational purposes. 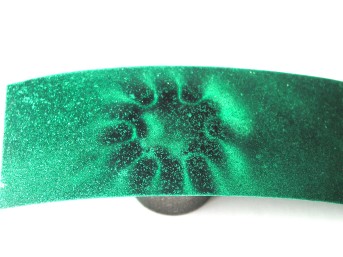 New! magnetic viewing filmplus super strong neodymium magnets! This green micro-encapsulated film is highly flexible (so you can wrap it around a magnet and see both sides and how the magnetic poles are different) and is a great educational tool as it allows students to view a static magnetic field.

We can supply customer’s design any size and shape magnetic viewing films, and other OEM magnetic products, please contact us for requseting info, 86-574-27667267 | info@hsmagnets.com 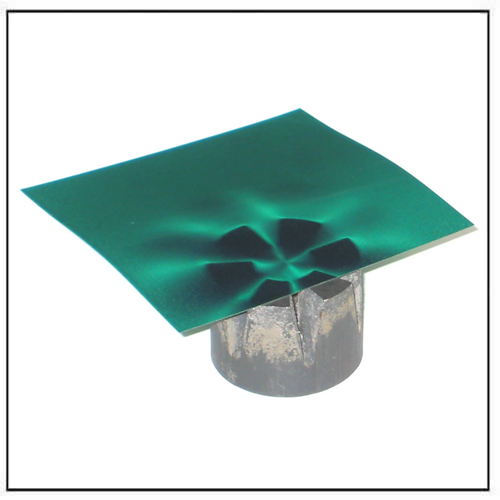 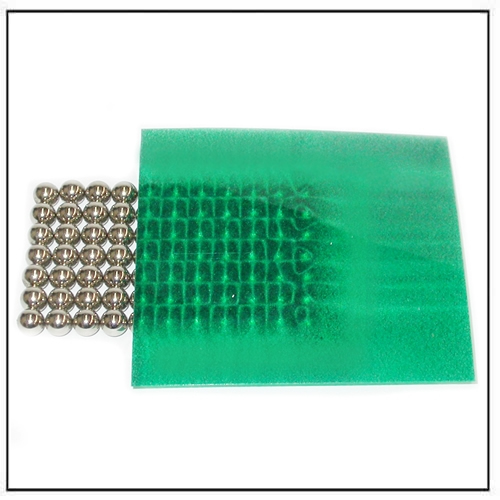 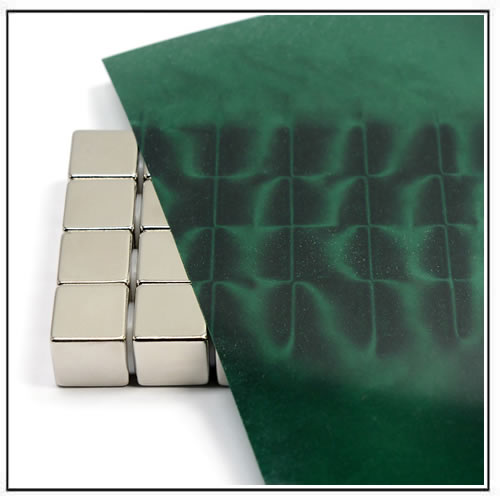 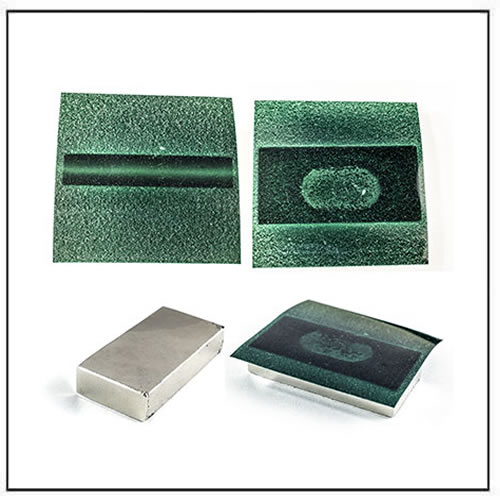