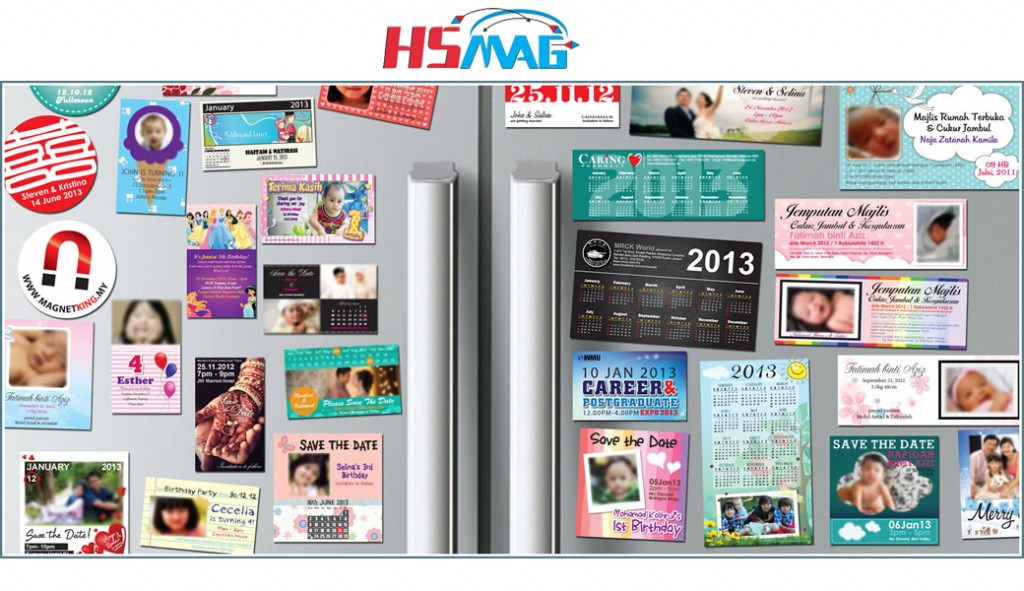 The first fridge magnets were cylindrical or solid rectangular magnets. Later, a flexible magnet was developed, composed of a high-coercivity ferromagnetic compound (usually ferric oxide) mixed with a plastic binder. This is extruded as a sheet and passes on a conveyor belt over a line of powerful cylindrical permanent magnets. These magnets are arranged in a stack with alternating magnetic poles facing up (N, S, N, S,…) on a freely rotating shaft. This impresses the plastic sheet with the magnetic poles in an alternating line format. No electromagnetism is used to generate the magnets. The pole-pole distance is on the order of 5 mm, but varies with manufacturer. Ferrite magnets are commonly used, too, with decorative elements attached to the magnets with adhesive.

Unlike most conventional magnets that have distinct north and south poles, flat refrigerator magnets are magnetized during manufacture with alternating north and south poles on the refrigerator side. This can be felt by taking two similar (or identical) refrigerator magnets and sliding them against each other with the “magnetic” sides facing each other: the magnets will alternately repel and attract as they are moved a few millimeters. One can note that magnetic field outside a uniformly magnetized thin sheet is actually zero, neglecting the edge effects, so a uniformly magnetized magnet does not stick to a refrigerator. Most magnets have a special, slightly more sophisticated magnetization pattern called a Halbach array. This construction gives enhanced magnetic field on one side and almost zero magnetic field on the other.

Plastic letters attached to small, thick rectangular magnets have been manufactured since the 1960s, and marketed as an educational product for young children. In the 1990s, Magnetic Poetry—sets of small sheet magnets printed with individual words—became popular; these sets are used to create sentences including poetry. Magnets may be attached to souvenir objects, or to practical objects such as hooks, notepads, etc.

Collecting magnets is a hobby, with some collectors specializing in magnets from their travels, or of a particular theme. They are sold at souvenir shops worldwide. There is no generally recognized term (e.g. numismatics for currency collecting) for magnet collecting. A Russian collector has proposed the term memomagnetics (Russian: мемомагнетика), derived from the words memoriale (Latin) and magnetis (Greek) A collector of magnets would be called memomagnetist. These terms have been used by at least one Russian online community for magnet collectors. 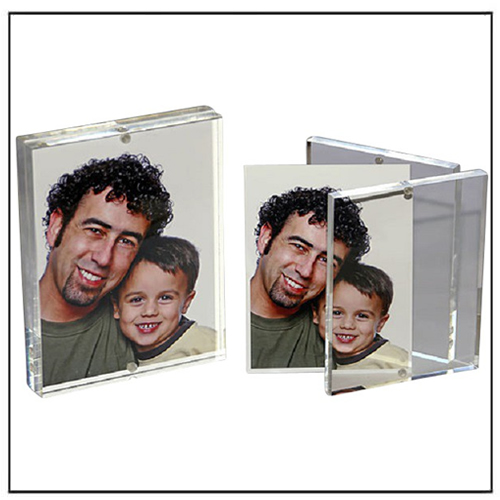 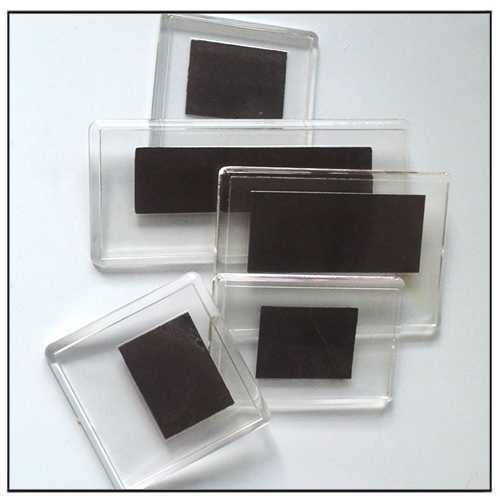 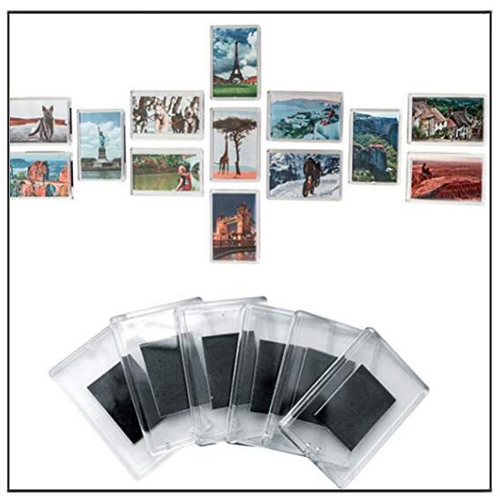 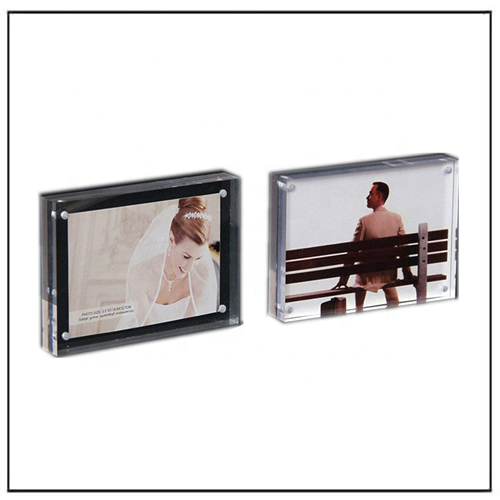 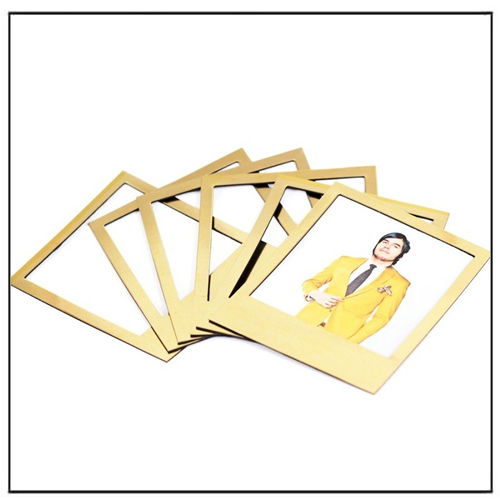 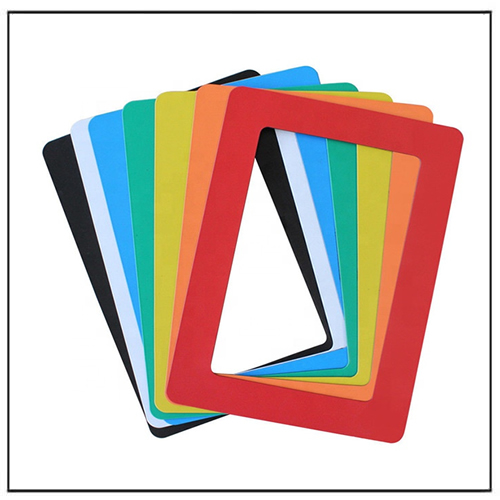 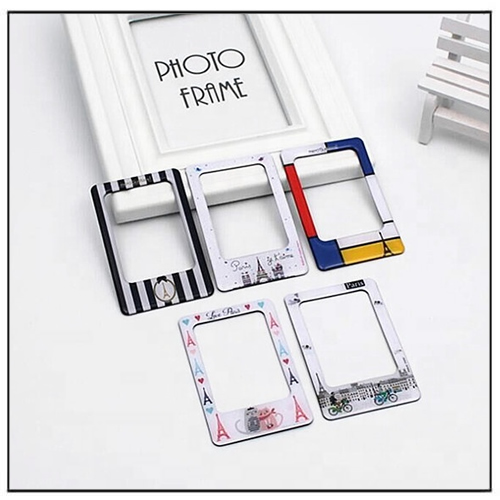 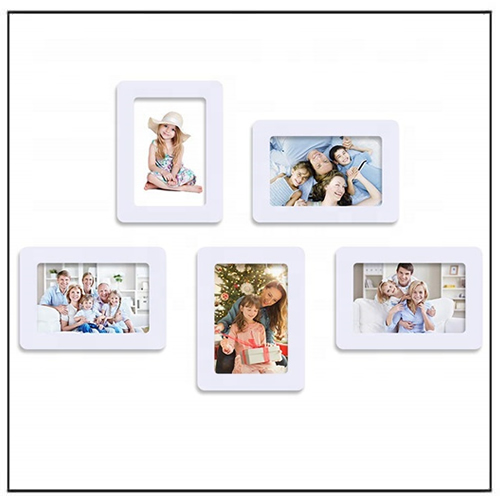 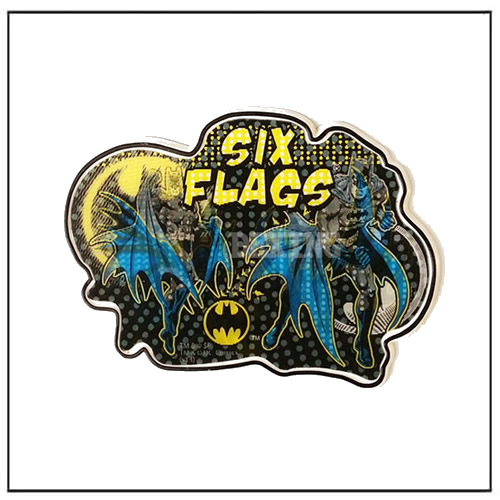 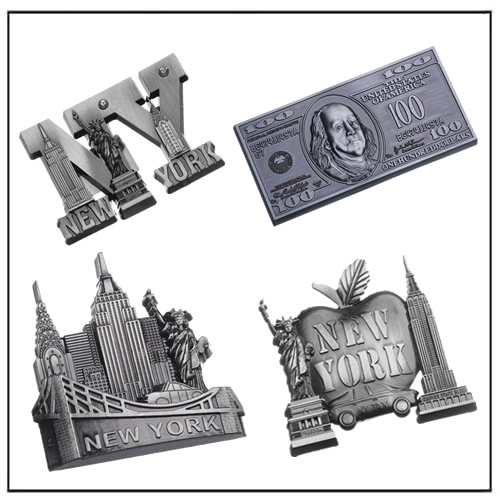 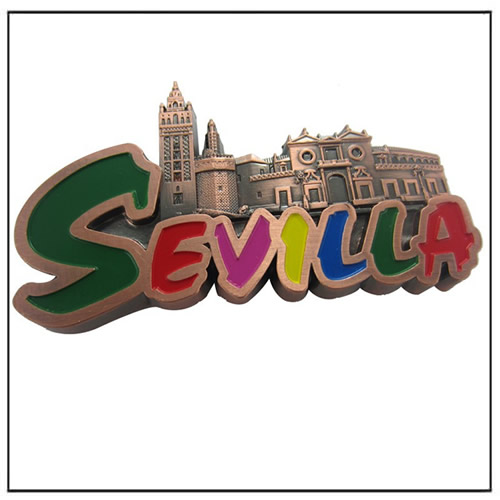 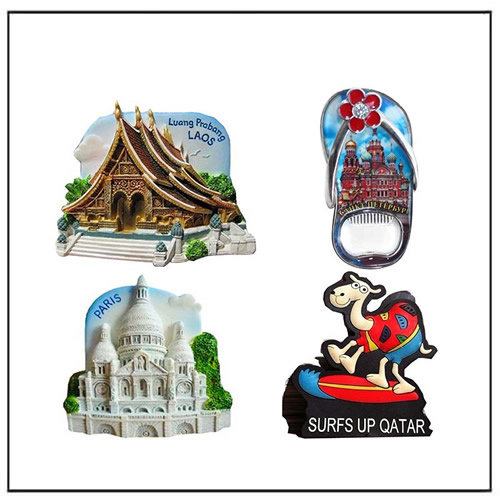 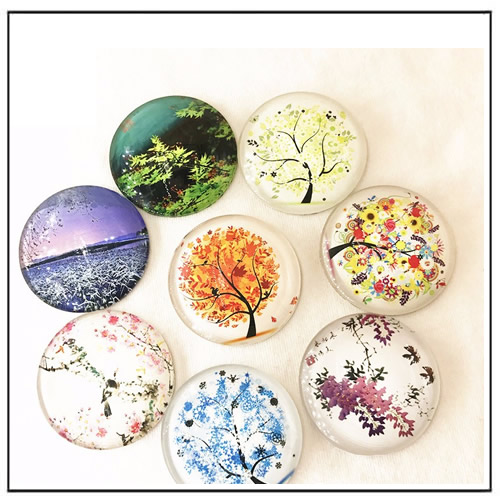 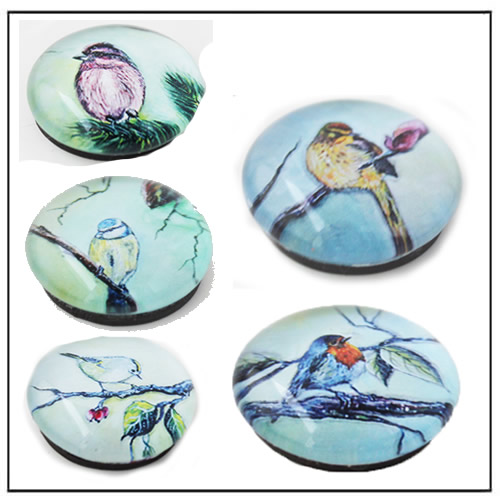 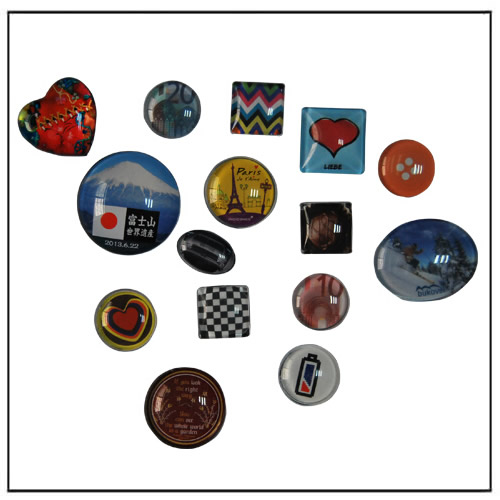 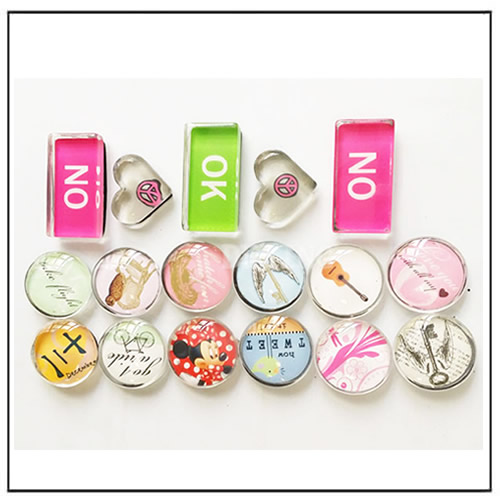 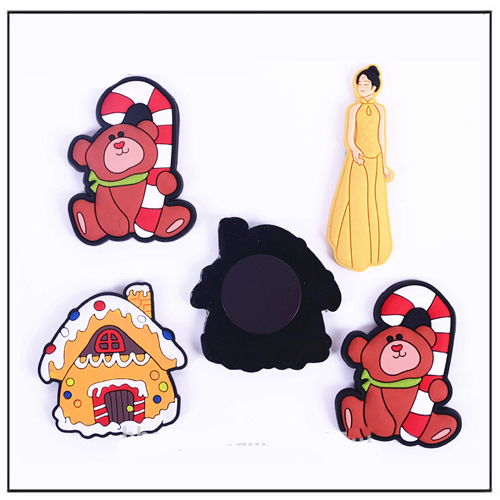 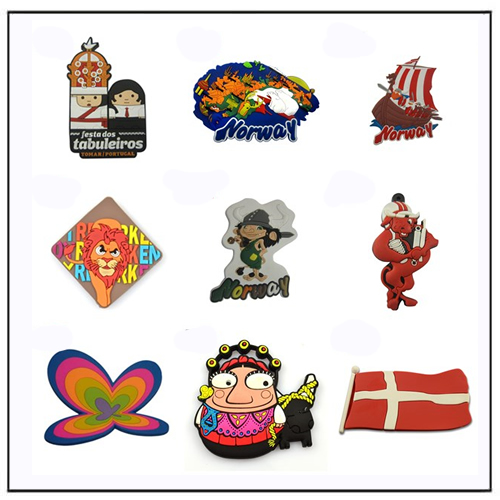 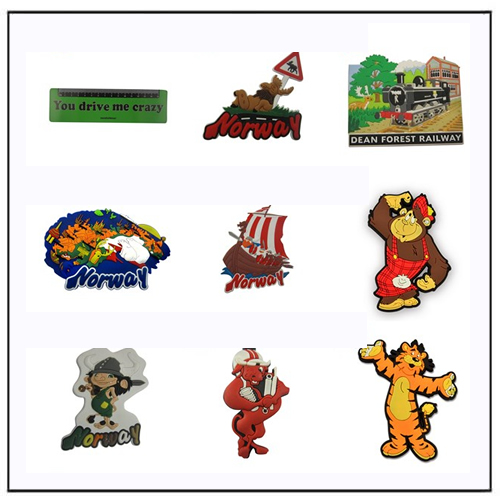