If you think your USB storage drive is difficult to keep track of now, imagine if you had one the size of a single atom! An international team of researchers at IBM Research Almaden and École Polytechnique Fédérale de Lausanne in Switzerland have found a way to create not only the world’s smallest magnet, but also the world’s smallest storage device. 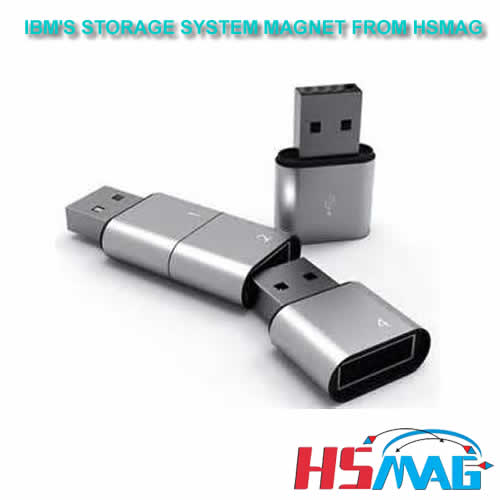 It can contain one bit within a single atom. One bit contains either a single 1 or 0 of binary code. Prior to this discovery, the smallest device for storing data was a molecule. Imagine having an iPod the size of a credit card with the capability to store 35 million songs. You would never fill the storage up in your lifetime!

Researchers at IBM Research Almaden have developed an electron-spin resonance sensor with a single iron atom on the tip of a scanning tunneling microscope. The purpose of this is to “detect the tunneling of electrons between the ultra-sharp probe as it’s scanned across a surface, when it is combined with the iron atom it can measure the magnetic field of an atom more directly and with greater sensitivity than any other method.”

Before the development of this iron-atom sensor, there was no way to read and manipulate the magnetic pole of a holmium atom without disrupting that pole. Holmium atoms are members of a family of rare earth metals that are known for high levels of magnetism.

With the iron-atom sensor now able to read the magnetic poles of these holmium atoms, it’s possible to store those 1’s and 0’s. As described in the journal Nature, researchers found that they could place the holmium atom and the iron atom within one nanometer of each other, allowing the iron atom to read the magnetic field of the holmium atom. (the north and south being 0’s and 1’s in binary speak) without affecting the electrical current of the sensor atom. With the atoms able to be so closely spaced, it’s possible to create incredibly dense magnetic storage, thousands of times denser than current technologies allow.

The Future of Data Storage

While this technology could be a game changer for electronic storage, don’t expect to see it on the next iPhone. The components need to be kept at a temperature of 4 Kelvin in order to keep the atoms from shifting around. 4 Kelvin translates to approximately -452 degrees Fahrenheit. Imagine carrying that around in your pocket! 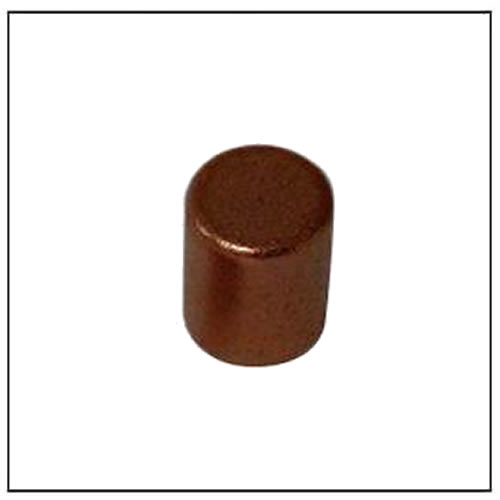 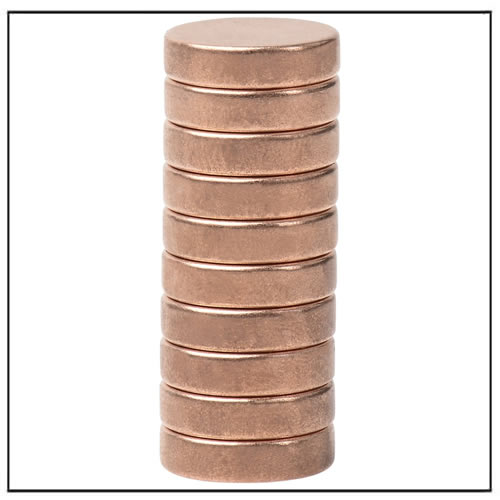 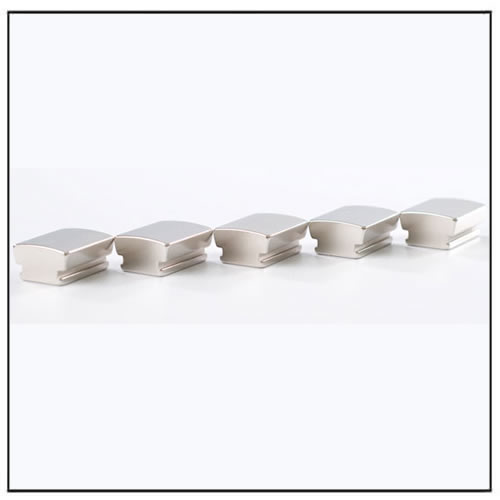 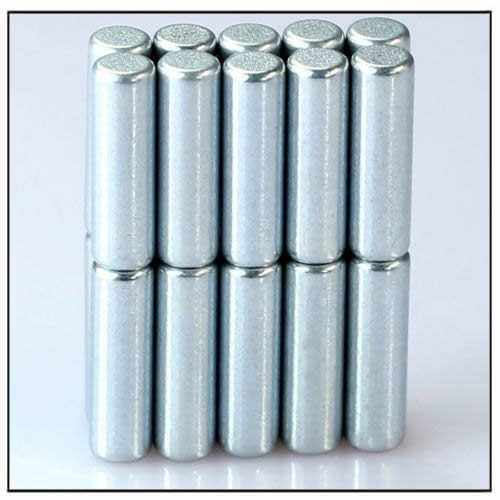 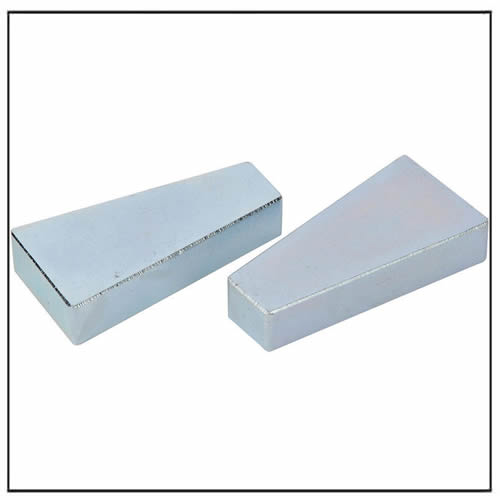 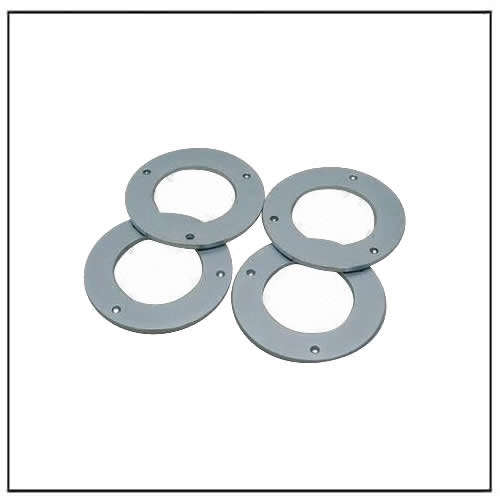