Many people imagine electrons as tiny particles that orbit an atom’s nucleus the way planets orbit a sun. As quantum physicists currently explain it, the movement of electrons is a little more complicated than that. Essentially, electrons fill an atom’s shell-like orbitals, where they behave as both particles and waves. The electrons have a charge and a mass, as well as a movement that physicists describe as spin in an upward or downward direction. 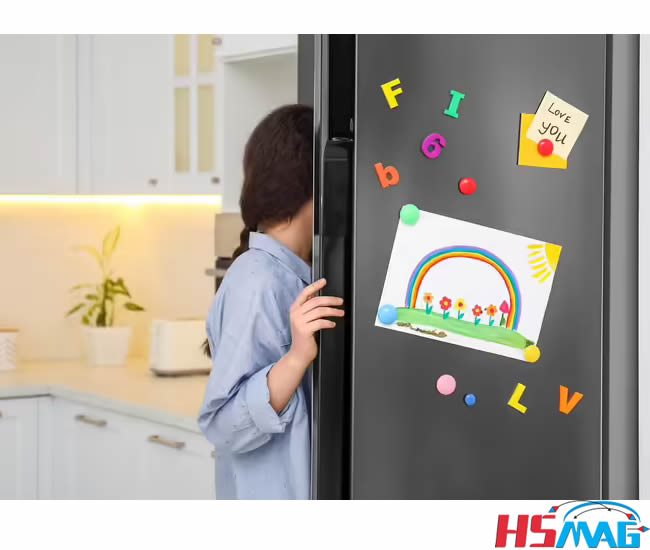 In metals like iron, the orbital magnetic moment encourages nearby atoms to align along the same north-south field lines. Iron and other ferromagnetic materials are crystalline. As they cool from a molten state, groups of atoms with parallel orbital spin line up within the crystal structure. This forms the magnetic domains discussed in the previous section.

This explanation and its underlying quantum physics are fairly complicated, and without them the idea of magnetic attraction can be mystifying. So it’s not surprising that people have viewed magnetic materials with suspicion for much of history.

Measuring Magnets
You can measure magnetic fields using instruments like gauss meters, and you can describe and explain them using numerous equations. Here are some of the basics:

Magnetic lines of force, or flux, are measured in Webers (Wb). In electromagnetic systems, the flux relates to the current.
A field’s strength, or the density of the flux, is measured in tesla (T) or gauss (G). One tesla is equal to 10,000 gauss. You can also measure the field strength in webers per square meter. In equations, the symbol B represents field strength.
The field’s magnitude is measured in amperes per meter or oersted. The symbol H represents it in equations.

Metal Magnetic Mounting for Flashlight on the Barrel