Music has been around since the beginning of time, but now can be enjoyed in more ways than one ever believed possible. The advancements in headphones have been rapidly increasing from basic over-ear headphones to small, wireless air pods. Purchasing new headphones may lead you to question exactly how these devices work and exactly what is inside the tiny headphones that produce such large sound.

One thing many are surprised about and question is why headphones have magnets inside? Headphones are basically tiny speakers, which use an electromagnet to vibrate air and create sound. Various styles of headphones will use different technology and different magnets; however, the basic principle remains the same.

Essentially, headphones work through pulses of electricity that pass through the coil of the electromagnet, which cause the magnetic field to rapidly change. The magnetic field is attracted to and repelled from the permanent magnet found inside of the device. This causes vibrations back and forth, which results in sound. 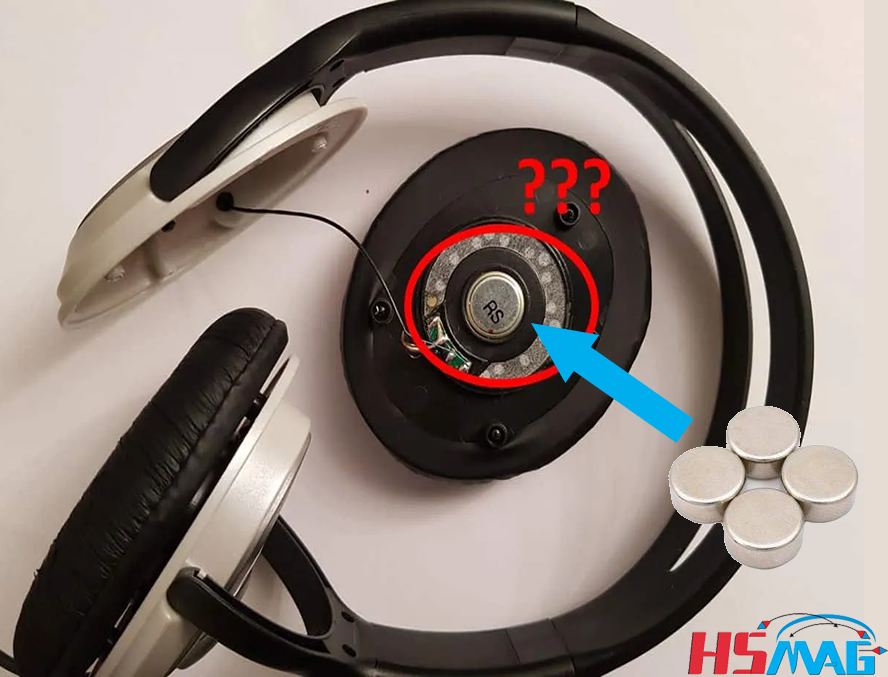 Headphones Have Magnets Inside

How do Headphones Work?

As mentioned, headphones work the same as a speaker but simply in miniature form. They turn electrical energy into sound by using the magnet housed inside. This vibrates the air and these vibrations, in turn, produce sound.

If you are unfamiliar with digital audio, it is stored in a device using data which is coded using 1’s and 0’s. Whichever device you are using will take this data and it will turn it into actual sound, representing what was recorded. The information is sent through what is called a digital-analog converter or DAC, which makes these number into electrical signals. These signals are sent through the headphone wires and into your headphones, where you will then eventually hear them.

The Importance of the Driver Unit

The driver unit is one of the most important aspects of headphones and where the magnet comes into play. As the electrical signal makes its way through the wires of the headphones, it will reach this area called the driver unit. Most often, the driver unit used in headphones is the dynamic driver, but there are actually three types of these units out there.

1 – Dynamic Driver Units
This is perhaps the most popular of the three types of driver units and is comprised of a permanent magnet, an electromagnetic coil, and a diaphragm. The two magnets found inside of the dynamic driver unit is essentially what makes these headphones work. These magnets are found in the earcup of the device, with one being completely stationary and permanent.

While one of the magnets stays put, the other moves as the signal hit the earcup inside of the headphone. The moving electromagnet will rapidly switch in polarity back and forth, depending on the information it is sent. As the electromagnet switches its polarity it will quickly be repelled or attracted to the permanent magnet, causing these vibrations.

Some people refer to these headphones as Orthodynamic drivers and they are designed to produce quality sound. With the use of an array of magnets behind the diaphragm, instead of one single permanent magnet, the driver can better react to the electrical current passing through. Just like the previously mentioned driver unit, as the current passes through the polarity changes and the diaphragm interacts causing vibrations and producing sound.

Comparatively, electrostatic driver unit headphones are usually more expensive than dynamic or planar magnetic headphones. However, many feel that these are the best headphones on the market today and the sounds produced from this diaphragm are clearer. Of course, the only way to truly find out which headphone style you love the most is to try them yourself.

Different headphones will have different magnets housed inside, depending on their price point and the type of headphones you purchase. As previously mentioned, many feel that electrostatic driver unit style headphones are the best on the market today and produce better quality sound. Equally as important are the magnets found inside of the driver units, as they can impact the quality of the sound and how it is produced.

When choosing which headphones you want to purchase, you will want to look at the type of magnet used in the device. Different types have their own benefits and some commonly used magnets that you will find in headphones are Ferrite, Aluminum, and Samarium Cobalt. However, the magnet most people believe is the best on the market and often comes in the highest quality headphones is Neodymium magnets.

Neodymium magnets pack more magnetic energy in each ounce compared to others, which allows them to produce a higher sensitivity and more ample sound output while using less power. They are a fraction of the weight of most other magnets that may be used in headphones, but you will find the bass performance and sound are much better. Often, the thicker the magnet used the punchier the bass sound you will receive from your headphones.

Since sound is produced by the vibration of these magnets, if you have a large magnet near your headphones, it can alter this. Though this is something you may want to look out for, it is not common that you will have such a strong magnet so closely to your headphones while using them. However, if you do work in an area where heavy-duty magnets are being used regularly, you may find that these affect your headphones and can alter the sound produced. 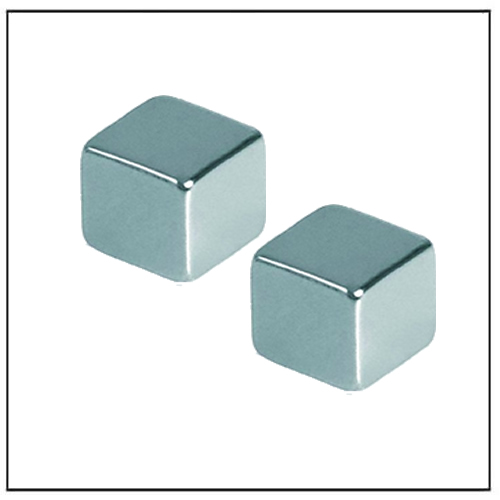 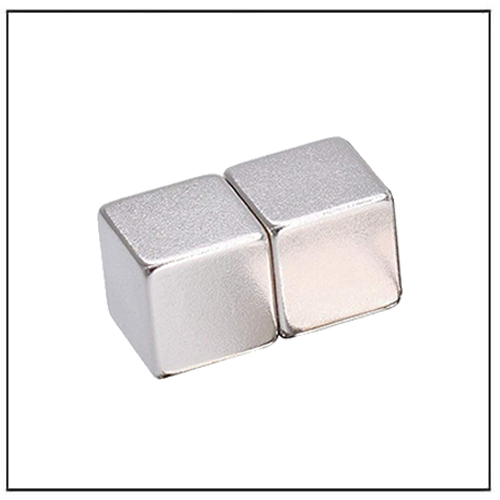 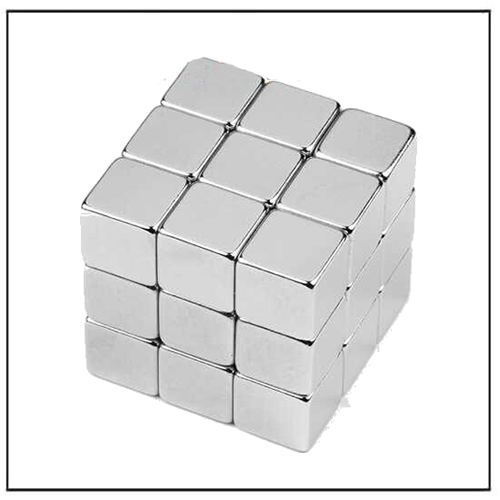 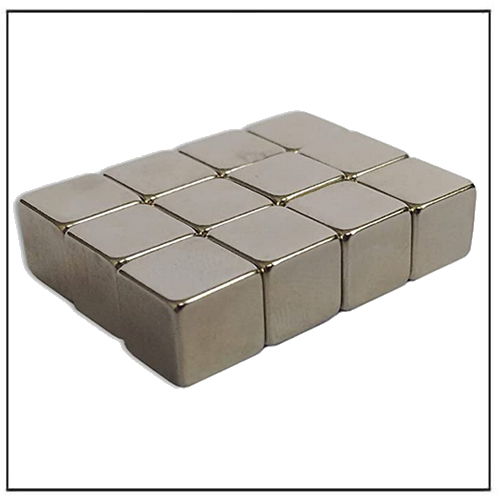