Speakers have magnets because magnets create an opposing magnetic field which results in vibrations which are the sounds we hear.

Let’s explain a bit further. As you already know, for speakers to work, they need electric current.

These opposing magnetic fields create vibrations in the speaker’s cone or panel (since the cone is attached to the magnets and coils).

These vibrations produce the actual sound we hear from our speakers. As you can imagine, the larger the magnet or the more current is supplied, the louder the sound from the speaker.

A Detailed Explanation of Why Speakers Have Magnets

For speakers to produce sound, they need to create audible mechanical vibrations in the air. That means they need something that can vibrate quickly when hit by electric signals. The vibrating item in a magnetic speaker is a diaphragm (or cone).

The diaphragm is a conical structure made up of a flexible material. When driven by a magnetic force (repulsion and attraction – we will explain this more), the diaphragm vibrates.

It’s attached to a coil placed near the magnet, to make it vibrate when an electric current passes through it. 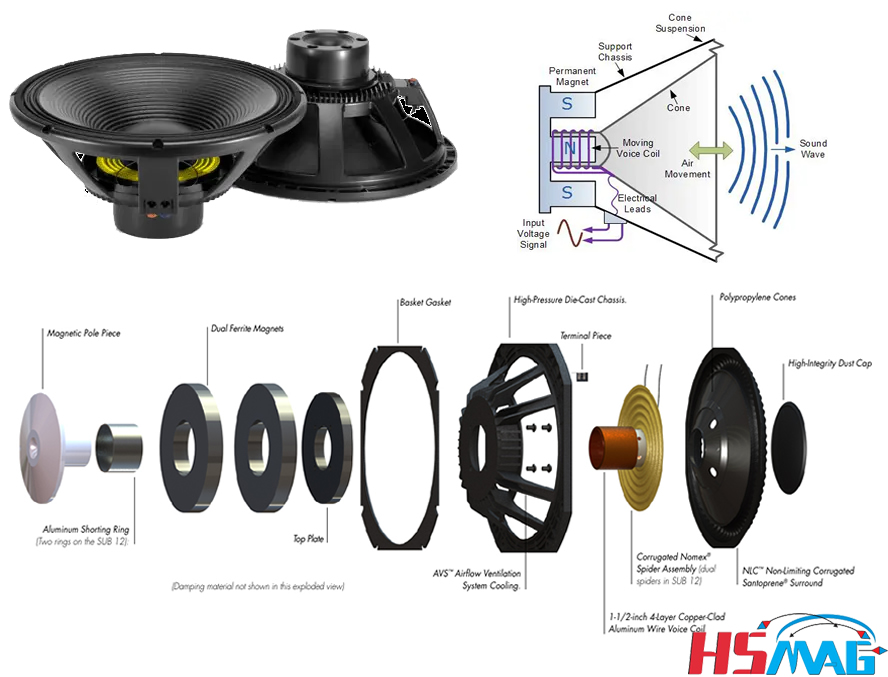 Why Do Speakers Have Magnets

The magnet helps to create a magnetic field that creates sound vibrations when hit by electric signals. The signals cause fluctuations in the opposing magnetic forces between the magnet and the coil, making it move back and forth through the attached diagram.

The truth is, the type o magnet doesn’t even matter as speaker s use many different types of magnets. What matters is that the material can create a magnetic field strong enough tho move they could. Since coils are normally small and lightweight, speaker magnets don’t need to be extremely strong. You can learn about speaker magnet strength here.

So, does that completely answer your question ‘why do speakers have magnets?’. If not, move on to the deeper explanation below.

An Even Deeper and Scientific Explanation

As we already explained, magnetic speakers are made up of a permanent magnet and a magnet created by the coil as current goes through it (it is essentially an electromagnet).

The direction of the attraction and repulsion changes with the shift in the polar orientation of the electromagnet.

When the polar orientation switches, the alternating electric signal constantly pushes back the magnetic force between the permanent magnet and the voice coil.

This makes the coil rapidly vibrate back and forth, making the speaker cone move in different patterns. The coil movement then creates vibrations in the air, resulting in audio signals (sound is nothing but vibrating air).

This in turn determines the strength and frequency of the sound coming from your speakers. This is why you can use electric current to control a speaker’s loudness.

So, the main purpose of the magnets is to make sure that the voice coil vibrates efficiently, as the magnetic field changes.

Without them, the coil would move in the same direction as the signal and just make a weird sound. It’s important to note that magnets themselves do not make the sound better, but they are a vital part of the sound formation.

Their function is to produce opposing magnetic fields that move the coils to produce sound.

We have gone through a basic, long and even longer explanation as to ‘why speakers have magnets’. Now, we hope you have learned and understood the importance of magnets in audio systems.

So, there you have it, the answer to the question ‘Why Do Speakers Have Magnets’. It’s simple really, the magnets produce opposing magnetic fields which then drive the cone which then produces sound. So, magnets are essential to the operation of speakers.

So basically, as you have learned, speakers have agents because the agents create the magnetic field necessary to move the coil and cause vibrations or sound.

This means speaker agents are essential and speakers would certainly not work without them. 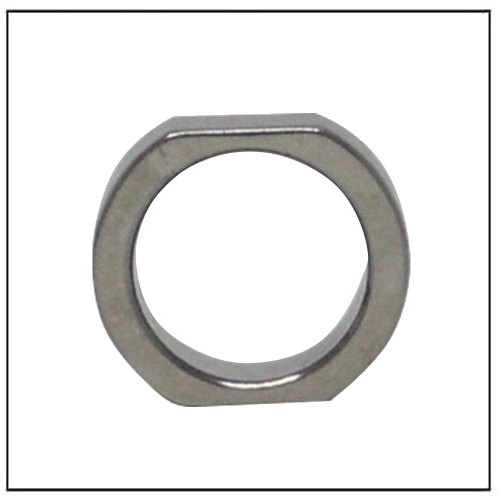 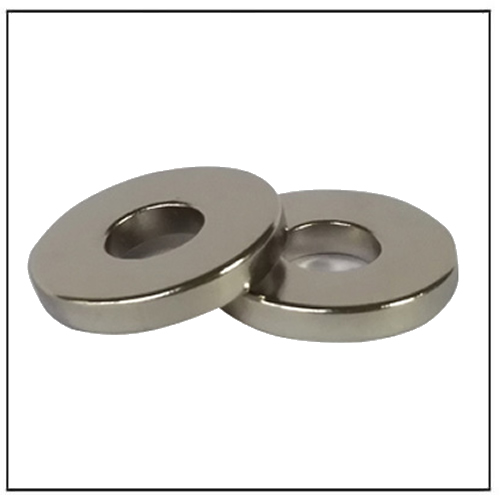 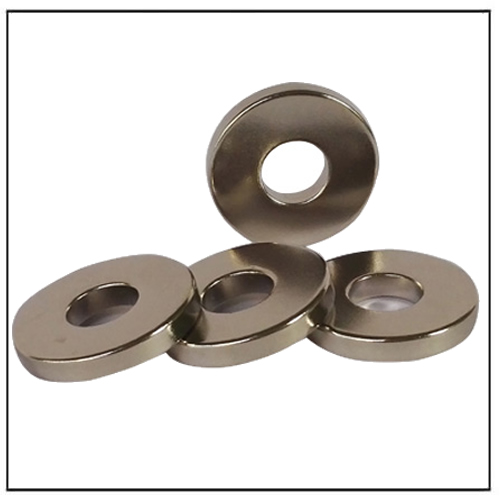