Neodymium – one of the so-called rare earth metals – is an important element necessary for producing very strong permanent magnets. With a growing tendency for electrically powered automobiles magnet efficiency has become key to manufacturing high-powered electric motors. However, with China being responsible for 90% of the world’s production of neodymium and its strained economic relationship with Japan, the market situation has been quite unpredictable. 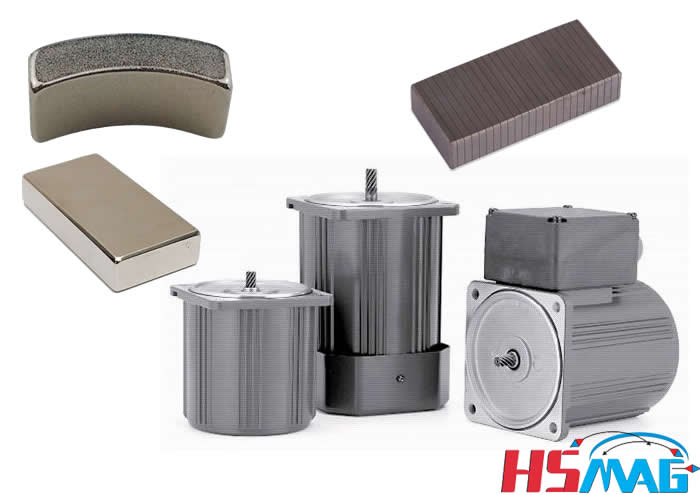 Magnets are Used in Commercial Motors

Up until the early 80s, the strongest magnetic alloy had been samarium and cobalt. The development of neodymium magnets by General Motors provided a stronger, easier to manufacture, and more abundant alternative (in terms of natural deposits). With the current push to “go green” scientists and engineers are constantly concerned with solutions bringing both environmental advantages and convenient horsepower levels. With neodymium, a 1kg permanent magnet is enough for an 80 horsepower engine – decent performance by today’s standards. But with the prices growing tenfold in the wake of political instabilities there are alternatives being worked on.

In an attempt not to make itself dependent on China, Toyota started developing induction electric motors, which do not require permanent magnets – the source of the magnetic field are electromagnets. This solution, while less dependent on rare earth elements, has the serious drawback of requiring electricity to power the electromagnets in order to make the motor operational. This significantly reduces battery life and also makes the device itself bulkier.

With intensive research underway to develop strong permanent magnets (primarily by HSMAG program), there are prospects for a technological switch in the sector of electrically-powered vehicles. But given the current state of technology, we are still very much dependent on neodymium and by extension on the political subtleties of commercial exchange.