Traditional earphones and headphones typically use either balanced armature (a tiny magnetic assembly that pushes a drive rod within a sealed chamber, similar to what it is found in hearing-aid technology) or dynamic drivers (an electromagnetic voice coil repelling a cone from a fixed magnet) or some combination of both balanced armature and dynamic driver(s) in a crossover network. 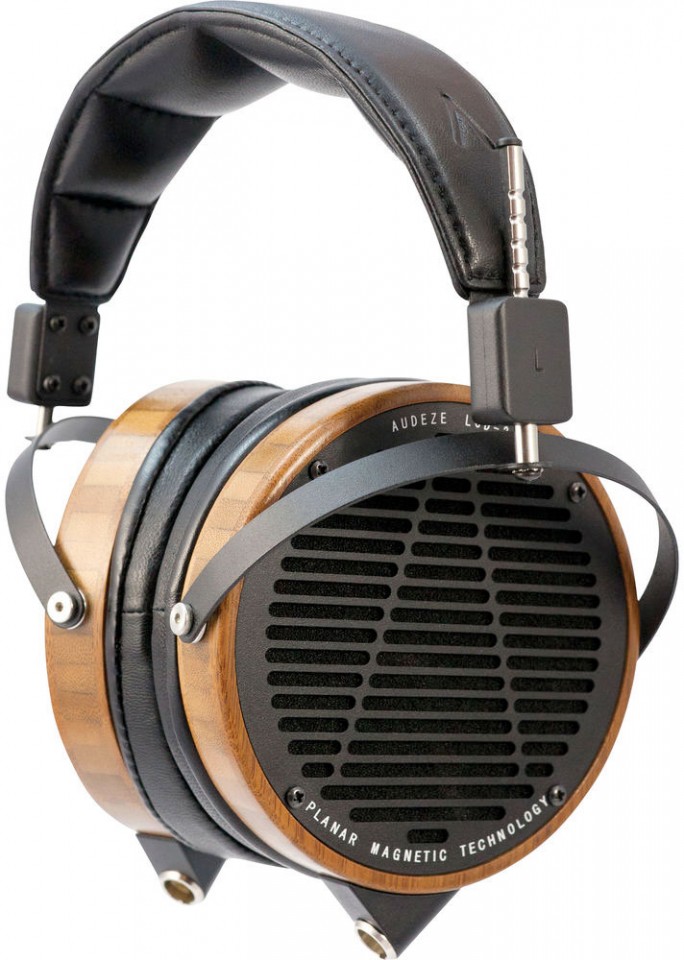 Both of these technologies have inherent strengths and weaknesses due to their design, as well as electrical, thermal, mechanical, and material limitations.

Balanced armatures can be good at producing mid- and high frequencies, but struggle to generate realistic bass and require complex assemblies of multiple drivers to generate low-frequency sounds.

Dynamic and balanced armature drivers both have to a push a diaphragm of some mass, which must be sufficiently excited at a certain threshold to generate all frequencies within their designated range and which, over time, is subject to distortion, power compression, and eventually material and sonic degradation.

A magnetic planar driver (also sometimes referred to as planar magnetic, isodynamic or orthodynamic by various manufacturers) differs from traditional balanced armature and dynamic drivers in that, instead of adhering a diaphragm to a voice coil and repelling from a fixed magnet, Audeze headphones, with their magnetic planar driver design, etches an aluminum trace (similar to how a circuit designer would acid-etch a circuit board) into a sheet of super-strong, super-lightweight film.

The film is then stretched and tensioned between two assemblies of magnets, called stators, which use neodymium, the most magnetic rare metal on Earth. The audio signal is delivered from the amplifier to the aluminum trace on the film, which causes the diaphragm to move within the magnetic field of the stators. Around the stators are two acoustic waveguides called Fazors that help deliver the sound to your ear.

The film is so light, in fact, that it has considerably less mass per surface area than the air that it excites and this, in part, accounts for the headphones’ incredible dynamics, speed of the transient response, and realism of the overall frequency spectrum.