What is the Strongest Commercial Permanent Magnet in the World

What is the Strongest Commercial Permanent Magnet in the World

What is the Strongest Commercial Permanent Magnet in the World?

At the same time, a technological revolution driven by permanent magnets opened the curtain. Anywhere you want to produce the strongest magnetic field with the least amount of material, Neo permanent magnets are preferred: car engines, spindle motors on CD and DVD readers, electric signals converted into sound diaphragms in headphones and speakers, and super magnetic fields needed in medical magnetic resonance technology… By 2010, even though cheaper ferrites still dominated the market, neodymium permanent magnets were worth more than a dozen or even hundreds of times more than ferrites in terms of volume.

However, when Neo permanent magnets were developed, the demand for rare earth metals surged. Rare earth metals aren’t really rare on the planet — they are a few parts per million in the earth’s crust — they’re “rare” because they’re hard to find. 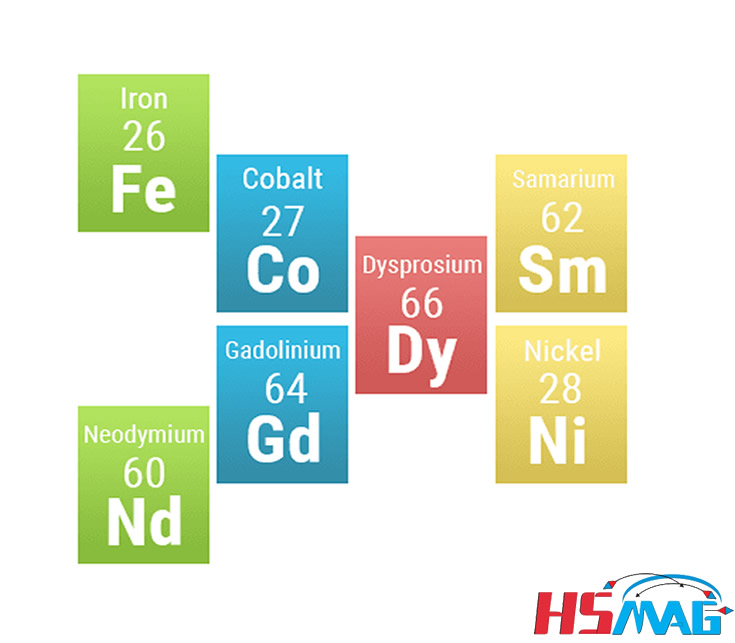 NdFeB magnet is mainly made of Neodymium, Iron and Boron with excellent magnetic property, produced by powder metallurgical method with chemical composition of Nd2Fe14B, possesses high energy ranging from 26MGOe to 50 MGOe and wonderful coercive force, high resistance to demagnetization. This group of magnetic materials provides the highest available.