What is a Superconducting Magnet?

What is a Superconducting Magnet? 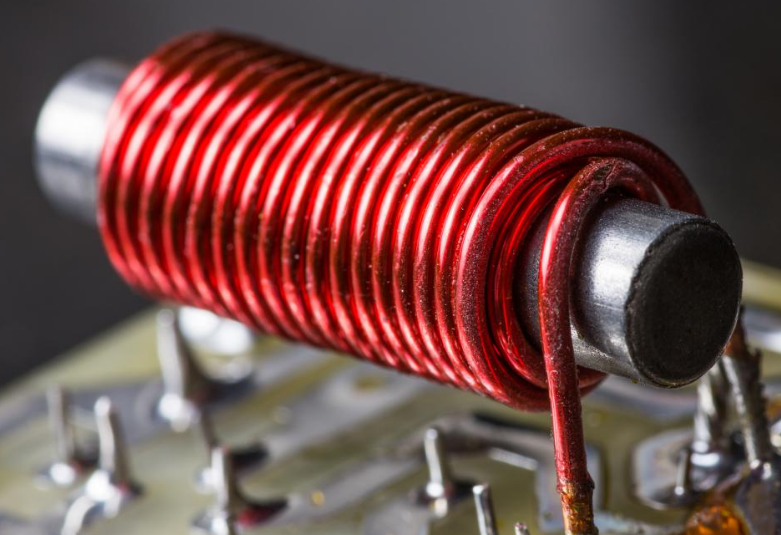 In order to understand what a superconducting magnet is, it is important to know a bit about superconductivity. When certain metals and ceramics are cooled from a range of degrees near absolute zero, they lose their electrical resistance. This temperature is called critical temperature (Tc) and is different for each material. When there is no electrical resistance, electrons can roam freely throughout the material. The element can hold large amounts of current for long periods of time without losing energy as heat. This ability to hold an extreme electrical charge is called superconductivity.

Most metals have a woven sort of atomic structure. Their electrons are loosely held, so that they can move easily in and out of the woven pattern. As the electrons move, they collide with atoms and lose energy in the form of heat. Metals are able to heat and conduct electricity very well because of this. This is why pots and pans and things like toaster ovens are constructed of metal.

In a superconductor, the electrons travel in pairs and move between atoms, instead of colliding with them. As a negatively charged electron moves though the weave with positively charged atoms, it pulls on those positive atoms. Another electron is drawn towards the resistance and pairs up with the original electron. They are constantly breaking free and joining with other electrons, but with little to no resistance. For this reason, they do not lose heat and energy like standard metal.

A superconducting magnet can be used for magnetic levitation. In the Meissner Effect, a superconductive disk is placed beneath a magnet and cooled using liquid nitrogen. The superconductor is open to accept a charge because it is cooled, the magnet induces a current and therefore magnetic field in the superconductor, and the magnet begins to float over that field.

Research is in the works to use a superconducting magnet for a levitating train system. It also is being considered for making small but powerful magnets in use for magnetic resonance imaging (MRI). Long-term plans include discovering materials that can produce superconductivity without freezing. If this material is discovered, it will change the future of many fields including transportation and energy production. 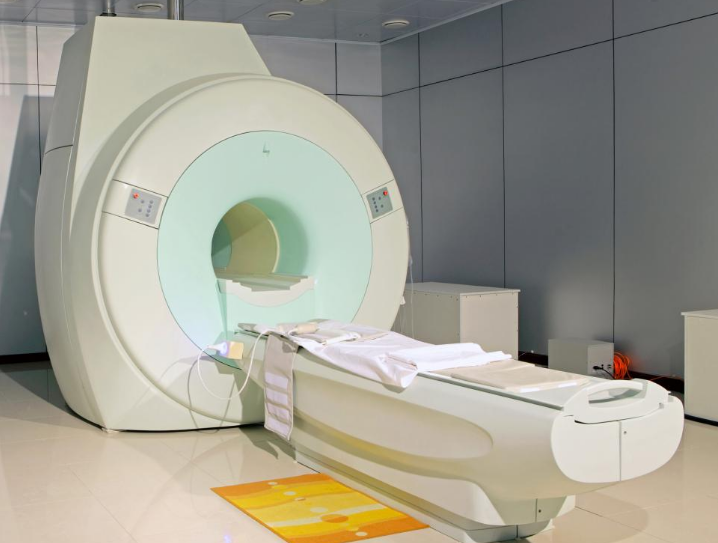 In the future, superconducting magnets may be used in MRIs.