What is a Super Magnet?

What is a Super Magnet?

A “super magnet” is generally a slang term for neodymium magnets, the strongest permanent magnets known. 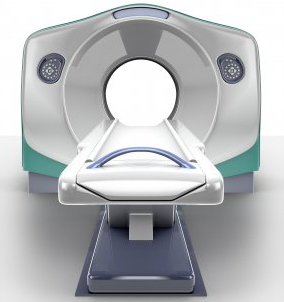 It can also be a term for a powerful electromagnet, like the type used in hospitals for fMRI (functional magnetic resonance) imaging. Both magnets are much stronger than typical ferrite bar magnets, and can be a health danger for those wearing pacemakers. Neodymium magnets are also so strong that one can be hurt just by playing with large samples of them — the force they generate when coming together can be strong enough to pierce human skin. The cost of neodymium magnets is about $USD 44 (US Dollars) per kilogram ($97 USD per pound).

The most well-known and widespread form of super magnet are neodymium magnets, made of an alloy of neodymium, iron, and boron — Nd2Fe14B. They only became widely available as of the 90s. Unlike ferrite magnets, which are a dull gray, a neodymium super magnet is shiny and silvery, like polished stainless steel. Neodymium magnets can hold 1300 times their own weight, a strength-to-weight ratio similar to that of the strongest animals, like the tropical mite Archegozetes longisetosus. This means that a one-gram neodymium super magnet can hold up a 1.3 kg (2.8 lb) iron sphere. 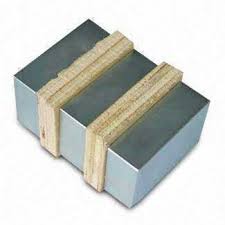 Neodymium magnets have a variety of uses, the most common being for stabilization and angular head motors in computer hard drives. The magnets are also popular among hobbyists, who use them to build unique structures held entirely together by tiny magnets. Neodymium magnets are also popular among science teachers, who use them to demonstrate Lenz’s Law — the phenomenon that powerful magnets exhibit magnetic breaking when brought near conductive, non-ferrous metals. This can be shown by dropping a neodymium magnet through a copper pipe. The magnet will fall remarkably slowly as it makes its way down through the pipe. 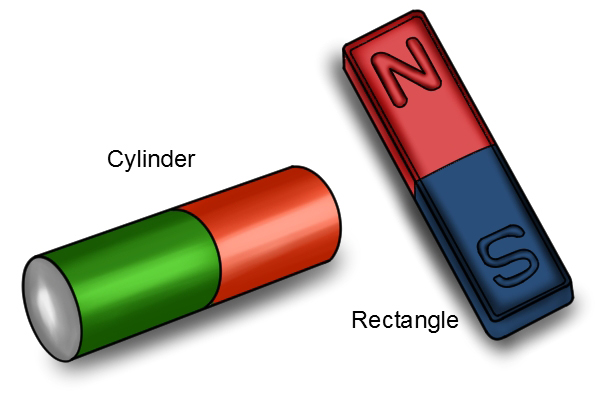