There is a lack of peer-reviewed laboratory data, mechanistic explanations, and documented field studies to support its effectiveness. Erroneous conclusions about their efficacy are based on applications with uncontrolled variables. There are, however, some studies which have claimed significant effects and proposed possible mechanisms for the observed decrease in water scale. 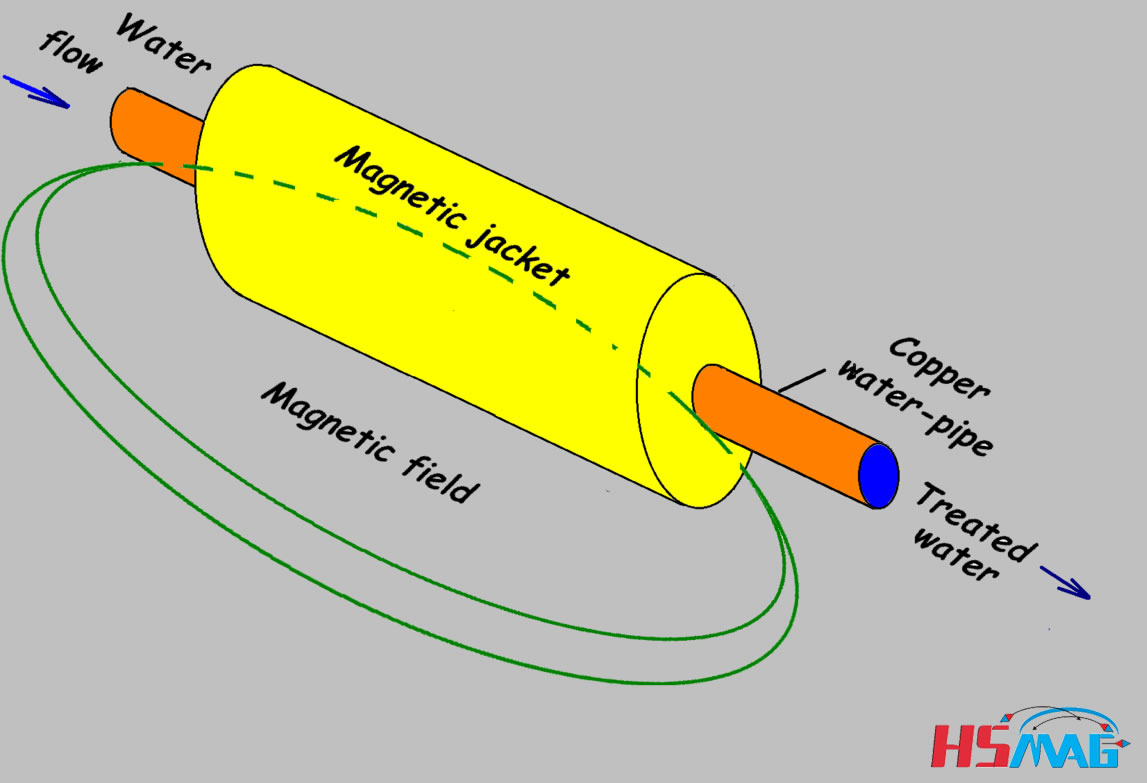 Vendors of magnetic water treatment devices frequently use pictures and testimonials to support their claims, but omit quantitative detail and well-controlled studies. Advertisements and promotions generally omit system variables, such as corrosion or system mass balance analyticals, as well as measurements of post-treatment water such as concentration of hardness ions or the distribution, structure, and morphology of suspended particles.

Duration of exposure and field strength, gradient, rate of change, and orientation along or perpendicular to flow are variously cited as important to the results. Magnetic water treatment proponent Klaus Kronenberg proposed that the shapes of solute lime molecules are modified by strong magnetic fields, leading them to precipitate as spherical or round crystals rather than deposit as sheets or platelets of hard crystals. Simon Parsons of the School of Water Sciences at Cranfield University proposed that the magnetic field reduces the surface charge on small particles, increasing the tendency to coagulate as large particles that stay with the flow rather than depositing as scale. However, an internal study in 1996 at Lawrence Livermore National Laboratory found no difference in preferred crystal structure of scale deposited in magnetic water treatment systems.

Liu et al. and Coey and Cass published research in 2010 and 2000 reporting that magnetic treatment causes water containing minerals to favor formation of a more soluble form of calcium carbonate (aragonite rather than calcite).

The effect of magnetic treatment depends on properties of the pipe. The magnititude of the effect depends on pipe conductivity and surface roughness.

There are related non-chemical devices based on a variety of physical phenomena which have been marketed for over 50 years with similar claims of scale inhibition. Whilst some are effective, such as electrolytic devices, most do not work.

Other uses of magnetic devices:

Two studies have shown a statistically significant reduction in calculus formation on the teeth when exposed to magnetically treated water (as compared to normal water) with an oral irrigator.
Magnetic fuel savers are similar magnetic devices marketed as saving fuel, but have no effect, as hydrocarbon fuels have no appreciable electrical resistivity and conductivity and are not susceptible to magnetic attraction.