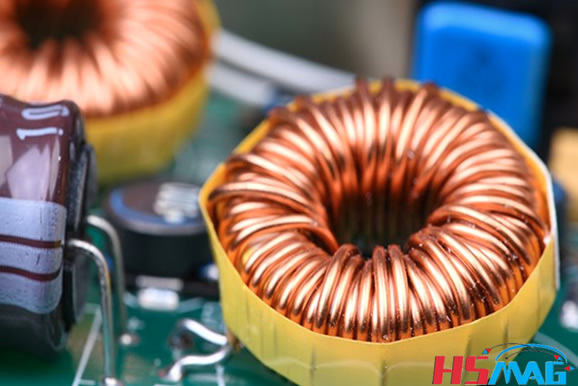 Control of Magnet Strength
One of the most important features of an electromagnet is the ability to change its magnetic force. When no electric current flows through the magnet’s wires, it has no magnetic force. Put a little current in the magnet, and it has a small force. A large current gives the magnet a bigger force, able to lift or pull heavier objects. The ability to turn magnetic force on and off has many important uses, ranging from simple household gadgets to giant industrial machines.