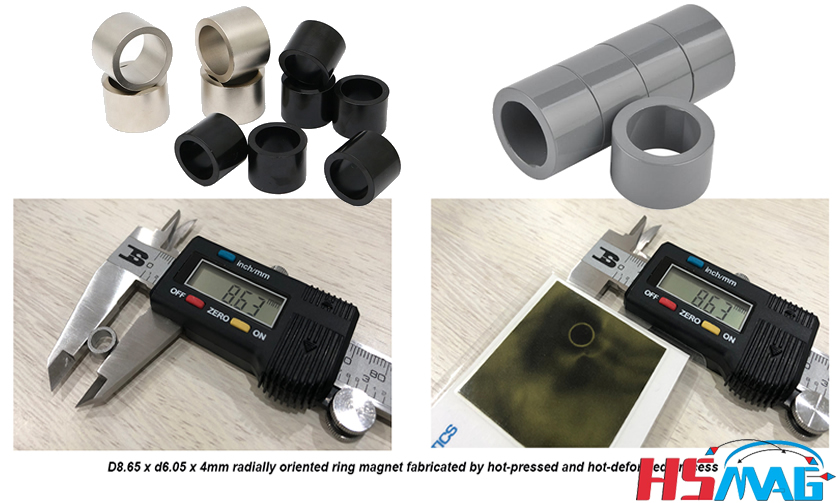 A tubular linear motor is a type of linear electric motor with a forcer consisting of a series of solenoids wrapped around a cylinder enclosing a movable rod that contains a number of strong cylindrical permanent magnets aligned in alternating and opposing directions. Tubular linear motors are used in applications requiring linear actuators with performance that cannot be met by other forms of linear actuators such as pneumatic cylinders or lead screw linear actuators. Either the forcer (the part containing the coils) or the rod (the part containing the magnets) may be the moving part, depending on the application. 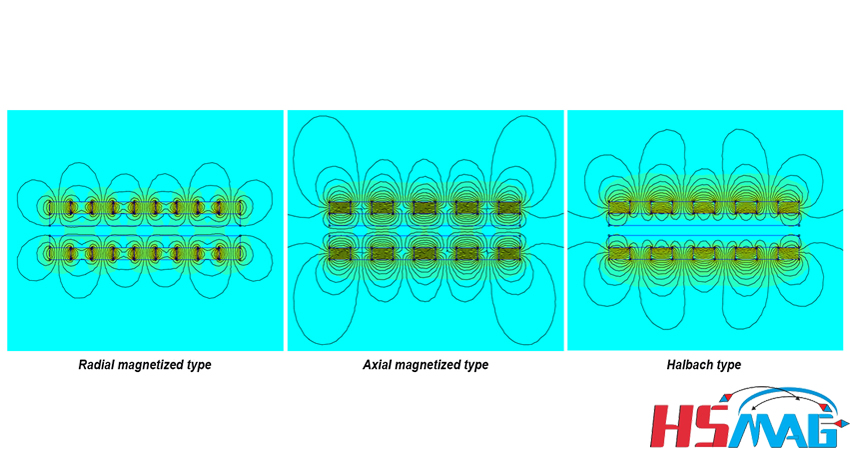 Linear motors are often thought of as either flat or U-channel designs. But tubular, or shaft-type, linear motors have a construction principle that provides higher efficiency and makes them especially well-suited for gantry applications. 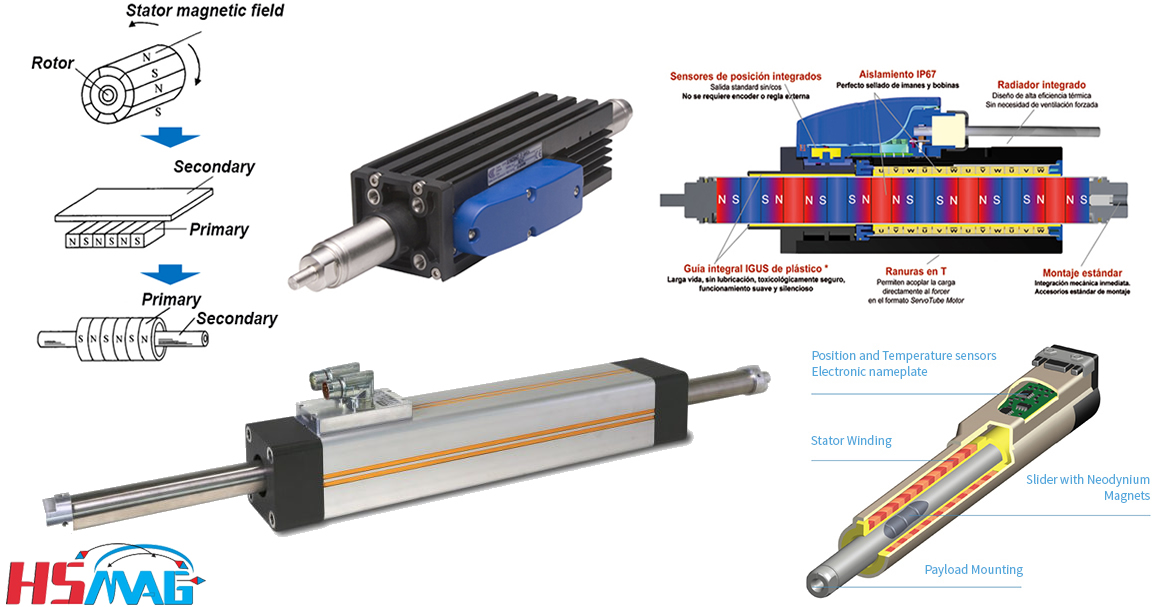 Tubular linear motors consist of a thrust rod (or tube) with permanent magnets and a stator (sometimes referred to as a forcer) with coils. The most common configuration is a fixed thrust rod with a moving stator, to which the load or tooling can be attached. But some manufacturers offer configurations in which the rod extends and retracts from a housing that encloses the stator. This design provides an alternative to pneumatic or screw-driven rod-type actuators. In rod-style thrust applications, linear motors provide high speed and acceleration, the ability to withstand high duty cycles, and precise positioning.

The primary benefit of tubular linear motors over flat and U-channel types is their high efficiency. Linear motors work on the principle of the Lorentz Force, which states that when a conductor with current (the stator) is placed in a magnetic field that is perpendicular to the current, a force is generated on the conductor. The direction of the force is perpendicular to both the magnetic field and the current. The key for tubular linear motors is that their design allows the entire coil (not just a portion of the coil, as in flat and U-channel designs) to be perpendicular to the magnetic flux, so all of the current is used to generate force in the direction of travel, maximizing their efficiency.

High efficiency devices generate less heat, so less cooling is needed. Less heat also means less expansion and contraction of components due to thermal effects, and more importantly, less heat transferred to the external load or work environment. The result is better positioning accuracy, which is especially important for cutting, machining, or dispensing applications. Although some designs are available with iron core stators for higher force production, most tubular motors are ironless, so they have no cogging effects and produce very smooth motion.

The air gap, or space between the thrust rod and the stator, is relatively large, at 0.5 mm to 2 mm, and the round design balances the attractive forces between the rod and stator. Together, these features make installation and assembly of tubular linear motors easier than for other linear motor types.