There is no doubt that the war between Russia and Ukraine has rattled global financial markets, with European stock markets tumbling, Russian stocks and bonds falling across the board and Brent crude oil breaking the 100-dollar mark. And Russia, Ukraine and the global important commodity resources, is the world’s important grain exporter in Ukraine, Russia in the global supply of crude oil, natural gas has been low, conflict of the two, is bound to affect the supply of global commodities, so let’s look, situation in Russia and Ukraine will be what kind of impact on the commodity market? 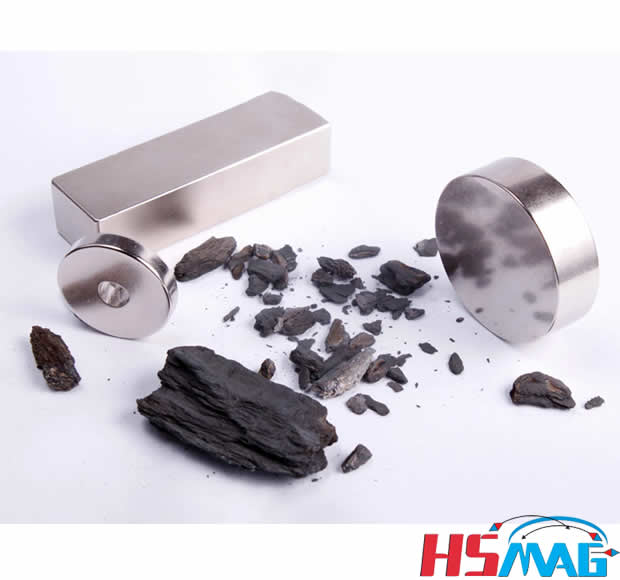 Russia is an important oil and gas producer and exporter in the world, which is of great significance to the global energy market. Russia currently produces about 11 million barrels a day of crude oil, or about 11% of global production. At the same time, Russia is the main source of natural gas supplies to Europe. About 40% of Europe’s natural gas imports come from Russia, of which one-third is imported through Ukraine. Currently, Russia produces nearly 70 billion cubic meters of natural gas per month.

Coke steel: black commodities are relatively less affected by external conflict events, mainly by their own supply and demand changes. If the overall mood of the financial market leads to a periodic pulse of decline, it is easy to form a periodic “gold pit.” In terms of specific varieties, the biggest impact is iron ore, followed by coal. China imports about 15 million tons of iron ore from Ukraine every year. The outbreak of war has a great direct and potential impact on iron ore supply. China imported 37 million tons of coal from Russia last year, accounting for about 30 percent of China’s coal imports. The outbreak of war has a potential impact on coal supplies. For thread and coke coke, because the import and export volume is small, the influence is relatively low.