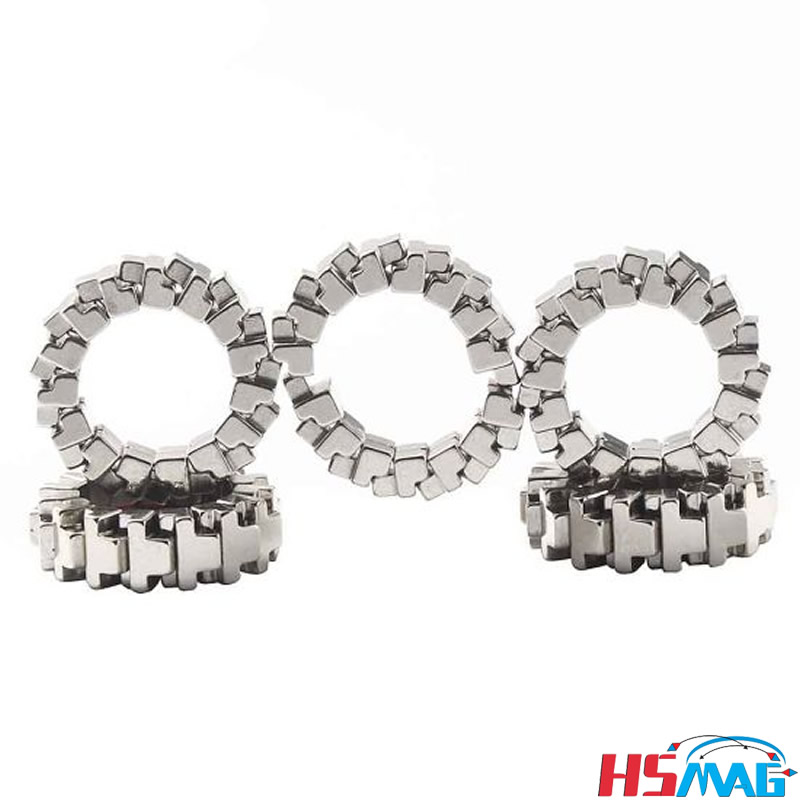 1. The history of magnetized water

Magnetism is one of the four fundamental forces in nature. The compass, one of the four great inventions in ancient my country, is an example of the ingenious application of magnetism. As early as 500 years ago, Li Shizhen, a medical scientist in the Ming Dynasty, had discovered that the magnetically treated water had the effects of “removing sores and fistulas, growing skin”, “drinking for a long time, making it suitable for drinking”, and “strengthening yang”. Health, treatment of various diseases. However, the magnetic material used by the ancients is a naturally occurring natural magnet-magnetite, and its magnetic properties are very low compared with modern synthetic NdFeB magnet permanent magnet materials.

Since the advent of the third generation of NdFeB, Na-Fe-B, its magnetic field strength is more than ten times that of ordinary magnets, and its service life is more than ten years. It is the permanent NdFeB magnet with the highest magnetic energy product ever discovered by human society. material, known as the “permanent magnet king”. Widely used in national defense, aerospace technology, microwave, communications, electronics, medical care and other high-tech fields.

3. The working principle of NdFeB descaling and anti-scaling

After the water is treated by the high-strength magnetization of NdFeB magnets, the water molecular bonds are deformed in angle and length at the same time, and the hydrogen bond angle is reduced from 105 degrees to about 103 degrees, resulting in a series of changes in the physical and chemical properties of water, and the activity and solubility of water. Greatly improved, the calcium carbonate in the water is decomposed during the cooking process to form a relatively soft calcium bicarbonate, which is not easy to accumulate on the wall and is easily taken away by the water.

4, The principle of NdFeB health care

The high-strength magnetization of NdFeB magnets can change the physical properties of water such as surface tension, density, and solubility, and have a significant impact on chemical properties such as acid and alkali. Magnetized water can increase the activity of enzymes in water and the permeability of biofilms. Regular drinking can Strengthen the body and health care, regulate the microcirculation system, digestive system, endocrine system and nervous function of the human body, improve human immunity, prevent and treat various diseases. After high-strength magnetization, the water molecules are activated and the oxygen content is high: 1. Regular drinking can increase the permeability of biofilms, reduce blood viscosity, maintain blood vessel elasticity, prevent thrombosis, and prevent and resolve stones; 2 , Regular drinking can strengthen the body, improve human immunity, anti-aging, prevent and treat various diseases, accelerate and promote the metabolism of human epidermis, and often use it to make your skin smooth and tender, and beautiful.