According to Mining.com, Bloomberg News was quoted as saying that China ’s increase in rare earth production has caused confusion in the United States and Australia’s plans to develop rare earth projects.

This month, China announced that it will increase rare earth output in 2019 to 132,000 tons, an increase of 10% over the previous year. This could lead to higher rare earth prices and hurt rivals such as the United States and Australia, which just announced last week to strengthen cooperation and expand their supply chains.

At present, China’s rare earth mine output accounts for 70% of the world and 90% of the $ 4 billion global rare earth product market. Rare earth products can be widely used in mobile phones, wind turbines, electric vehicles, and military weapons.

As China and the United States are engaged in trade talks, the outside world is worried that China will restrict rare earth exports, but China has instead increased its output and expanded its supply. 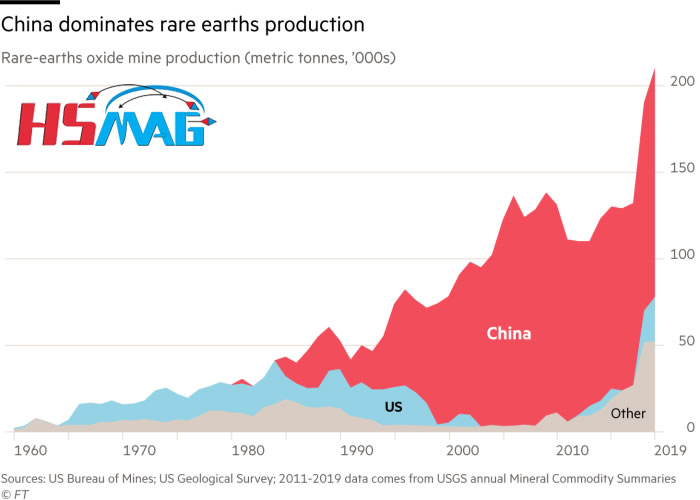 In the United States, Mountain Pass Materials Company is receiving attention. The mine is the only rare earth mine in the United States is produced. It is located in California, just an hour’s drive from Las Vegas. After the storage in 2015, the mine has resumed product sales. In 2019, the company hopes to expand output to more than 30,000 tons, accounting for 15% of global output. Currently, Mountain Pass’s rare earth concentrate is shipped to China for processing. However, according to James Litinsky, CEO of JHL Capital Group LLC, a major shareholder of Mountain Pass Materials, this situation will change by the end of next year.

Living sky said in a telephone interview that the company is building its own processing center and will be able to process all concentrates produced by Mountain Pass by the end of next year and the products will be sold directly to US manufacturers. However, Lidinsky is concerned about the impact of changes in rare earth prices and oversupply.

Rare earth is a collective name of 17 elements that have magnetic and fluorescent properties and are closely symbiotic. These include neodymium and praseodymium, which can be used to produce high-strength permanent magnets, and yttrium, which is used to produce targeting systems. Although the rare earth content in the crust is not as rare as gold and silver, these elements are rarely enriched in large quantities, so processing is very difficult.

In July, President Trump ordered the Department of Defense to expand the production of rare earth magnets for military supplies. Over the past year, U.S. Geological Survey scientists have visited Australian projects, including the Browns Range project of Northern Minerals Ltd.

The largest rare earth supplier outside China, Lynas Corp, which develops rare earth mines in Malaysia, announced in August that it has held talks with the US Department of Defense and the Defense Logistics Agency. The company has a mine in Australia and a processing plant in Malaysia. Linas CEO Amanda Lacaze revealed last month that the company is planning to build a rare earth processing plant in Texas, USA. The company’s rare earth mine in Australia was commissioned in 2013 and is currently the world’s second-largest rare earth supply, making it profitable for the first time last year.

This month, US and Australian officials have confirmed the signing of a cooperation agreement to jointly expand the supply of rare earths and other key minerals. On Wednesday, Australian Resources Minister Matt Canavan revealed that the country’s export financial institutions will consider new measures to advance the development of rare earth projects.

From Greenland to India, investors in other countries or regions are also seeking to build new rare earth mines, but due to financing difficulties and price fluctuations, the project is progressing slowly. 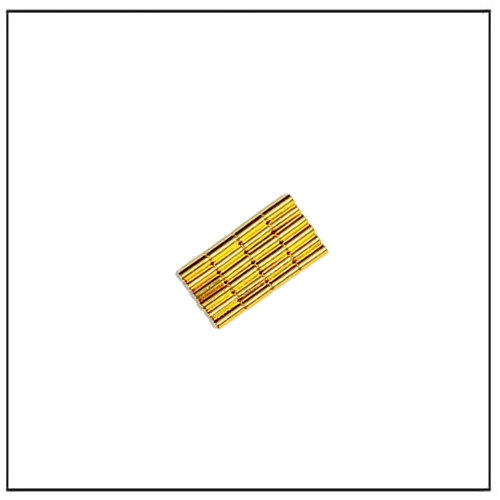 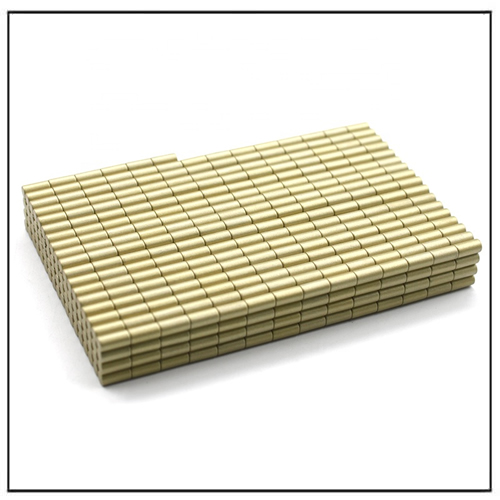 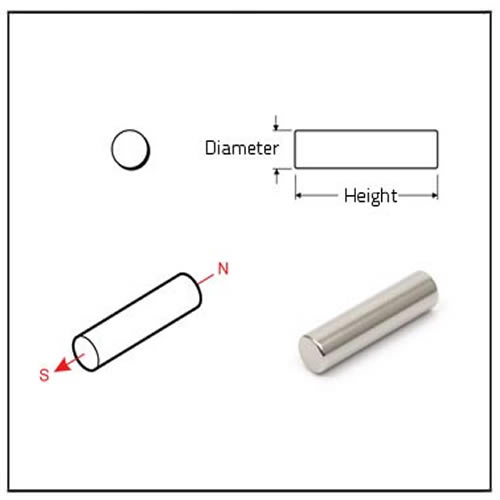