What is a Servomotor?

What is a Servomotor?

Servomotor – Nailing down precisely what a servomotor is can be a tricky exercise, but basically the hallmark of any servomotor is the presence of feedback and closed-loop control. Servomotors are able to provide precise control of torque, speed or position using closed-loop feedback. They also have the ability to operate at zero speed while maintaining enough torque to maintain a load in a given position permanent magnet servomotors.

Servomotors have several distinct advantages over other types of motors. For starters, they offer more precise control of motion. This means they can accommodate complex motion patterns and profiles more readily. Also, because the level of precision offered is high, the position error is greatly reduced. 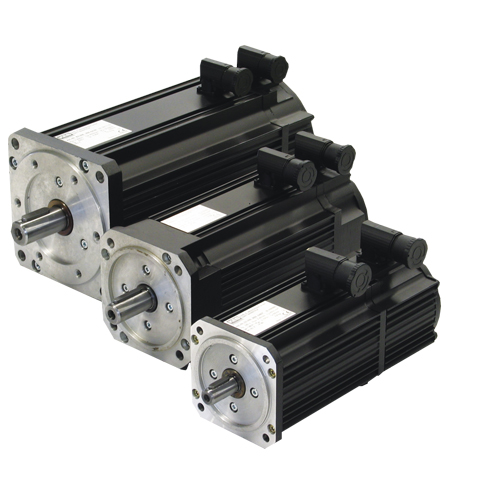 All servomotors have essentially three components; an electric motor, a feedback device, and some type of electronic control.

The electric motor itself can be either an ac or a dc motor. Under the dc heading, brushed dc servomotors are generally less expensive than brushless servos, but do require more maintenance due to the brushes needed for motor commutation.

Another way to classify servomotors can be as either single-phase or three-phase motors. Motors of the single-phase variety can range from the simple and inexpensive brushed dc motors mentioned above to voice coils for small micro- and nano-positioning applications. 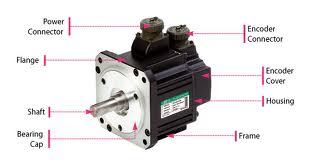 Servomotors also require a form of feedback, often with the feedback device, such as an encoder, built right into the motor frame. The feedback signal is needed by the control circuitry to close the control loop. It is this closed-loop control that gives servomotors their precise positioning ability.

Servomotors are used in many different industrial applications from machine tools, packaging machinery, communications and robotics applications to newer applications such as solar panel control and a broad range of automation control applications. The diversity of applications means that servomotors are designed for general-purpose indoor environments but also for specialized situations requiring them to withstand extreme temperatures and pressures outdoors as well as the special demands of food processing industries in washdown environments.

Hybrid Stepper Motor The hybrid stepper motor combines features of both the variable reluctance stepper and the permanent magnet stepper to produce a smaller step angle. The rotor is a cylindrical permanent magnet, magnetized along […]

Brushless Motors – MORE POWER! Brushless motors are taking over! Ok, maybe that was an overstatement. However, brushless motors have begun to dominate the hobby markets between aircraft and ground vehicles. Controlling these motors had […] 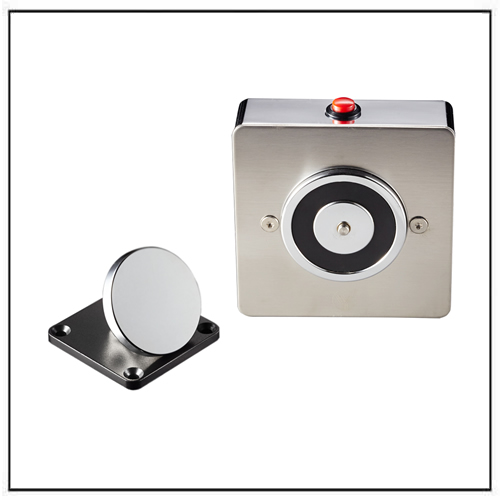 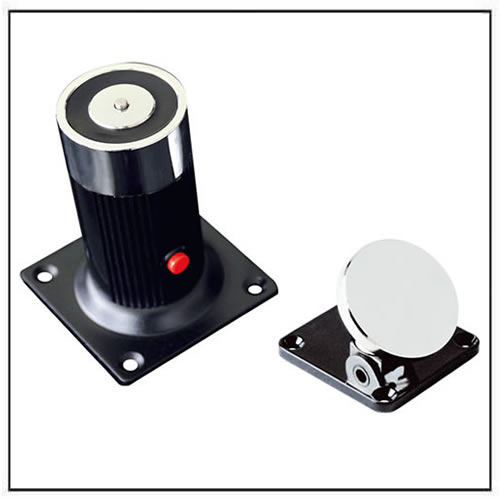 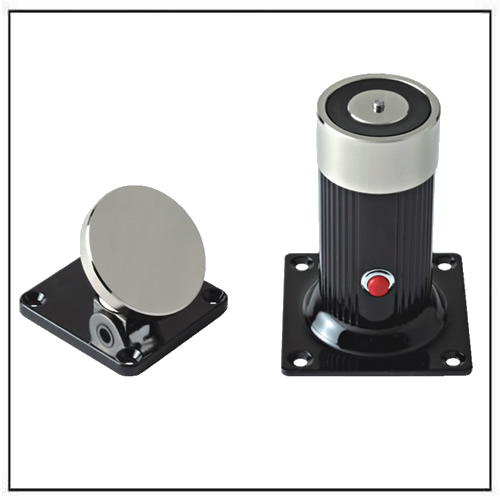 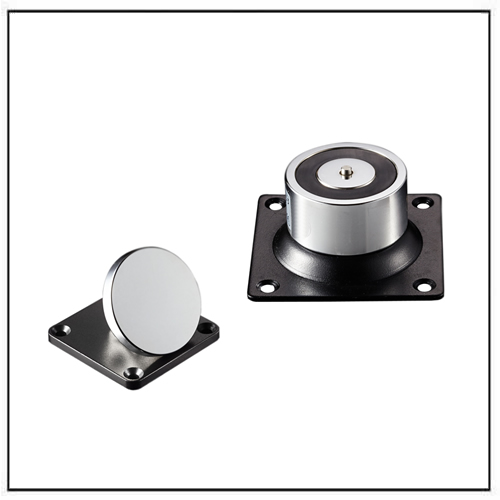 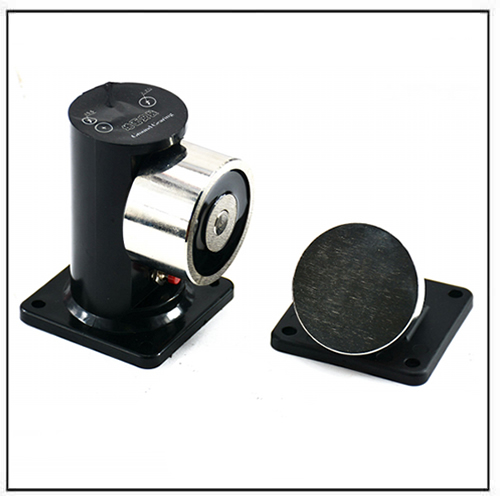