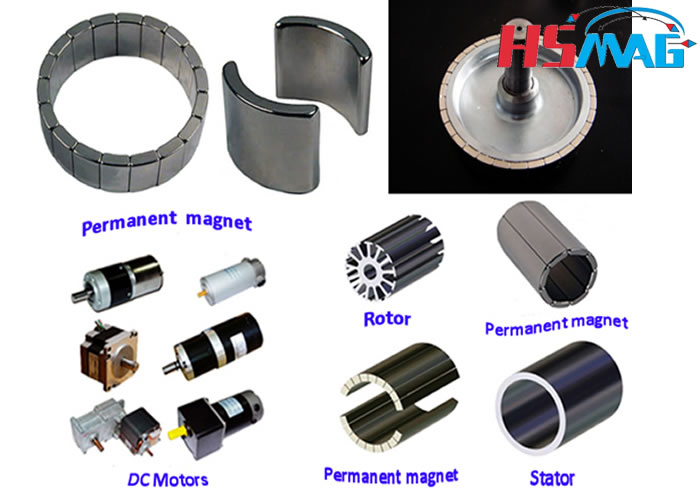 “In the past, heavy rare earths such as dysprosium or thorium were often kneaded together with other permanent magnet raw materials like kneading noodles. Now by refining the lattice, heavy rare earths are infiltrated into the magnet. “Accurate.” Cai Wei said, the researchers used grain size refinement and microstructure consistency technology to fill the gap in domestic fine powder technology, mass production of 35EH magnets, the content of radon, from 7wt% -8wt% to 5wt% , Reduce the use of heavy rare earth by more than 20%. At the same time, they combined the fine powder process with the diffusion process. The content of scandium in 42EH magnets was reduced from 8 wt% to 4.5% equivalent scandium, and the amount of heavy rare earth was reduced by 40% -50%.

Rare earth is an important strategic reserve resource. Rare earth permanent magnet motors are widely used in various fields such as aviation, aerospace, national defense, equipment manufacturing, industrial and agricultural production, and daily life. The white paper “State and Policy of China’s Rare Earths” has pointed out that China has supplied more than 90% of the world’s market supply with 23% of rare earth resources. 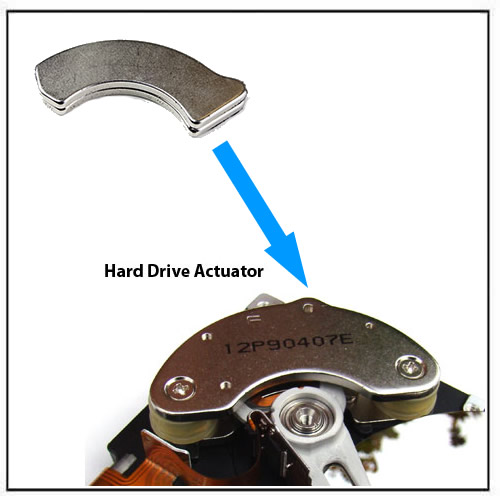 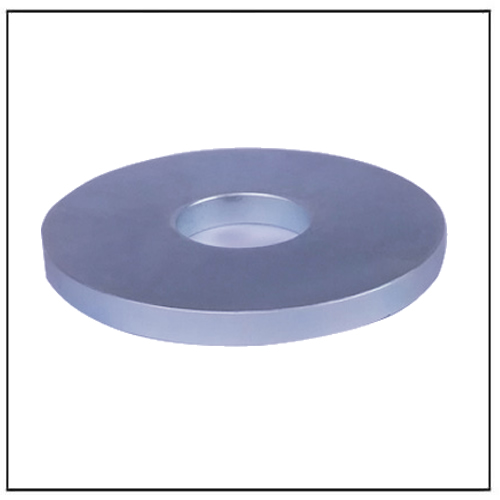 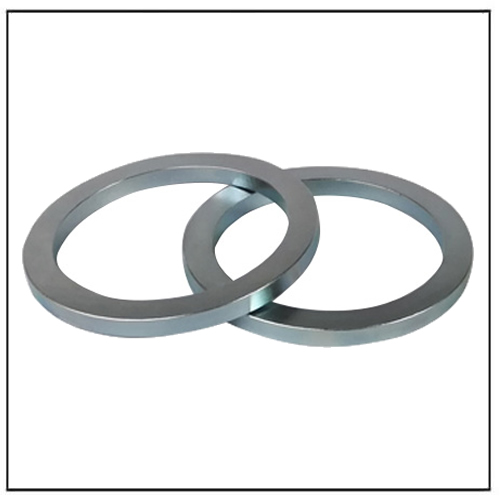