Rare earth element (REE) established Nd-Fe-B and Sm-Co permanent magnets are widely used due to their excellent magnetic properties. An electric car like GM”s Chevrolet Volt utilizes seven pounds of rare-earth magnets, while every clean-energy wind turbine uses over 600 pounds of neodymium (Nd). China accounts for 97 percent of international REE manufacturing. This monopoly produces a strategic vulnerability for the United States and undermines our national security, competitiveness in the defense both the and clean-energy sectors. Rare earth shortages also can cause significant supply-chain issues for U.S. green energy and technology companies. In an ordinary neodymium-iron-boron (Nd-Fe-B) magnet production center, about 20-30 percent of those magnets are wasted as scrap, which is an estimated 1,500-2,500 tons/year. In the event of Sm-Co magnets, about 15-30 percent of these raw materials are wasted as crap in a normal Sm-Co manufacturing site. Hence, the recycling of infrequent earth-based magnets has gained increasing attention and significance from the permanent magnet industry. Up to now, only very little amounts of REEs (estimated at 1%) have been recycled out of pre-consumer magnet scrap. The objective of the project is to create a scalable, efficient and low-cost manufacturing method to recycle infrequent earth-based magnets from industrial scrap into precious magnetic alloys and high-performance magnets with tailored properties for certain applications. 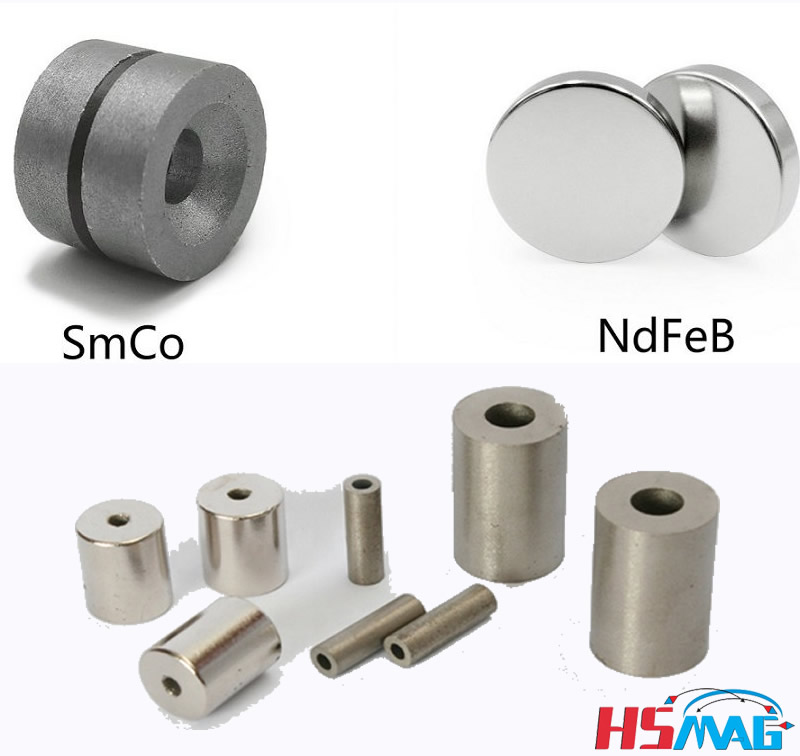 Rare Earth, a term for 16 separate elements found intermingled in the earth 2 of which are used to make very strong magnets. These elements are mined in China for the most part but the US, Brazil, Australia and other countries do have significant deposits. These elements were discovered in the mid 1800s & more and more uses for these amazing elements have been discovered since.

Rare earth is a term coined for this collection of elements very soon after their discovery because they were actually thought to be scarce. As it turns out these elements are not rare at all but are just slightly less abundant than silicone, or sand.

The separation & segregation or these elements as well as the creation of an alloy that is part neodymium, part Iron & part Boron (Nd Fe B). NdFeB are the chemical symbols for Neodymium, Iron & Boron in that order.

Neodymium is a rare earth element but Neodymium magnets are an alloy Alloy consisting of the three elements (Nd Fe B) Neodymium, Iron & Boron. A magnet consisting of Neodymium is the most popular perhaps because it is the strongest magnetic material on the face of the planet.

Samarium Cobalt
Samarium Cobalt SmCo is the alternative Rare Earth magnet. It is often used in aerospace, automotive and military applications. It is usually weaker than NdFeB Neodymium at room temperature.

Samarium Cobalt SmCo is capable of use in extremes of cold and heat without any reduction in performance. It also has very high coercivity making it ideal for high temperature motor applications.

Samarium Cobalt is often used in mission critical sensing applications due to its stability in extreme temperatures.