All commodity markets are prone to boom and bust cycles.

But few have been as spectacular as that experienced by rare earths at the turn of the decade.

Prices of such exotic components of the periodic table as dysprosium and terbium increased by multiples over 2010-2011 before collapsing just as quickly.

Five subsequent years of low-scale range-trading have seen rare earths slip off the collective investment radar, their place taken by new “hot” metals such as lithium and cobalt. 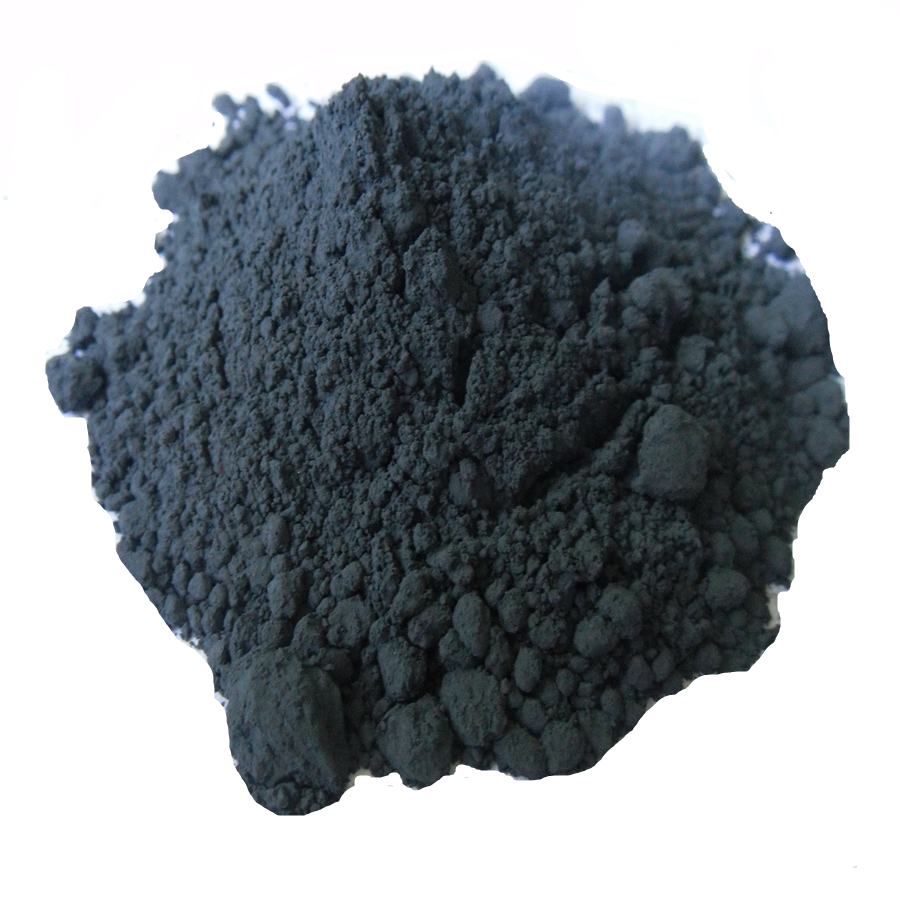 But now they’re back. Or at least a couple of them are.

The prices of neodymium and praseodymium oxide are going stratospheric again, up by over 80 percent since the start of the year.

As ever with rare earths, this is all about what is happening in China, the world’s dominant producer of these critical materials.

It is also, though, a story of a specific supply chain adapting to a fast-changing demand picture because these two particular rare earths are part of the same green technology revolution that is causing such excitement in the battery materials space.

Neodymium and praseodymium, or the more manageable NdPr for short, are already two of the most commonly used rare earth elements (REE), accounting for 36 percent of global REE consumption in 2015, according to analysts at RFC Ambrian (“The Alchemist”, November 2016).

They’re in the hard disc drive in your laptop and the headphones you wear on the way to work.

Their most important application, however, is in the magnets used for electric motors, which is where they enter the electric vehicle supply chain.

As with the lithium-ion battery, the permanent magnets that use NdPr in motors are industry standard, meaning they face a similar exponential growth in usage generated by the electrification of the global vehicle fleet.

Supply which will have to come from China.

It was China that caused the explosion and subsequent meltdown in prices earlier this decade.

The country cut off exports of REE, citing the need to control illegal output in the production hub of Inner Mongolia. The rest of the world cried foul as did the World Trade Organization and China was forced into a swift about-face.

Unofficial exports initially boomed as well in response to those sky-high prices, causing a surge in supply that kept REE prices at rock-bottom levels until this year.

Illegal production, however, seems to have been falling with Beijing consolidating its REE sector into six large groups and waging a war of attrition against the unofficial sector.

The official heat has been raised further this year in the form of the same rolling environmental and regulatory checks that have hit other Chinese metals sectors such as aluminium.

Indeed, according to Adamas Intelligence, which specialises in critical mineral markets, an explicit focus of the most recent inspections has been on 180 companies involved in the rare earths sector. (“Chinese NdPr oxide – Panic or Party?”, August 2017).

It’s noticeable that just about every other REE price in China is showing signs of bottoming out from the depressed price environment of 2012-2016, albeit without the same violence of the NdPr rally.

If Beijing’s clamp down on its REE sector is generating higher prices, Beijing also has the means to cap those prices in the short term.

It is sitting on an unknown amount of stockpiled REE and is now under pressure to release some of it to dampen bubbling spot markets.

There was a high-powered meeting last month between China’s Rare Earth Industry Association, the Strategic Reserves Bureau and the National Development and Reform Commission to discuss the situation.

A possible release of stocks is now under active consideration as a way of controlling the latest sign of a rare earths boom.

It is, after all, in China’s own interests to contain radical price moves. The country is a leader in the green technology race.
SHIFTING SUPPLY CHAIN

And that may be another hidden component in the recent NdPr price spikes.

As with lithium, this is a supply chain that is having to adapt in super fast time to a new source of demand.

And, to quote Adamas Intelligence, “historically, few industries are as conservative, cost-concerned and risk adverse as the auto industry.”

The outcome is an increasing shift to long-term, lock-in contracts for supplies of rare earths such as NdPr, according to Adamas.

It cites the example of China’s largest NdPr producer, China Northern Rare Earth Group, which is the committed supplier to Inner Mongolia Baotou Rare Earth Magnetic Material, which has just increased its magnet capacity through consolidation.

As these large Chinese producer and user groups lock up future sourcing, the supply of material for the spot market is diminishing, squeezing spot prices higher.

This has bullish implications for future pricing but also poses headaches for the global supply chain, particularly those parts of it that aren’t vertically integrated.

The only major REE producer outside of China is Lynas Corp , which operates the Mt Weld mine in Western Australia with NdPr production of just over 5,000 tonnes per year.

Much of that output, however, is committed to Japanese buyers keen to diversify their sourcing after the China Shock.

The Mountain Pass mine in the United States remains on care and maintenance, although it has just been bought out of bankruptcy, ironically by a consortium built around China’s Shenghe Resources rare earths producer.

That supply dearth outside of China is fuelling a rare earths rush with miners scouring the world for new sources of production. Several new operations are at the feasibility study stage but whether enough of them will make it to production remains to be seen.

China, for now, has the ability to cap runaway rare earth prices. But this year’s spikes are a warning sign that this particular supply chain remains highly unstable.

Rare earths, and NdPr in particular, look set for a comeback.