President Biden has decided not to restrict imports of ndfeb magnets.

The US “Political News Network” said that the neodymium magnets imported by the United States mainly come from China, and Biden’s decision avoided a new trade war between the United States and China and other economies.

According to a report by the “Political News Network” on the 21st, Biden’s decision was based on a 270-day investigation by the U.S. Department of Commerce. The investigation found the U.S. reliance on imported powerful magnets to be a threat to U.S. national security and recommended a series of measures to increase domestic production. The Commerce Department’s recommendations include: investing in key links in the magnet supply chain; working with allies and partners on supply chain resiliency; and supporting the development of a skilled workforce in the United States to produce neodymium magnets. 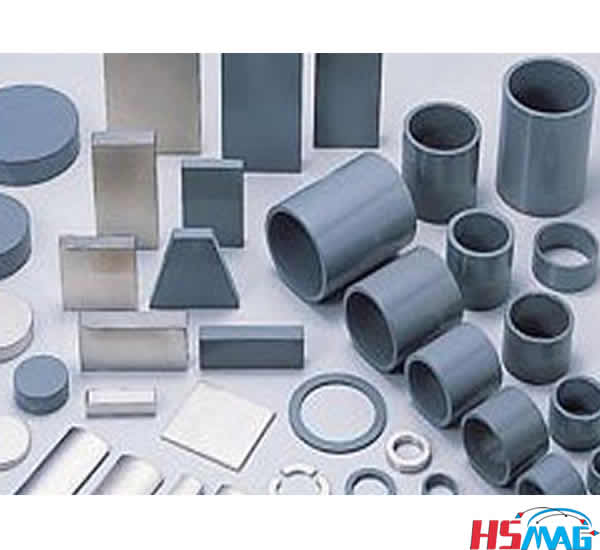 “Political News Network” said that last year, 75% of the sintered neodymium magnets imported by the United States came from China, 9% from Japan, 5% from the Philippines and 4% from Germany. However, the Commerce Department did not recommend imposing tariffs on magnet imports in its investigation report. The report estimates that in just four years, U.S. domestic production could meet up to 51 percent of domestic demand.

Rare earth magnets are used in commercial applications such as computer hard drives, smartphones and nuclear magnetic resonance machines, as well as in military applications such as fighter jets and missile guidance systems. According to a report last year by the US Paulson Institute, electric vehicles and wind turbines alone will require a large supply of high-performance neodymium magnets over the next 5-10 years. This means that other areas of use may face supply bottlenecks and price increases.