Do permanent magnets have a half-life or otherwise “decay” over time?

Do permanent magnets have a half-life or otherwise “decay” over time?

Do permanent magnets have a half-life or otherwise “decay” over time? from reddit Physics

It seems like there must be some energetic cost to constantly exerting a force on the surroundings. As particles & objects resist that force, it must exert some backward torque or whatever on the aligned atoms of the magnet. Over time, is the magnet depolarizing? 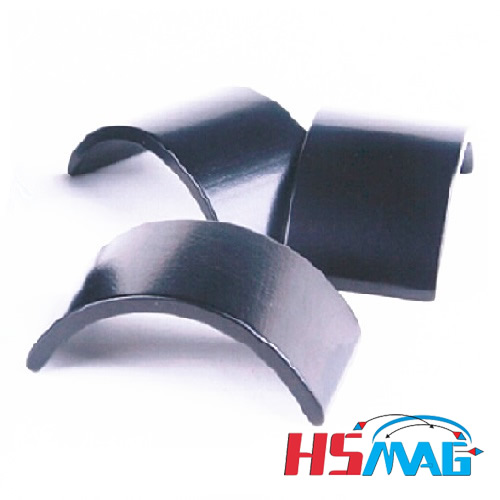 Also, my understanding is that permanent magnets are relatively orderly objects, in terms of their internal structure. Entropy being what it is, wouldn’t it be energetically favorable for magnets to revert to a more disordered state?

If there is a half-life, what is the time scale?

Is it possible to depolarize a permanent magnet more rapidly by exposing it to a (much) more powerful magnetic field with a different alignment?
On the other hand, it seems like it would be energetically unpleasant to be the “first” atom out of alignment with a magnet’s field. Does this keep magnets from losing polarity, e.g. are permanent magnets self-reinforcing / “self-repairing?”

You seem to hold the misconception that the existence of magnetic fields requires an output of energy, however that is completely false. The best analogy is gravity. Any object has its own gravitational field by virtue of its having mass, which requires no continued expenditure of energy. The way the energy of the system can change is by changing the potential energy when say a piece of iron is moved closer or further away from the magnet. However, this change requires an external input of energy and the total energy is always conserved (i.e. the energy required to move the piece of iron by say 1 meter is exactly equal to the potential energy gained by the system).
Now for the question of a decay in the magnetization, yes, this is possible. Magnetization is caused at a microscopic level by an orderly alignment of the magnetic moments of electrons. Because this configuration is energetically favorable at short length scales (due to a quantum mechanical effect called the exchange interaction), domains form in which electrons have the same alignment. When the majority of these domains point in the same direction, the material will behave as a magnet. However, at a certain temperature, the so-called Curie temperature, thermal fluctuations begin to compete with the stability imparted by this alignment, and materials lose the ability to spontaneously exhibit magnetization. Moreover, the lowest energy configuration is for the domains to point in different directions such that overall the material will exhibit no magnetization. Because of this, if sufficient energy is provided (e.g. by a mechanical impact), the domains may realign leading to a loss of magnetization.

Magnets do “decay” but very slowly, and due to environmental interaction. As long as they are not exposed to high enough temperatures, or a strong enough blow to cause randomization immediately, it will slowly form micro-domains as it is exposed to changes in temperature, alternating fields, and slight jarring over time.
Essentially a magnet, if it were possible to isolate it from all interaction and fields, would stay uniform for billions of years. If we look at meteorites, we can see temp fluctuations, external field exposure, and jarring has lead to the formation of magnetic micro domains, with some sections polarized one way, and other bits another. Even Earth’s weak field is capable of forming micro domains in a uniform structure over time. 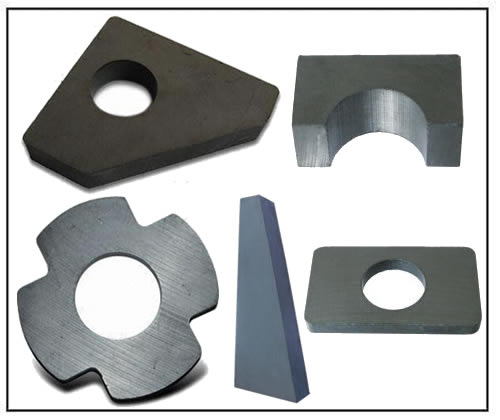 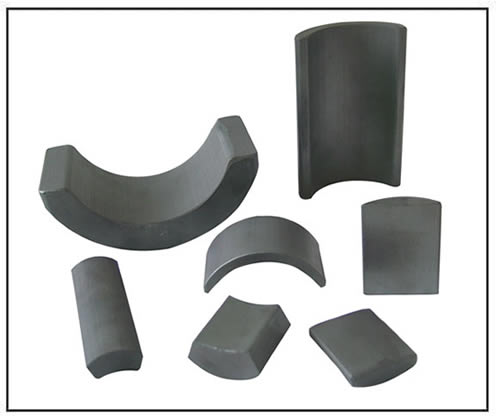 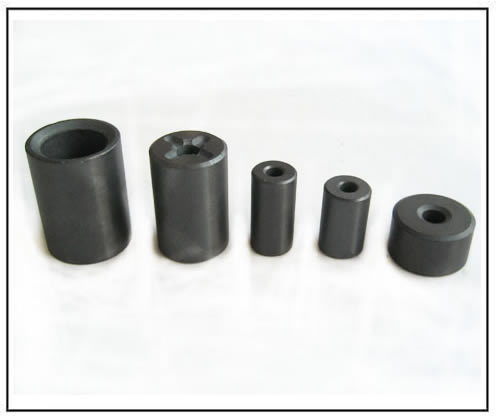 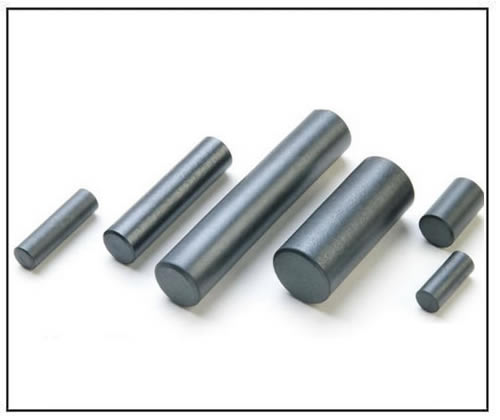 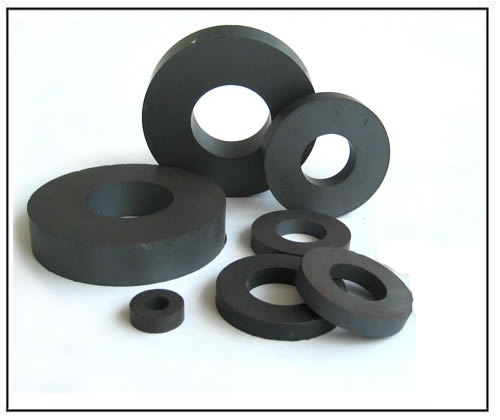 Ferrite Ring Magnets, Sintered Hard Ferrite Ring Magnets, Ceramic Ring Magnets Ferrite ring magnets also known as ceramic rings, are often used in loudspeakers and in resonance imaging and torque drives. Some applications for this permanent magnet are: speaker, holding, door closures, joinery, and light fixture. Our ferrite rings are comparable to disc magnets but with a hole in the […] 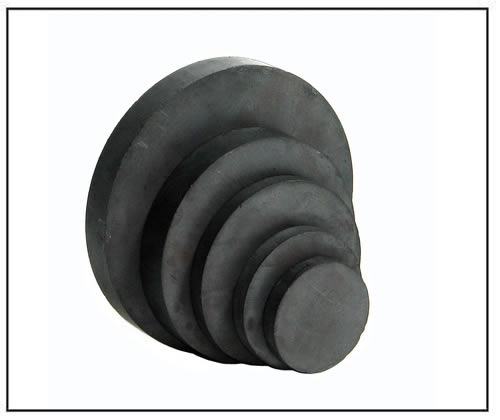