How does a permanent magnet work?

How does a permanent magnet work?

Permanent magnet work: Some materials have a feature known as ferromagnetism. The prefix “ferro” refers to Iron, which is one such material. Ferromagnetic materials have the ability to “remember” the magnetic fields they have been subjected to. 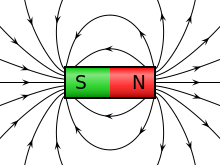 A ferromagnetic material is composed of many microscopic magnets known as domains. Each domain is a region of the magnet, consisting of numerous atomic dipoles, all pointing in the same direction. A strong magnetic field will align the domains of a ferromagnet, or in other words, magnetize it. Once the magnetic field is removed, the domains will remain aligned, resulting in a permanent magnet. This effect is known as hysteresis.

Some materials are paramagnetic. This is the case when the orbital and spin motions of the electrons in a material do not fully cancel each other, so that the individual atoms act like magnetic dipoles. These dipoles are randomly oriented, but will align themselves to an external magnetic field. However, when the field is removed, the material is no longer magnetized. Again, this effect is typically small. Neither diamagnetic nor paramagnetic materials exhibit magnetic domains. 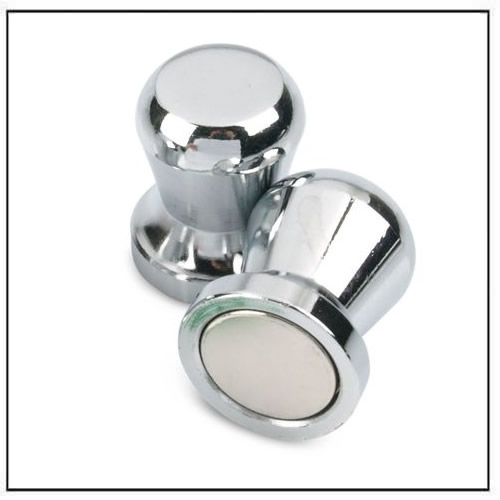 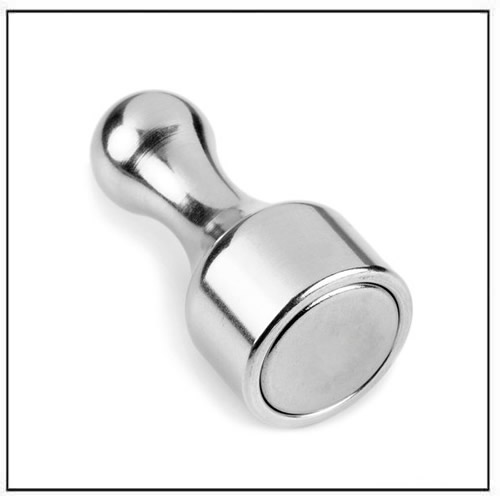 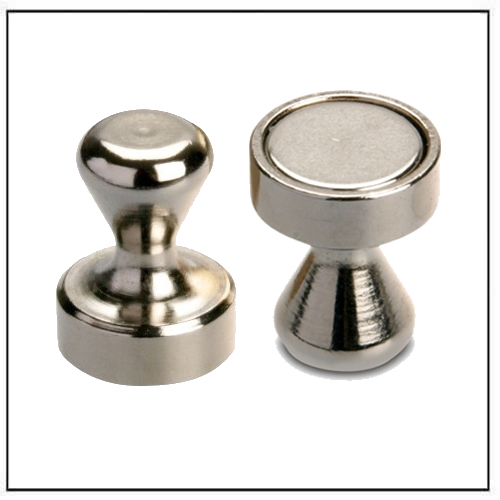 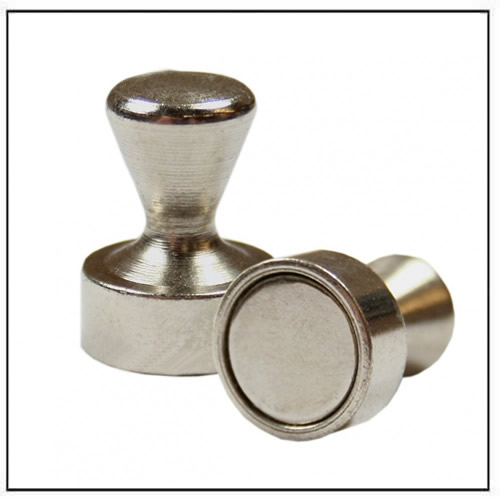 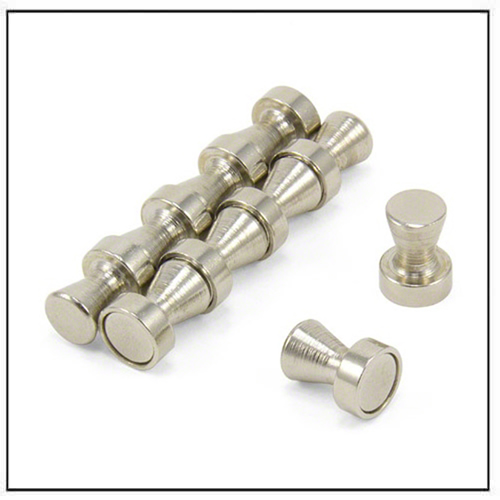 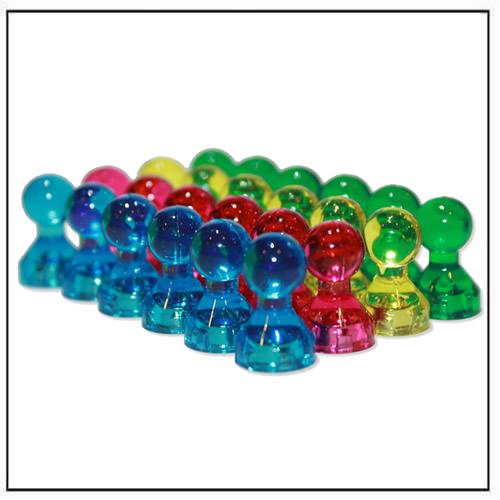