Generally speaking, the magnetic field of a strong magnet is invisible and intangible. This phenomenon also increases the mystery of the magnet and stimulates everyone’s curiosity. If you want to visualize the abstract magnetic field and identify the magnetic poles, you can use a few simple auxiliary tools.

1. Magnetic line of the induction demo board 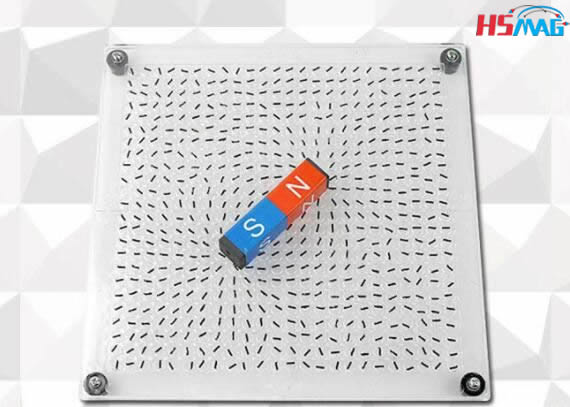 Magnetic line of the induction demo board

b. When used for teaching electric current and magnetic field, when 6-9 power supplies are connected, magnetic lines of induction appear obviously in the needles or small needles in the holes that are arranged irregularly. If you change the direction of the current, the same effect can be obtained, which leads to the conclusion that there is a magnetic field around the energized conductor. 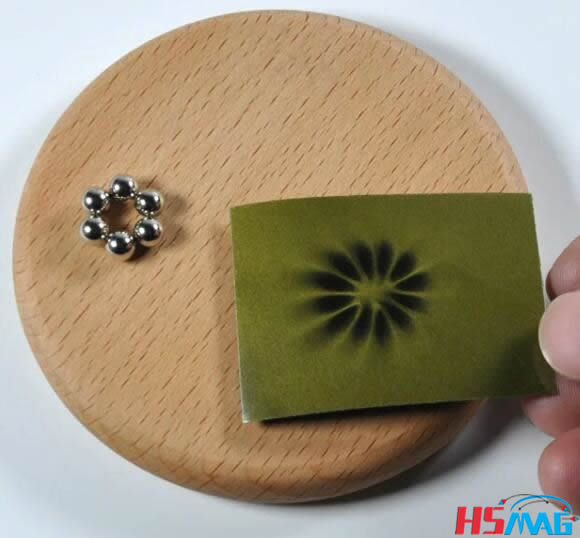 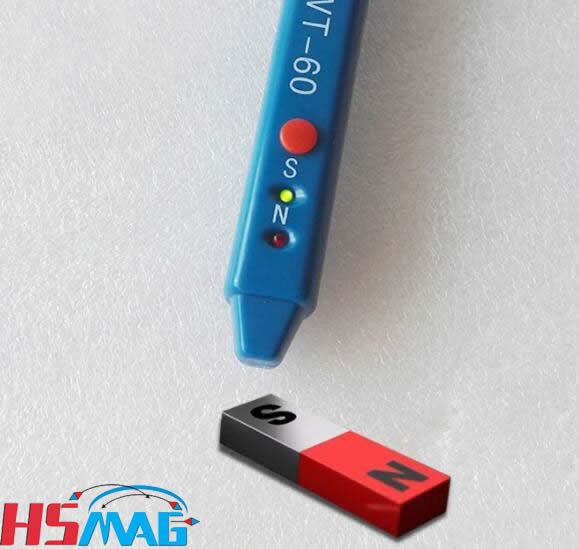