Non-Metallic Magnets – Scientists have suspected that graphene(a thin, single layer of pure carbon atoms) packed together in a hexagonal lattice structure and thought to be the future of aviation, isthe solution to creating a magnetic material able to hold onto its magnetism up to room temperature. Graphene is already well-known in the material science world as having incredible conductive properties. 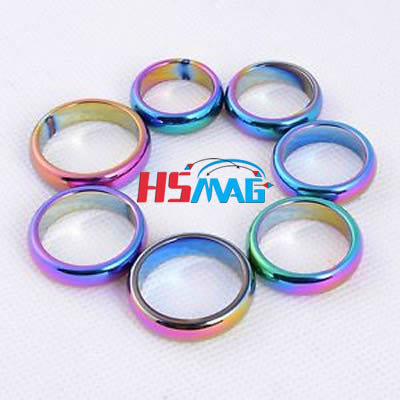 Achieving this feat involved treating the carbon with other non-metallic elements such as fluorine, hydrogen, and oxygen. Once treated, the carbon had the ability to communicate magnetically with other non-metallic objects even at room temperatures. By doing this, researchers have disproved the theory that all materials able to maintain magnetism at room temperature must be based on metals or their compounds.

The Theory Behind It

RCATM researchers have even developed a theoretical model to help others understand their process. Michael Otyepka explains, “”In metallic systems, magnetic phenomena result from the behavior of electrons in the atomic structure of metals. In the organic magnets that we have developed, the magnetic features emerge from the behavior of non-metallic chemical radicals that carry free electrons.”

The scientific applications of this substance are endless. The obvious applications being in electronics but also in spintronics (the study of the intrinsic spin of the electron and its associated magnetic moment) and medicine. Magnetic graphene would simplify targeted drug delivery and separating molecules using external magnetic fields.

We’re so excited to see where this discovery will take the world of magnets next. We expect that this team of researchers has a lot more in store for the future!

What Price of Magnetic Materials?