The Next Oil?: Rare Earth Metals

The Next Oil?: Rare Earth Metals

The Next Oil?: Rare Earth Metals – Rare earth metals are quickly becoming the next important strategic resource. For many countries in Asia, the stakes are big. 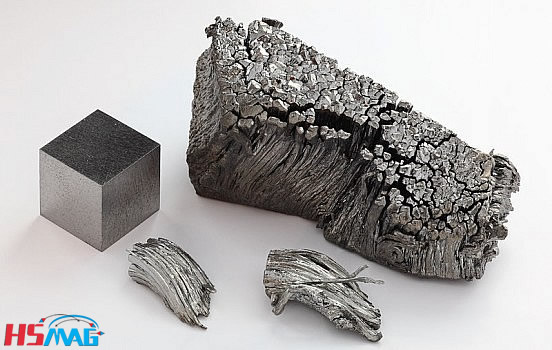 Rare earth metals (REM) are increasingly becoming a critical strategic resource. The 17 elements can be found in most high-tech gadgets, from advanced military technology to mobile phones. China currently holds claim to over 90 percent of the world’s production. As global demand increases, Beijing’s export reductions in recent years have forced high-tech firms to relocate to China and forced other governments to pour money into their exploration and production. An emergent India is among those concerned about China’s control of rare earths. In the past 12 months, the geopolitics of rare earths has become evident. REMs are becoming a strategic resource over which the two emerging giants are competing in Asia. Indeed, one might say rare earths are fast becoming “the next oil.”

The name, rare earth metal, is a misnomer. The metals are, in fact, far more abundant than many precious minerals. Yet their dispersion means they are rarely found in economically viable quantities. The similarity of chemical properties of the 17 REMs, demonstrated by their close proximity on the periodic table, makes them very difficult to separate. Their extraction is capital- and skill- intensive. End uses for REMs are varied but recent figures cited by the U.S. Geological Survey noted that in the U.S. the end use was predominantly for battery alloys, ceramics and magnets, sectors that are continuing to grow to cater for high-tech industry. The extent to which REM’s are used in defense technology is such that without their production modern warfare—fighter jets, drones, and most computer-controlled equipment—would have to undertake a lengthy process of redevelopment. A sovereign monopoly of such a resource is therefore a serious concern for any nation.

Two decades ago, Deng Xiaoping, the former leader of the Communist Party of China, noted the importance of REMs, “The Middle East has oil and China has rare earth,” he said in 1992. His foresight was impressive. China holds half of the world’s deposits of REMs, 55 megatons (Mt), according to the U.S. Geological Survey. Not counting countries comprising the Commonwealth of Independent States (CIS), the U.S. holds the next largest national reserves with approximately 13Mt. India, on the other hand, has a mere 3.1Mt of estimated reserves. Continued cuts in China’s exports have led to a scramble for production, as other countries realize their reliance on China’s resources. Propelled by increasing demand and a need for self-sufficiency to provide for growing industry demands, India plans to triple its output by 2017.

In 2010, China halted shipments of REMs to Japan for two months following a diplomatic crisis, crippling high-tech manufacturing in the country. A trade official announced that Japan would try to reduce its dependency on Chinese REMs by cutting consumption by 10,000 tons annually over the coming years, noting that almost half a billion U.S. dollars would be paid in subsidies to support the initiative. Tokyo, the largest REM importer in the world, has also moved to diversify its REM suppliers, inking deals with Lynas Corp from Australia and Molycorp in the U.S, among others. Most recently, in November 2012, India and Japan signed a Memorandum of Understanding in which Japan, the world’s largest REMs importer, pledged to purchase as much as 20 percent of its REM imports from India. 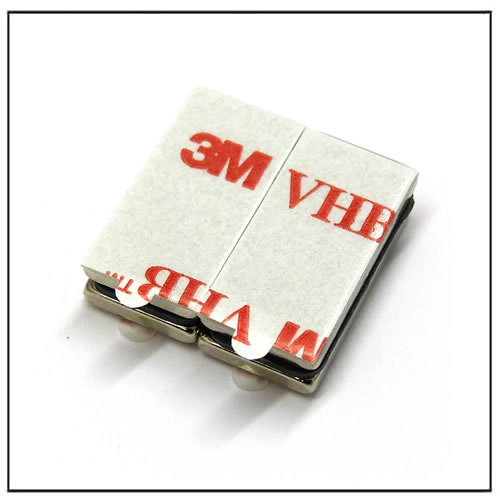 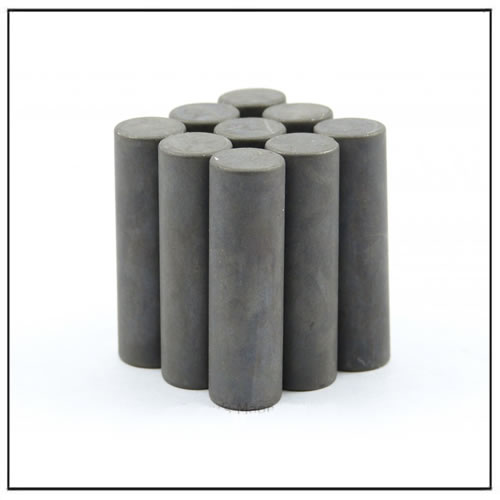 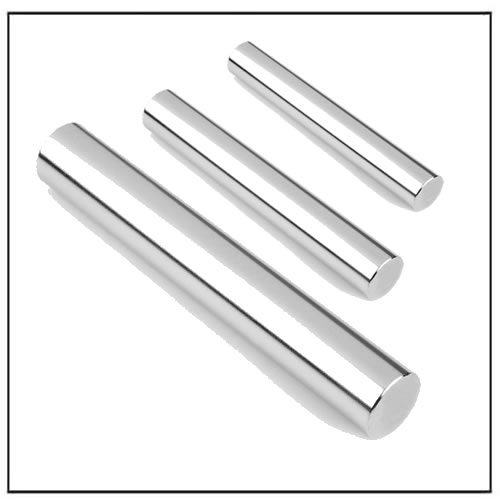