Beijing is concerned. The Pentagon is alarmed. Investors should be aware. The keys to the technologies of the future are suddenly in hot demand and short supply.
They are the heart of many high tech products – they are a family of metals called rare earths. Wind turbines won’t produce power without them. Electric cars can’t store energy without two pounds of rare earth metals. These are just a few examples of how crucial these minerals are to the economy of the future. 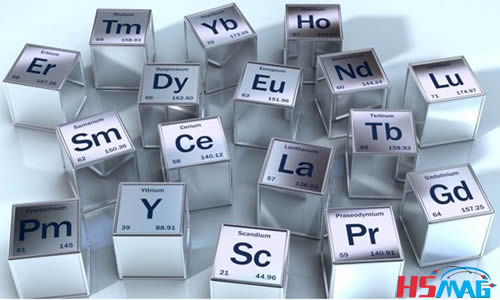 Rare earths are a group of seventeen metals whose magnetic power is essential to light-weight, ultra-small circuits. They are crucial for products like iPods and digital cameras, flat-screen TVs and cruise missiles.

China has a near monopoly on the production of rare earths. That wasn’t a problem until very recently. But just last month China suddenly cut export quotas on rare earths for 2010 by 40%! Beijing said domestic industries needed the commodities.

That set off alarm bells in the Pentagon which suddenly realized that rare earths are a strategic asset. China controls fully 97% of the world’s supply.

Fears of a Chinese stranglehold on rare earth elements hit a crescendo over the weekend. Reports claimed that China had cut off rare earth shipments to Japan during a dispute over a seized fishing boat. China flatly denied that report.

The Next Gold Rush: Rare Earth Metals
But fears of a rare earth shortage are now peaking. One of the largest global suppliers of rare earth metals is American Elements. On Monday, the company tried to reassure U.S., European and Japanese customers with the following statement:

“We’ve been inundated with requests for assurance of our continued capabilities, particularly last week,” said American Elements’ Chief Operating Officer. “We continue to produce and ship cerium, lanthanum, didymium and neodymium,” he said.

So all is well for now.

But look out investors! China is still making waves.

A little-noticed news report from China over the weekend changed everything. The Xinhua report says that China is definitely worried about running out of rare earths:

“The exhaustion of China’s rare earths would be a major blow to the world’s green energy industry, so China must regulate to curb excessive and disorderly mining of the non-renewable resource.”

Actually, rare earth metals aren’t terribly rare. But they are extremely toxic and expensive to mine. That’s why China now dominates the industry.

China was able to put American mines out of business due to low costs and easy environmental regulations in Chinese mines. But the official Xinhua agency makes it plain that China is now changing the rules of the global game for good.

“Steps China takes to regulate its rare earth industry include reducing export quotas, cracking down on illegal mining and smuggling, halting the issue of mining licenses and imposing production caps.”

In other words, global supplies will dry up. Prices will skyrocket.

The Market Shoots Up
Stock market plays in rare earths are hard to find because of China’s near monopoly. On the Hong Kong Exchange China Rare Earth Holdings Ltd. gained more than 12% in Monday’s trading.

American Elements supplies much of the world’s demand, but its mines are based in Mongolia. (An unlisted company, it may be affected by the Chinese quotas.)

That’s exactly what China wants according to the Xinhua report:

“The time is right to form an international competition mechanism for the rare earth industry to ensure sustainable development of new energy technologies.”
In other words, China wishes to retain supplies of rare earths for its own value-added industries. Beijing has put the world on notice that it must develop its own mines and form a competitive global pricing market.

American Elements used to rely on the Molycorp mine in Mountain Pass, California before its closure in 1999. Now that mine is being reactivated and share prices are soaring:

For our global readers, an Australian investment possibility is Arafura Resources Limited ASX. This firm gained over 10 percent on Monday. It is traded on the Australian Exchange.

In Canada, investors may have in interest in Great Western Minerals Group. The company is a “penny” mining stock traded on the Vancouver Exchange. Another Canadian Venture with operations in South Africa is Ucore.

Investors should keep in mind that these are speculative ventures. Most rare earth metal firms outside of China are development companies. Some have negative income.

The new gold rush is not without risk. But there’s no question that China is changing the rules of the game.

Rare earths just became much more rare. Hot competition for rare earth metals is a certainty in the future. 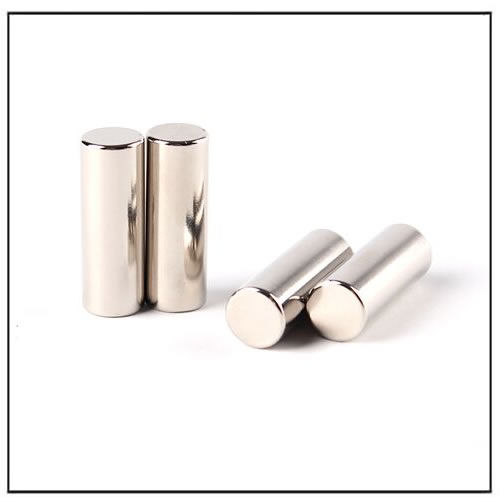 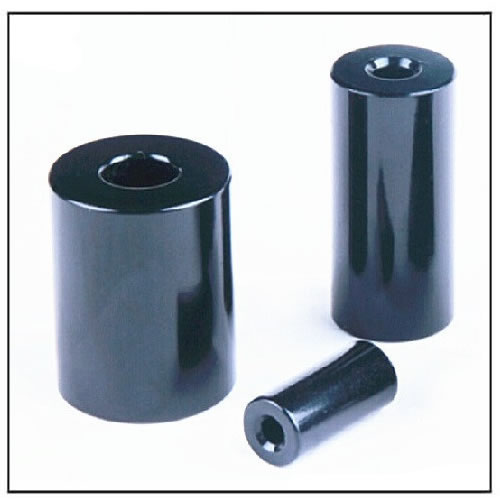 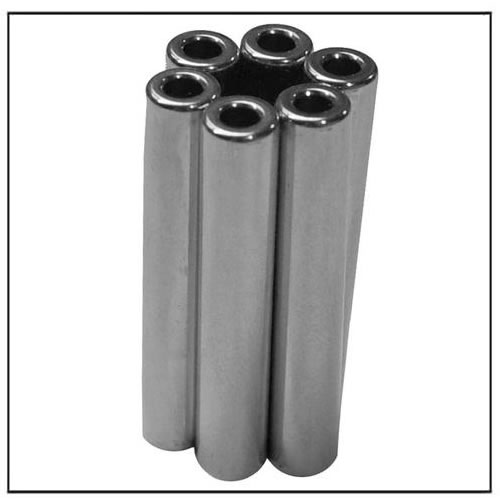