The compound has 1.2 Tesla forcings, enough to be used in automotive motors.

The film is made possible by creating a unique granular nanostructure in which samarium 12 grains are uniformly coated with amorphous grain boundaries about 3 nanometers thick.

Even when processed into thin films, the compound’s magnetic properties are superior to those of magnets based on Nd-Fe-B (NdFeB). 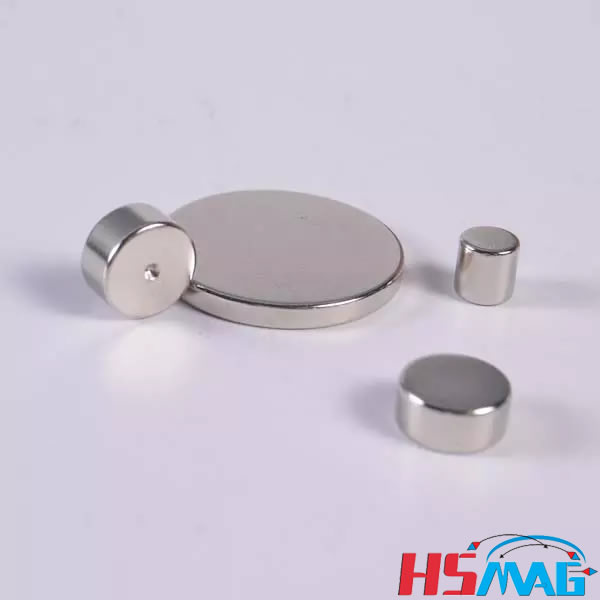 The growing demand for green technologies that can help reduce carbon dioxide emissions, such as motors used in environmentally friendly cars and wind turbines, has led to a rapid increase in demand for the high-performance permanent magnets needed for such technologies.

Because of the geopolitical risks associated with acquiring such materials, it is necessary to develop new magnets that do not rely on such rare elements.

Compounds based on anisotropic samarium iron 12 (SmFe12) contain fewer rare earth elements and have the potential to be candidates for the next generation of permanent magnets.

In 2017, the National Institute of Materials Science confirmed that samarium iron-Cobalt compounds (Sm(Fe0.8Co0.2)12) were better than neodymium magnets in magnetization, magnetocrystalline anisotropy and Curie temperature, among other important magnetic parameters.

However, previous studies have found that the coercivity of such compounds (another important parameter for practical magnets) is insufficient.

Instead, the team focused on the fact that high-performance neodymium magnets with high coercive power have multiphase microstructures, in which Nd2Fe14B microcrystals are arranged in one direction and individually wrapped in amorphous phases about 3 nanometers thick.

The team then tried to develop a similar microstructure, in which samarium (Fe0.8Co0.2) 12 grains are uniformly coated in a thin amorphous phase.

The results showed that the compound had affectivity of 1.2 Tesla and residual magnetization of 1.5 Tesla, which was much higher than the magnetic compound based on SmFe12 developed before.

Compound 12 of this samarium (Fe0.8Co0.2) has an anisotropic multiphase microstructure, and even when processed into thin films, it still has high coerced power.

It can be used as a new type of magnet with better performance than a neodymium magnet.

Previously developed compounds of anisotropic samarium (Fe0.8Co0.2) 12 had significantly lower consciousness than those developed in this study.