Science is our understanding of how the world works—and generally the world works fine whether we understand it or not. Take magnetism, for example. People have known about magnets for thousands of years and they’ve been using them practically, as compasses, for almost as long. The ancient Greeks and Romans knew as well as we do that lodestone (an iron-rich mineral) can attract other pieces of iron, while the ancient Chinese were making magnetic compasses set in intricate wooden inlays for their practice of Feng Shui (the art of carefully arranging a room) thousands of years before interior designers came on board. Science can sometimes be slow to catch up: we’ve only really learned how magnetism works in the last century, since the world inside atoms was first discovered and explored. 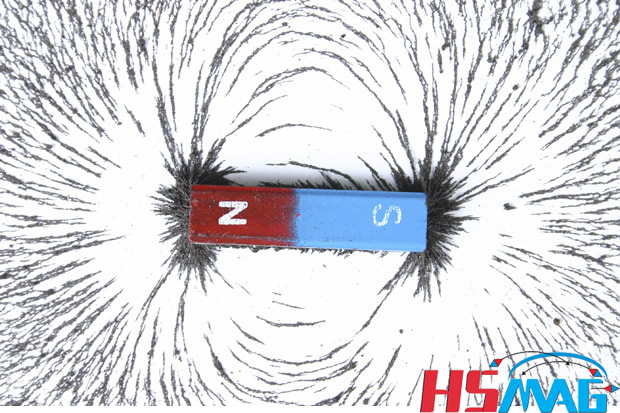 Although ferromagnetism is responsible for most of the effects of magnetism encountered in everyday life, all other materials are influenced to some extent by a magnetic field, by several other types of magnetism. Paramagnetic substances such as aluminum and oxygen are weakly attracted to an applied magnetic field; diamagnetic substances such as copper and carbon are weakly repelled; while antiferromagnetic materials such as chromium and spin glasses have a more complex relationship with a magnetic field. The force of a magnet on paramagnetic, diamagnetic, and antiferromagnetic materials is usually too weak to be felt, and can be detected only by laboratory instruments, so in everyday life these substances are often described as non-magnetic. see more: sintered neodymium iron boron magnets

Playing with magnets is one of the first bits of science most children discover. That’s because magnets are easy to use, safe, and fun. They’re also quite surprising. Remember when you first discovered that two magnets could snap together and stick like glue? Remember the force when you held two magnets close and felt them either attract (pull toward one another) or repel (push away)? One of the most amazing things about magnets is the way they can attract other magnets (or other magnetic materials) “at a distance,” invisibly, through what we call a magnetic field.

Magnetism is a class of physical phenomena that are mediated by magnetic fields. Electric currents and the magnetic moments of elementary particles give rise to a magnetic field, which acts on other currents and magnetic moments. The most familiar effects occur in ferromagnetic materials, which are strongly attracted by magnetic fields and can be magnetized to become permanent magnets, producing magnetic fields themselves. Only a few substances are ferromagnetic; the most common ones are iron, nickel and cobalt and their alloys. The prefix ferro- refers to iron, because permanent magnetism was first observed in lodestone, a form of natural iron ore called magnetite, Fe3O4.

To ancient people, magnetism must have seemed like magic. Thousands of years down the line, we understand what happens inside magnetic materials, how their atomic structure causes their magnetic properties, and how electricity and magnetism are really just two sides of the same coin: electromagnetism. Once scientists would have said magnetism was the strange, invisible force of attraction between certain materials; today, we’re more likely to define it as a force created by electric currents (themselves caused by moving electrons).