How does a magnetic sweeper work?

How does a magnetic sweeper work? 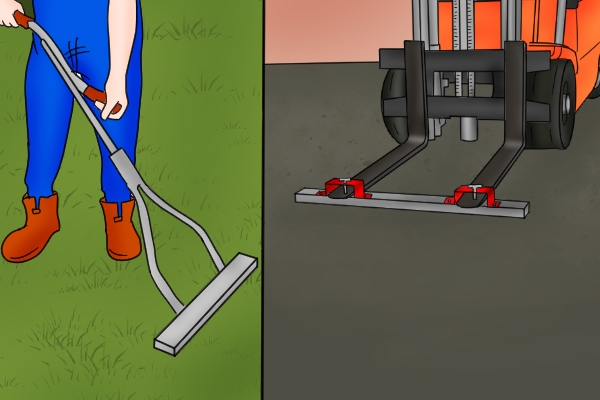 A ferromagnetic material is a term for anything attracted by a magnetic force. To be ferromagnetic it must contain a element of iron, nickel, cobalt, or gadolinium 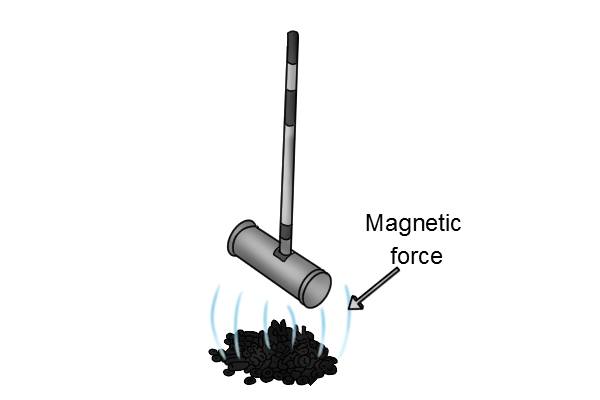 The pull force of a magnet is not determined by its overall size. This means that a large magnet does not necessarily have a larger pull force than a small magnet.

A magnet’s pull force is determined by a number of different factors. 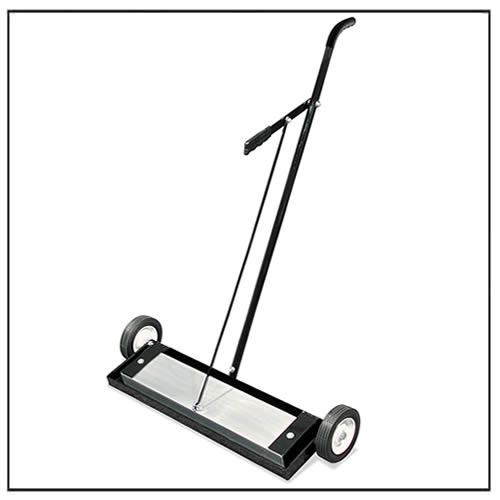 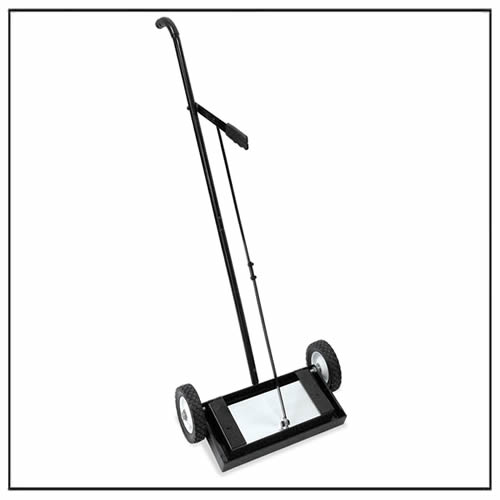