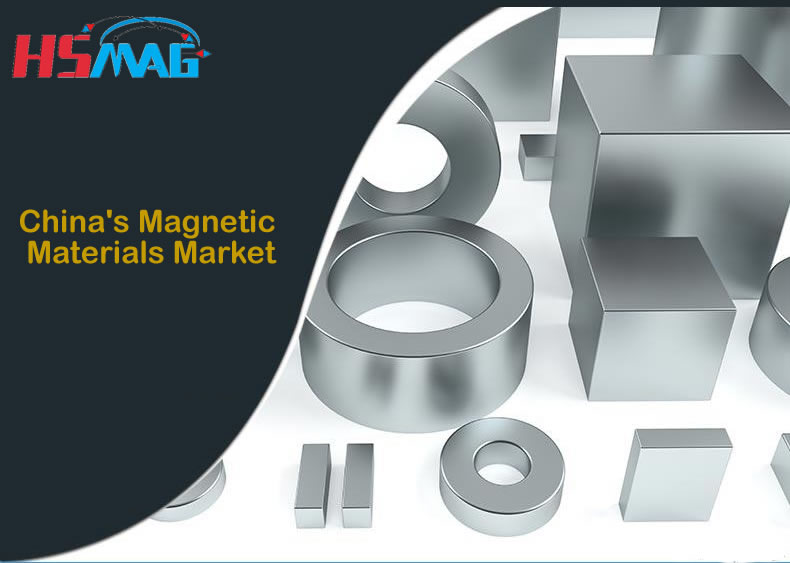 From a national perspective, with the continuous introduction of national environmental protection policies in recent years, the industry is facing a reshuffle. A large number of small enterprises have withdrawn because of unqualified environmental protection requirements. It is expected that production capacity will be concentrated in the hands of several large enterprises in the future. Concentration is increasing.

Global demand for ferrite permanent magnets will see limited growth in the future. The main reason for the lack of significant growth in soft ferrite magnetism is that the traditional home appliance market and PC computer market continue to shrink in product applications, but the smartphone, server, new energy, industrial power supply, automotive electronics, and wireless charging markets are developing rapidly.

As far as the ferrite magnetic product itself is concerned, it is affected by the development of electronic components in the direction of high stability, high reliability, light, thin, short, and wide adaptability. It will increase, the variety and quantity of products will only increase and not decrease, and the product size will continue to be polarized.

In 2020, my country announced that it will achieve carbon peaking by 2030 and carbon neutrality by 2060. In order to achieve this goal, the “14th Five-Year Plan” set a specific goal of reducing carbon emissions per unit of GDP by 18%. Therefore, energy-friendly products such as wind power generation, energy-saving elevators, energy-saving inverter air conditioners, and new energy vehicles that rely on NdFeB permanent magnet materials are expected to increase the demand for NdFeB permanent magnet materials.

With the rapid development of 5G applications, new energy vehicles and other industries, together with other upgraded applications and emerging industries, such as automotive electronics, OLED, smart grid, Internet of Things, etc. Chance.

The increase in the proportion of downstream high-end applications will continue to suppress the price of magnetic materials in traditional application fields. For high-performance materials with greater growth potential, they will maintain their development strength in emerging fields, and their market share will gradually expand. China’s Magnetic Materials Market

The magnetic material industry is in the stage of reducing production capacity, destocking, reducing costs, and making up for shortcomings. Competition in the low-end market continues to deteriorate, and profit margins remain low; on the other hand, high-end materials remain “stronger and stronger”, and large-scale, strong technical barriers and market-leading companies continue to occupy the market.