Magnetic Healing – Magnets and the Art of Energy Healing

Magnets have been used as a wellness tool dating back over 2,000 years to China, documented in the “Yellow Emperor’s Book of Internal Medicine.” In the modern era, magnetic energy healing practices can be traced back to the late 1800’s, when Dr. Albert Abrams began developing various devices that could detect diseased tissue in the human body and correct the underlying imbalances. Similarly, Austrian physician Franz Anton Mesmer developed a theory relating to the body’s own magnetic energy and, more recently, researchers and neurologists at Vanderbilt Medical University have investigated the use of static magnets to “treat chronic pain.” 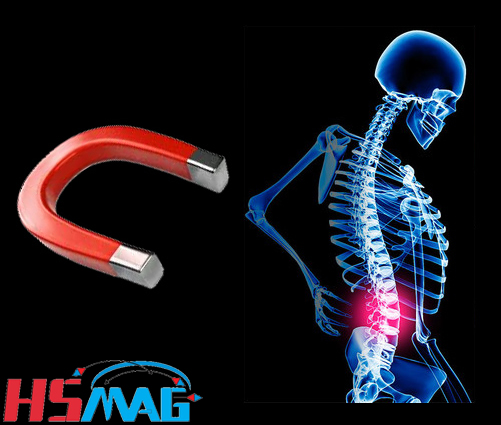 For Dr. Bradley Nelson, an expert in the field of holistic natural wellness, magnets played a big role in his pivotal journey.

The Value of Magnets

Researchers today continue to explore and debate the use of magnets for wellness. However, doctors and researchers across the field do share several largely accepted views, including the idea that magnets can increase blood flow, improve flexibility and increase muscle strength. It is also widely believed magnets can help the body’s muscles and soft tissues to relax and lengthen, facilitating recovery, while reducing muscle swelling and pain. Magnets may also help reduce the levels of calcium, cholesterol, and lactic acid deposits in the blood. Similarly, evidence suggests that magnetic fields can also act as a pain-blocking mechanism in nerve fibers.

In his personal practice, Dr. Nelson uses magnets to release trapped emotional energies. Since the body is actually made of energy, it makes perfect sense to us to say that emotions are also made of energy — energy we believe can be attracted by and removed from the body with a magnet. In every session, after recognizing God and asking for help, Dr. Nelson uses muscle testing to identify any potential Trapped Emotions using the Chart of Emotions.

When a Trapped Emotion has been identified and is ready to be released, our premise is that by passing a magnet over the Governing Meridian (think of this as the ‘energy highway’ of the body) three times, you can release and transform the emotional energy, rendering it harmless. If a Trapped Emotion happens to have been inherited from a parent, Dr. Nelson recommends passing the magnet 10 times over the Governing Meridian, being vigilant about checking to confirm that the negative energy is gone afterwards.

To learn how Dr. Nelson came to discover magnetic energy’s role in his own recovery as a teenage boy — a discovery that ultimately led him down the path he is on today — you can read about it here. But to make a long story short, magnets have helped Dr. Nelson ease the discomfort of thousands of people, playing a monumental role in the development of his energy healing methods.