Do Magnetic Bracelets Really Help with Pain? – With the alternative medicine industry popular as ever, it should come as no surprise that some product claims are more than dubious, if not flat out untrue.

Popular even in Cleopatra’s time, the belief in magnetic bracelets as a cure-all continues to be a hotly debated topic. Scientists, businesspeople, and people seeking relief from pain and disease all have their own opinions. 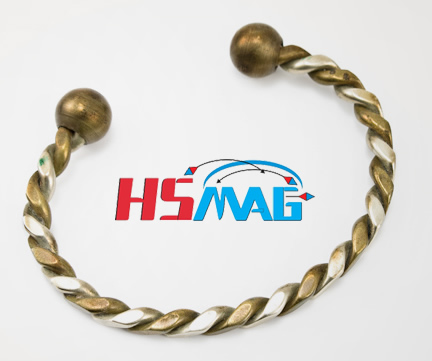 Today, you can find magnets in socks, compression sleeves, mattresses, bracelets, and even athletic wear. People use them to treat pain caused by arthritis, as well as pain in the heel, foot, wrist, hip, knee, and back, and even dizziness. But do they really work?

Where the Theory Comes From
The magnets can be made from either metals, like iron or copper, or alloys, which are mixtures.
The magnets marketed for pain relief are static, so their magnetic fields don’t change.

Where the Theory Comes From
The theory behind using magnets for medicinal purposes stems from the Renaissance period. Believers thought that magnets possessed a living energy and would wear a bracelet or piece of metallic material in the hope of fighting disease and infections or to relieve chronic pain. But with advancements in medicine through the 1800s, it didn’t take long before magnets came to be seen as worthless, even dangerous therapeutic devices.

Magnetic therapy enjoyed resurgence in the 1970s with Albert Roy Davis, Ph.D., who studied the different effects that positive and negative charges have on human biology. Davis claimed that magnetic energy could kill malignant cells, relieve arthritis pain, and even treat infertility.

Today, magnetic products for pain treatment are a multi-billion dollar industry. But despite another stint in the spotlight, recent studies have determined that evidence is inconclusive.

Are Magnets Dangerous?
Most magnets marketed for pain relief are made from either pure metal – like iron and copper – or are alloys, which are mixtures of metals or of metals with nonmetals. They come in strengths between 300-5,000 gauss, which is nowhere near as strong as the magnetic force of magnets you find in things like MRI machines.

While they’re generally safe, the NCCIH warns that magnetic devices can be dangerous for certain people. They caution against using them if you also use a pacemaker or insulin pump, as they might cause interference.

So Do They Really Work?
According to the vast majority of research, the answer is no. Davis’ assertions and 1976 study have been largely disproven, and there’s little to no evidence that magnetic bracelets have any future in pain management.

A 2007 review of research concluded that magnetic bracelets aren’t effective at treating pain caused by osteoarthritis, rheumatoid arthritis, or fibromyalgia. Another, from 2013, agreed that both magnetic and copper wristbands have no more effect on pain management than placebos. The bracelets were tested for their effects on pain, inflammation, and physical function.

According to the National Center for Complementary and Integrative Health (NCCIH), magnets simply do not work. They warn people to not use magnetic bracelets as a replacement for medical attention and treatment.

The Takeaway
Despite the popularity of magnetic bracelets, science has largely disproven the effectiveness of magnets and metals in treating chronic pain, inflammation, disease, and general health deficiencies. Don’t use magnets as a replacement for proper medical attention, and avoid them if you have a pacemaker or use an insulin pump. 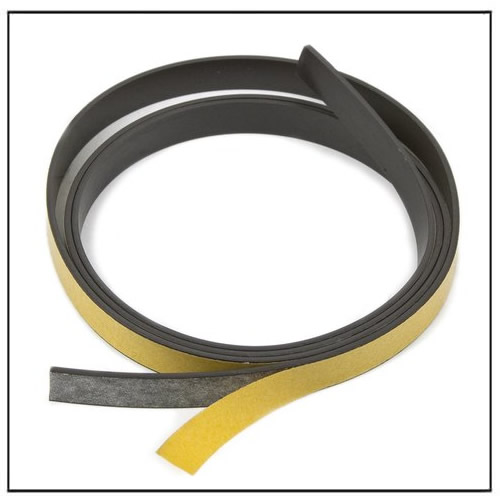 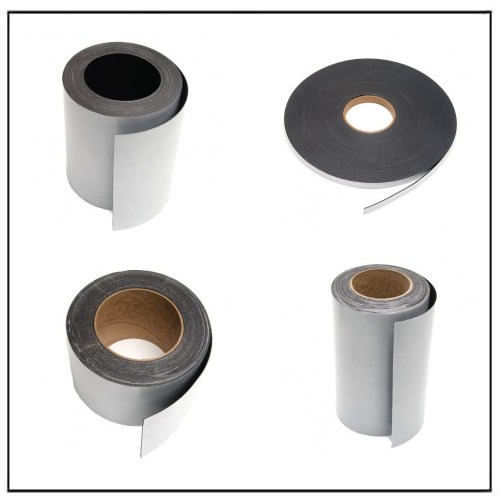 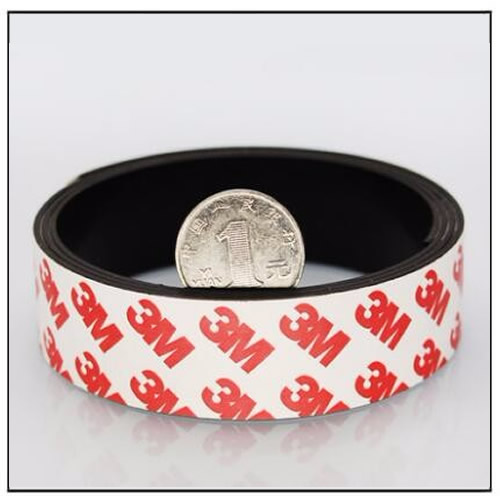 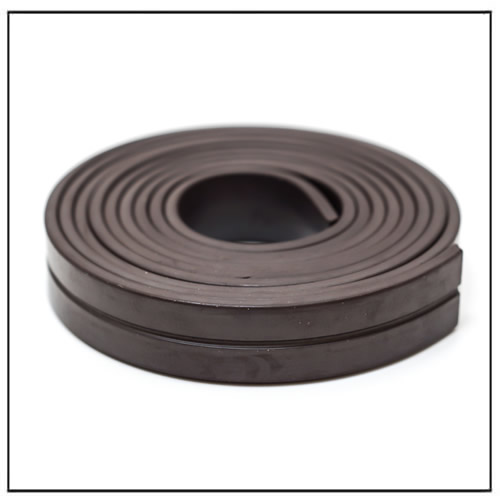 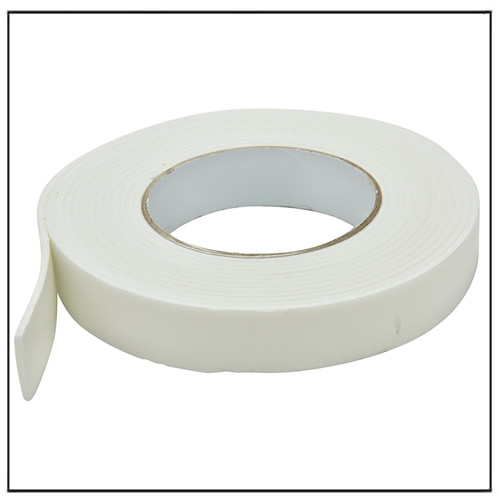 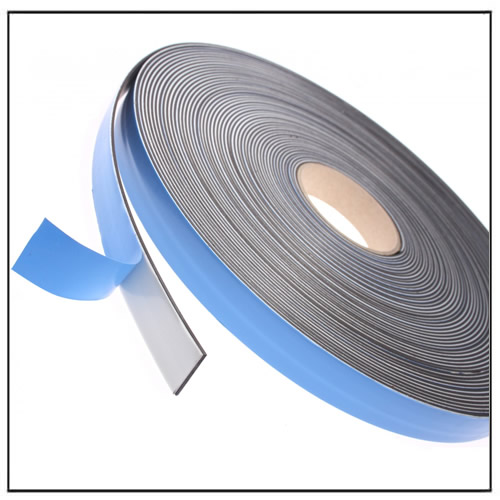