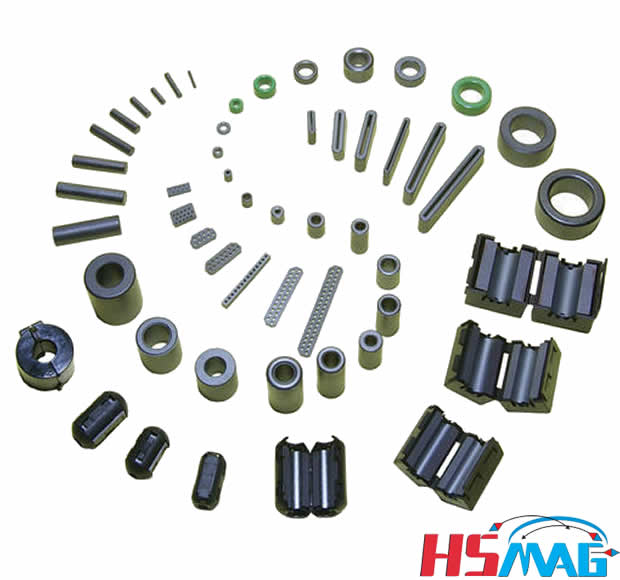 From 2013 to 2018, my country’s ferrite soft magnetic material output showed an overall growth trend. In 2018, China’s soft ferrite output was about 239,200 tons, accounting for about 80% of the world’s total. In 2018, in terms of terminal applications, the application rate of soft ferrites in traditional fields such as home appliances, automobiles, and computers has declined. Cloud computing, big data, 5G, Internet of Things, wireless charging, servers, NFC, new energy vehicles, inverters, etc. Demand growth in the field is relatively high. 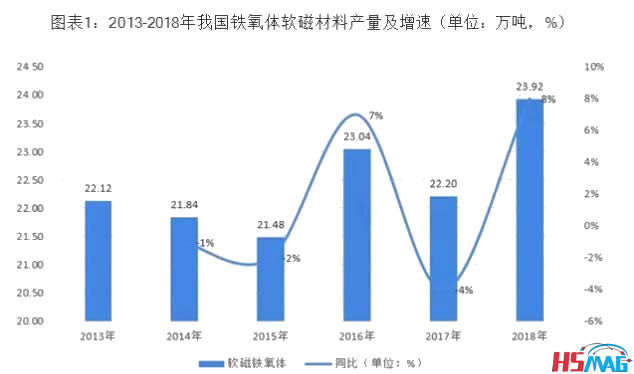 High-end technology of ferrite soft magnetic materials is still in the hands of European, American and Japanese companies

According to incomplete statistics, there are more than 200 companies engaged in the production of ferrite soft magnetic materials in China, and most of them have small production scales, with an annual production capacity of less than 500 tons, and only a few companies can reach tens of thousands of tons. Capacity.

The global soft ferrite production capacity is mainly concentrated in Japan and China, Japan is mainly technologically advanced, and mainland China has an advantage in production. Well-known companies include Japan’s TDK and FDK, China Hengdian Dongci, Tiantong Co., Ltd. and so on.

The product structure of ferrite soft magnetic materials is mainly manganese-zinc ferrite, but the application demand is mainly in electric motors 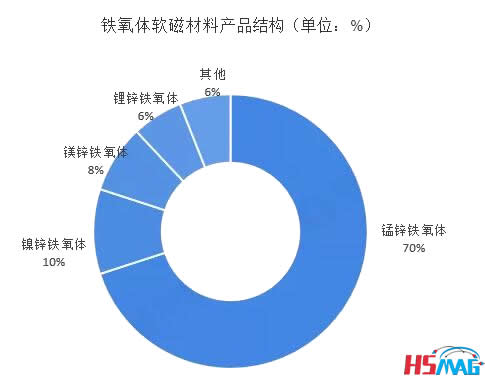 Although domestic production of magnetic materials dominates the world, the right to speak in the market is embarrassing. As the world’s largest manufacturing country, China has a huge number of end customers and downstream electronic components and motor factories, which provides excellent soil for the development of the magnetic material industry.

According to data from the Magnetic Materials Industry Association, the number of domestic magnetic materials companies is the largest in the world, and there are about 1,000 companies directly engaged in the manufacturing and processing of magnetic materials. However, the total domestic magnetic material market size in 2017 was only about 70 billion yuan. Japan’s TDK company alone has an annual output value of more than 6 billion U.S. dollars. The domestic magnetic material industry is characterized by many, small, and scattered companies, low corporate profits, high production costs, and low product consistency and qualification rates. With the continuous strengthening of industry standards and stricter implementation of environmental protection policies, it is expected that the industry will undergo a reshuffle in the future, and the industry concentration will increase rapidly.