First, there are many kinds of magnets, such as neodymium-iron-boron magnets, alumino-nickel-cobalt magnets, ferrite magnets, etc., but these magnets are generally made by hand. There is no explanation here. We only talk about magnets that exist in nature. It is also a natural magnet.

Natural magnets, as the name implies, must be naturally formed. Such magnets are generally found in ferromagnetic ore and will be mined by humans. However, natural magnets have a problem in that the magnetic properties are generally not strong. The components they make are generally tetraoxide.  irons (Fe3O4). 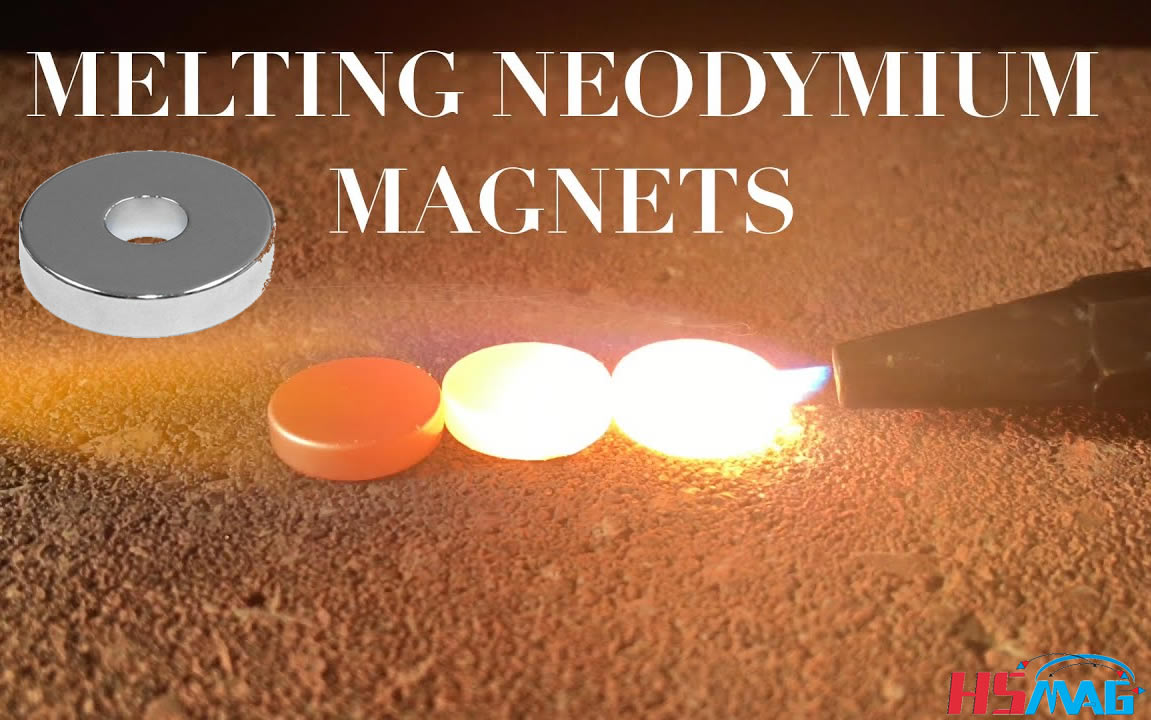 what happens when the magnet melts

Natural magnets will of course melt, but after melting, there will be no special phenomena. The only thing that can happen is the loss of magnetism. In the 19th century, a scientist accidentally discovered that if the magnet was heated to At a certain temperature, the magnet loses its magnetism.

Then this scientific discovery was discovered by a scientist named Pierre Curie. This person may not have heard of this person, but his wife, you must know, is the wife of Curie, then the temperature at which the magnet disappears magnetically. , called the Curie temperature.

Then the Curie temperature of the Fe3O4 ferroferric oxide is between 480 and 550 degrees. When heated to this temperature, the natural magnet is useless, but the problem is that the melting point of iron oxide FeO4 is very high, about 1500. Around the degree, so when you melt the natural magnet, people have long been not smoking.

Of course, don’t look at the Curie temperature seems to have nothing to do with us, but in fact people have already begun to use it. The more common one is the rice cooker. When the rice cooker is cooked, after a certain period of time, it will Stop heating, this time we know that the meal is ready, why is this?