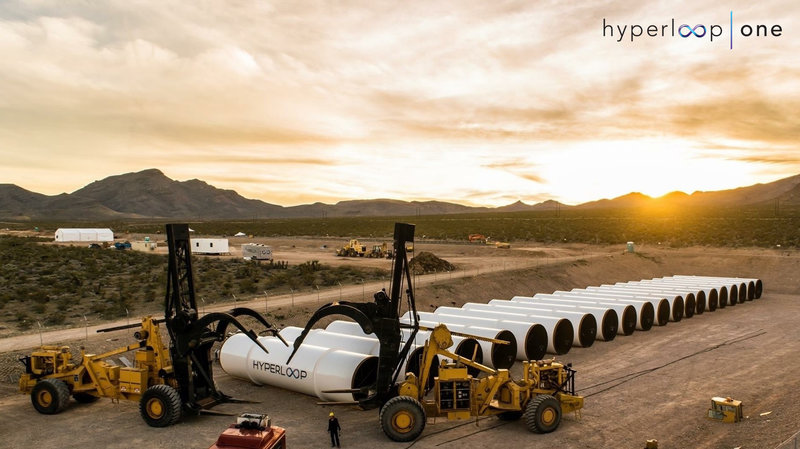 Hyperloop Transportation Technologies (HTT), one of the companies building the super-fast transport system thought up by billionaire Elon Musk, has unveiled the magnetic technology that will allow the pods to levitate and move.

Hyperloop works by transporting a number of passengers in capsules that would be propelled by magnets at a speed of 760 miles per hour – and plans to take you from Los Angeles to San Francisco in 30 minutes.

The “Hyperloop Levitation System” was developed by Lawrence Livermore National Labs and HTT has been working with the researchers to build the system. HTT has exclusively licensed the system for their Hyperloop project.  Super-fast transport system will use a lot of Permanent Magnets, Magnet industry will lead to new opportunities, HSMAG Inc. will supply Test Magnets for Hyperloop project and it is Good works. 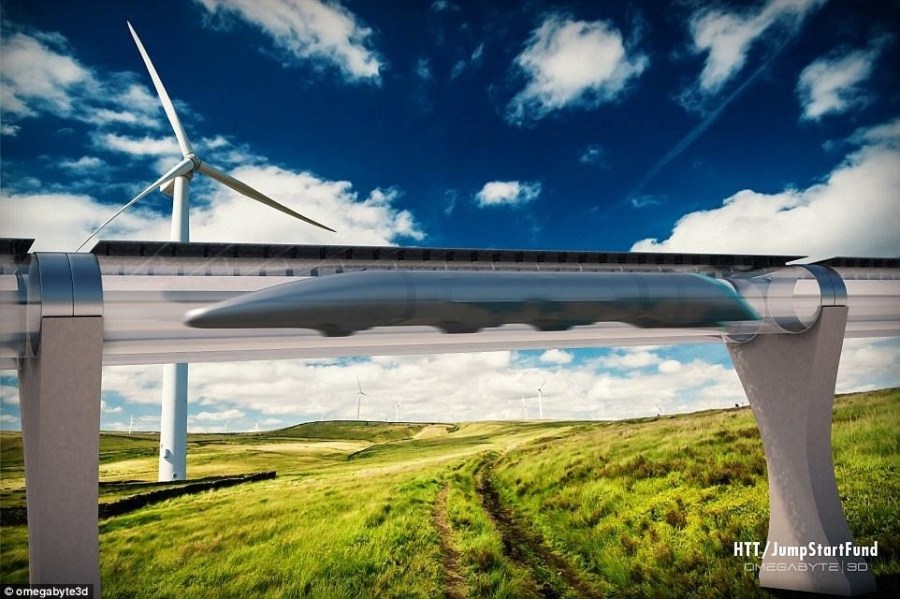 Hyperloop’s pods will be propelled by an electric motor and the magnetic field created by permanent magnets will help the capsules levitate. The transport method will hit speeds of 760 miles per hour. When the pods decelerate, the energy created will be used to recharge the batteries of the motor.

HTT’s plan is not the first time magnetic technology has been used for transportation. Currently, a method known as “maglev” is used by trains such as the Shanghai Maglev. It requires copper coils along the track and a very high power supply, making the infrastructure expensive. HTT’s “Hyperloop Levitation System” will do away with the need for this older infrastructure. The track is made out of aluminum rather than copper and much of the power for the motor is regenerated when the pods brake.

“Utilizing a passive levitation system will eliminate the need for power stations along the Hyperloop track, which makes this system the most suitable for the application and will keep construction costs low,” Bibop Gresta, chief operating officer of Hyperloop Transportation Technologies, said in a press release. 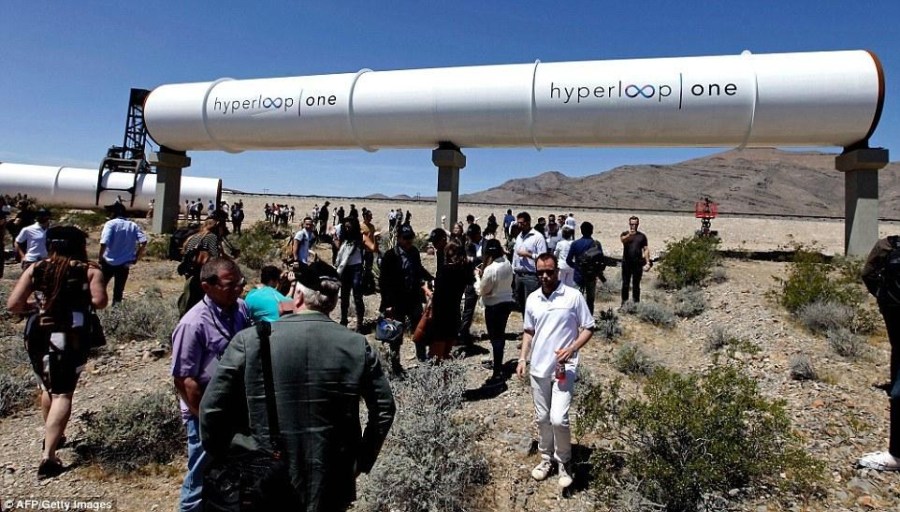 “From a safety aspect, the system has huge advantages, levitation occurs purely through movement, therefore if any type of power failure occurs, Hyperloop pods would continue to levitate and only after reaching minimal speeds touch the ground.”

HTT has an interesting crowdsourcing business model. The project has over 10,000 people who have day jobs at places which include NASA and SpaceX. They all contribute ideas to the project in their free time in return for stock options in the company.

But HTT is not the only company working on a hyperloop. Currently rival Hyperloop Tech is trialing its own version of the technology and hopes to have a 2-mile test track in action by the fourth quarter of this year.